A division of Sports Gambling Guides (SGG), the sports advertising agency, has opened up a $5m round of private funding on US investment platform, StartEngine. 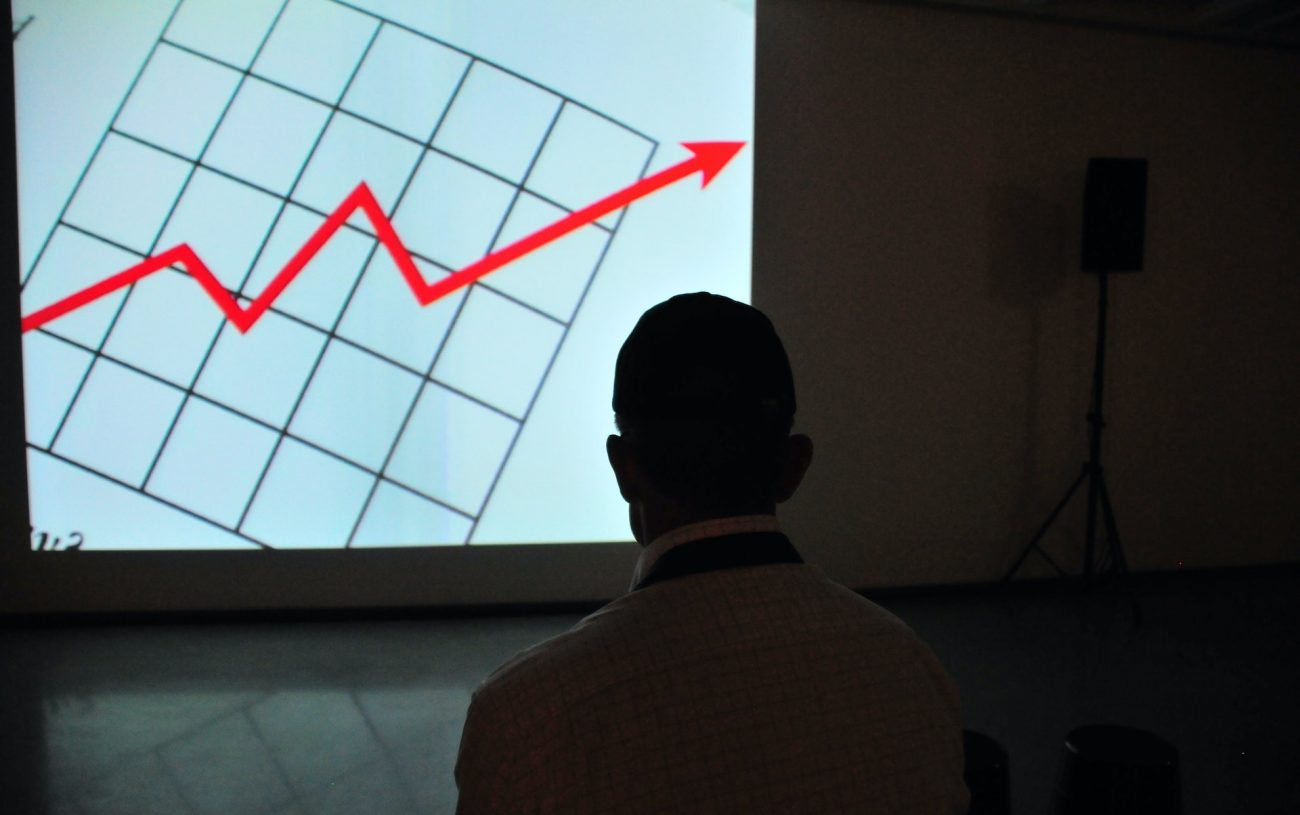 SGG said it will give private investors the unique opportunity to buy into a sports gambling-related business from just $250 while helping SGG Media continue to grow.

SGG Media said the money raised will complement the $3.25m the group has already funded in the past 15 months.

SGG Media has amassed a network of over 1,300 micro-sports influencers who have a combined audience of 25 million sports fans.

“Having recognised the cost-prohibitive and largely unquantifiable nature of conventional TV, print and radio advertising, SGG Media set out on a mission to disrupt the sports affiliate marketing space by instead harnessing the power of social media to reach a whole new audience of modern sports fans,” the business said in a statement.

“To put it plainly, if you believe in the future of online sports gambling and the future of social media advertising, this is a great opportunity to get involved with our company from as little as $250. We strongly believe the crowdfunding round will prove to be another major success for SGG Media and will enable the group to continue its trailblazing work at the cross section of sports and social media.”