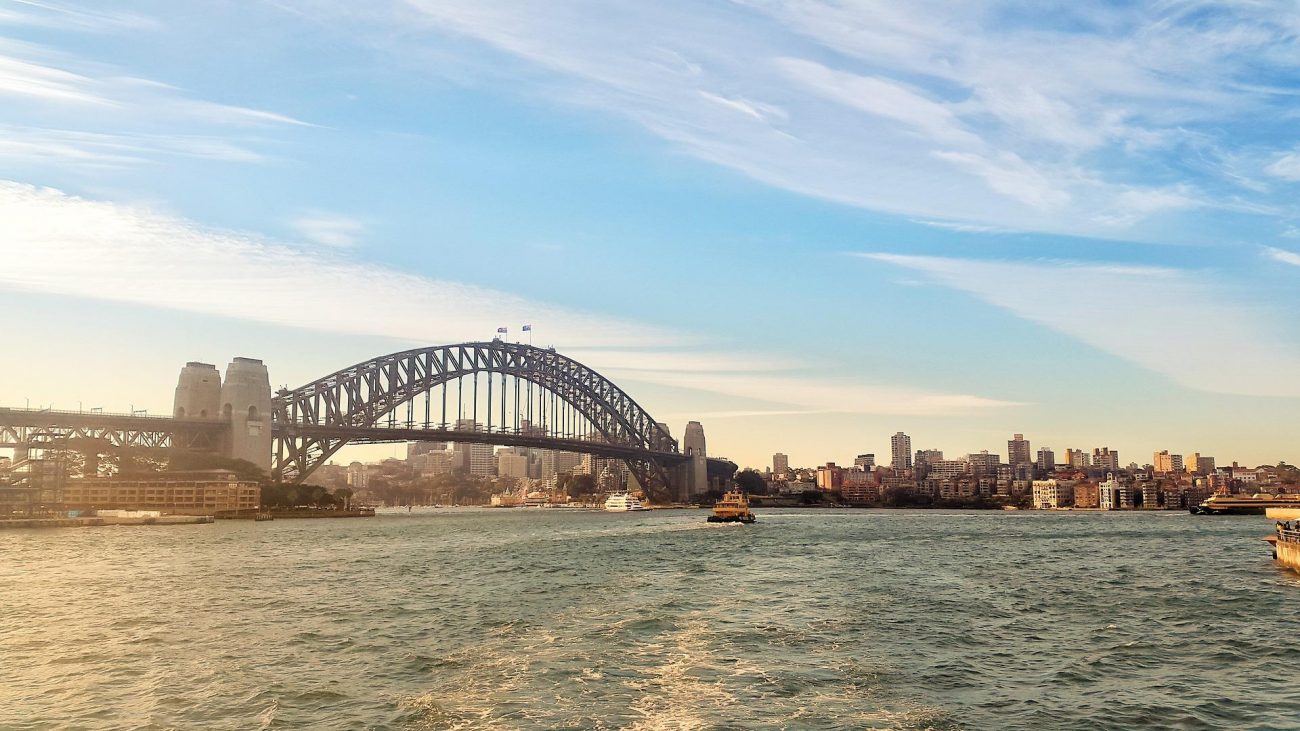 As such, the ACMA said the sites were illegally offering online gambling in the country and called for ISPs to block access.

Since the ACMA made its first blocking request in November 2019, a total of 555 illegal gambling websites have been blocked, while more than 170 websites have pulled out of the country since the ACMA began enforcing new illegal offshore gambling rules in 2017.

“Website blocking provides a valuable opportunity to alert the public to illegal gambling services through the messaging that appears when there is an attempt to access the site,” the body said.

“The ACMA is reminding consumers that even if a service looks legitimate, its unlikely to have important customer protections. This means Australians who use illegal gambling services risk losing their money.”

Given that payments to the site are estimated to run into tens of millions of dollars, while data from Similarweb showed there are around 30,000 Australian visitors to the site each month, ACMA said the blocking would be one of the highest profile since it began using this regulatory tool in November 2019.

Also last month, the ACMA announced it is to launch a new national self-exclusion register in 2022-23.