Bragg Gaming Group is a step closer to completing its acquisition of B2B gaming content provider Spin Games after it was approved for a licence in Pennsylvania. 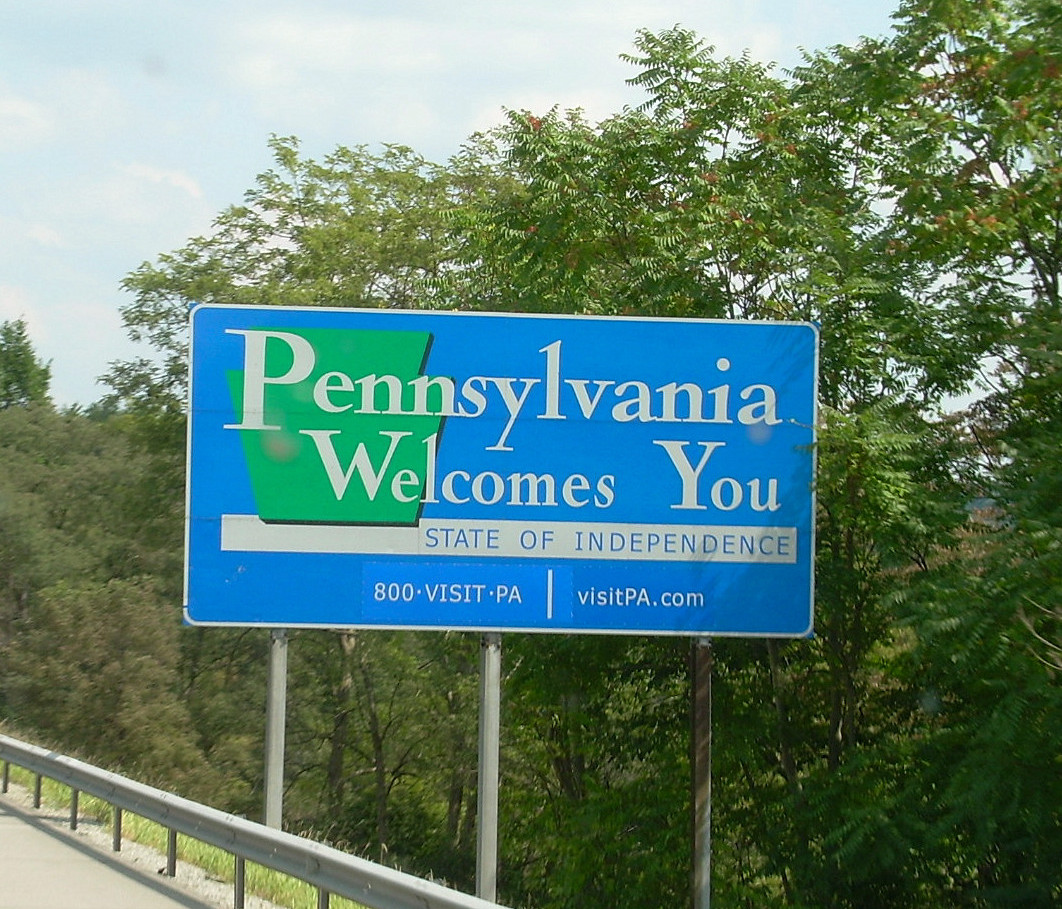 Authorisation from the Pennsylvania Gaming Control Board (PGCB) was the final regulatory approval Bragg required to proceed with the $30.0m (£24.0m/€28.4m) acquisition that was agreed in May last year.

Bragg said following this approval, which was initially given in December last year ahead of this week’s licence approval, it expects the deal to close before the end of the month.

Nevada-based Spin Games currently holds licences in a number of US states including New Jersey, Pennsylvania, Michigan and Connecticut.

“Reflecting this licence approval, we look forward to completing our acquisition of Spin Games in the next few weeks,” Bragg’s chief strategy officer Yaniv Spielberg said.

“Since announcing the planned acquisition, we have worked closely with the Spin Games team to complete the technical integration between our remote game server and their technology platform and as a result, we are ready to begin operating in several US markets very quickly following the completion of the acquisition later this month.

“We expect that the Spin Games and our RGS combined offering will deliver the benefits of our advanced player engagement, data tools and platform technology alongside Spin Games’ US market content and operator relationships, providing for a differentiated and widely distributed igaming product offering.”