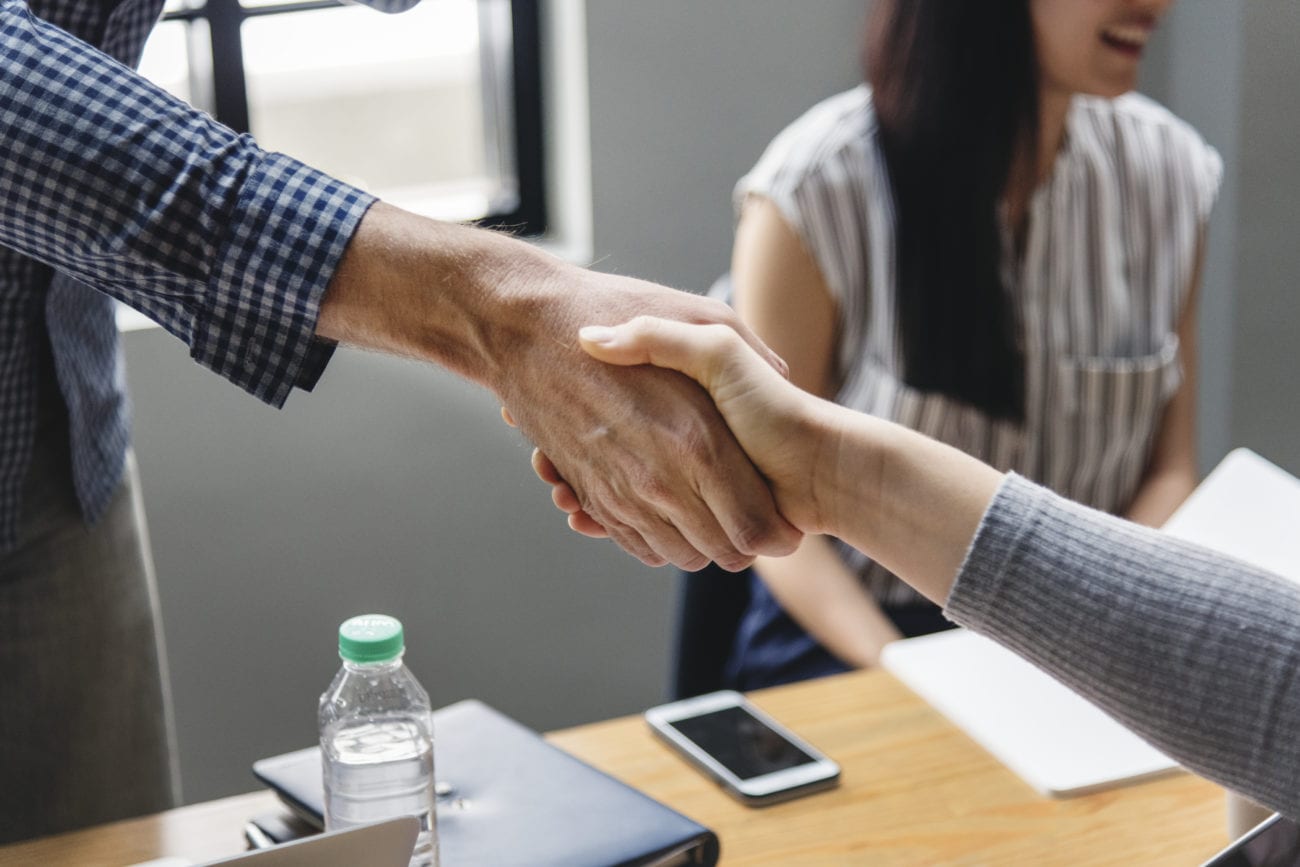 Financial terms of the agreement were not disclosed, but Aristocrat said the deal would help to accelerate its online real-money online gaming strategy.

Since its independent launch, Roxor Gaming has rolled out content in the US state of New Jersey and has plans to expand further in North America, as well as in the UK.

The acquisition is expected to complete in the first quarter of the 2023 calendar year.

“Roxor is a great fit for Aristocrat and this acquisition is another step forward in Aristocrat’s strategy to scale in online RMG,” Aristocrat online real-money gaming chief executive, Mitchell Bowen, said. “We look forward to growing together with the talented Roxor team.”

Hayden added: “I am delighted to see this deal signed as I feel it brings together two great companies that complement each other perfectly.

“Roxor holds a very important place in my heart as the team and the games we have built have delivered so much to so many over the last 20 years. I couldn’t be more excited for Roxor Gaming and the road ahead.”

The deal is the latest step in an effort for land-based slots and social gaming business Aristocrat to expand in the real-money online gaming space.

Upon announcing its first-half financial results in May, Aristocrat also detailed the “acceleration” of its “build-and-buy” strategy for online gambling, with revenue and profit having increased in the six months ended 31 March.

During the reporting period, Aristocrat attempted to acquire online gambling technology giant Playtech, only for shareholders to reject the deal. Following this, the business said it would continue to pursue online opportunities, and then announced the launch of a new online real-money gaming (RMG) arm of the business.

In its earnings report, Aristocrat outlined that its goal for this business was to be the world’s leading online gambling platform.