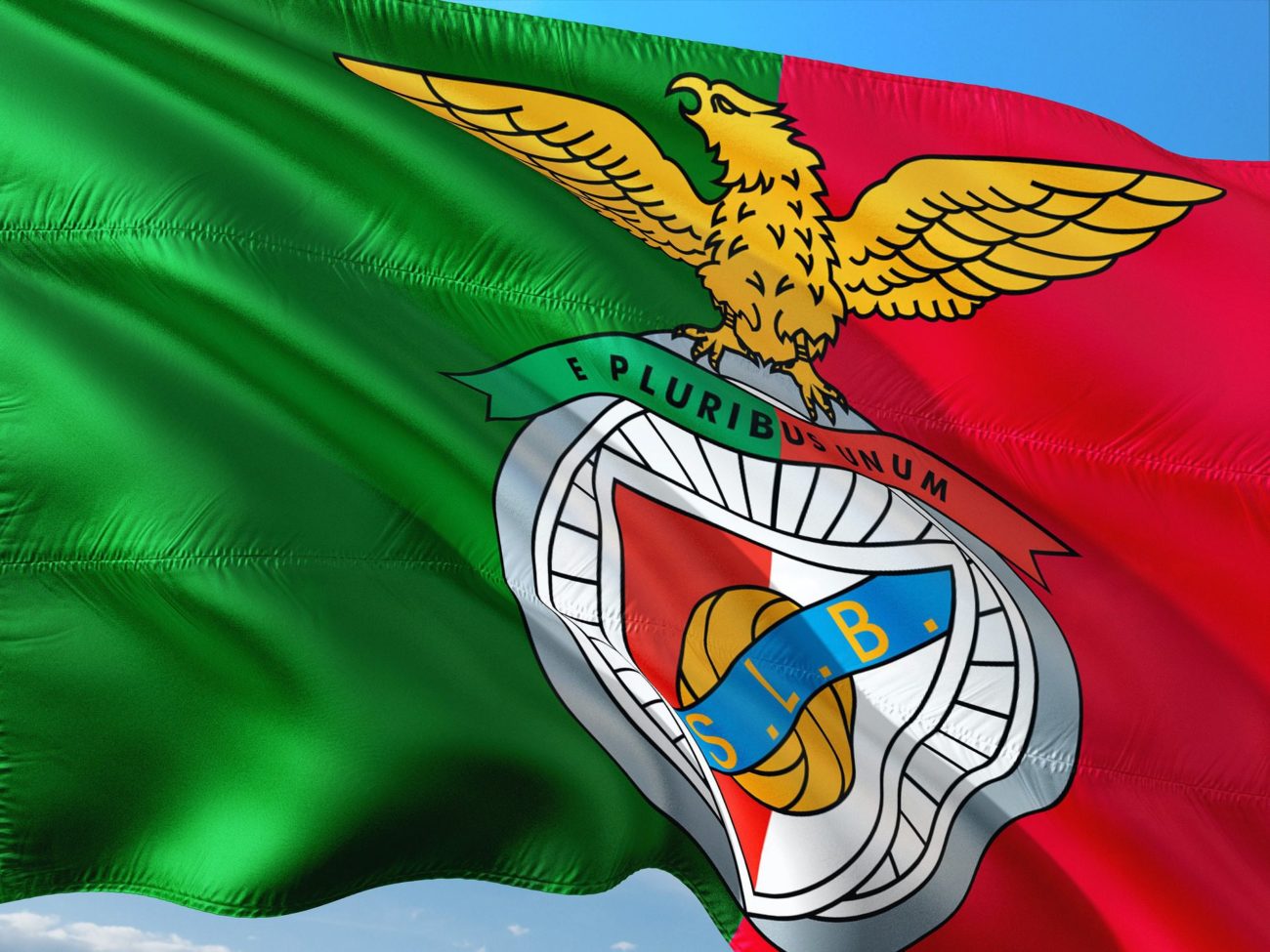 Premier Bet will serve as the club’s official betting partner in Angola and Mozambique, both of which are Portuguese-speaking countries in Africa.

The operator said that the deal will form a central pillar of its expansion plans in the wider African market, with the brand already active in 16 markets across the continent.

“As Premier Bet looks to strengthen its position in Angola and Mozambique, we intend for this unique partnership with Benfica to help create brand fame and cut-through, as well as providing their millions of Africa-based fans with new and exciting ways to experience Premier Bet,” said Christopher Coyne, chief executive of Premier Bet operator GOAT Interactive.

Benfica chief executive Domingos Soares de Oliveira added: “We have millions of supporters who passionately support us in all PALOP countries. This partnership is, therefore, a way for us to get closer to these supporters.

“It is also the first regional partner under the scope of our international growth strategy.”