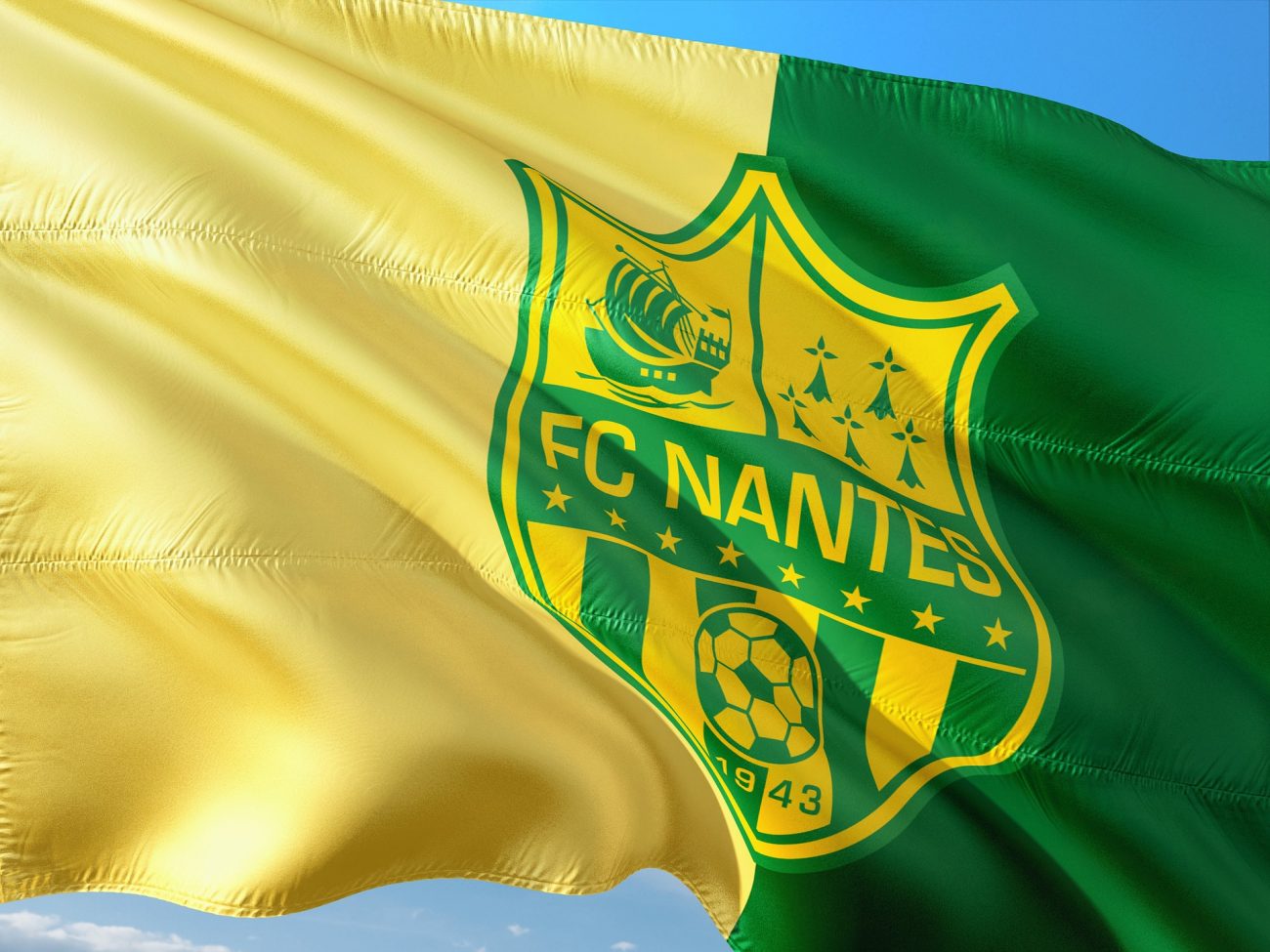 Under the deal, Zebet branding will appear on first team players’ shorts for the next three seasons, beginning with the 2022-23 season that kicks of this coming weekend.

Zebet will also work with the club on a wide range of activities to promote its sports betting offering, with a number of actions planned for the upcoming campaign.

In addition, Zebet and FC Nantes will work together to encourage responsible gambling among fans.

Yesterday (31 July), FC Nantes lost 4-0 to Paris-Saint Germain in the 2022-23 Trophée des Champions, the traditional opener to the French domestic season, whereby the winner of the previous year’s Ligue 1 faces off against the reigning Coupe de France holder.