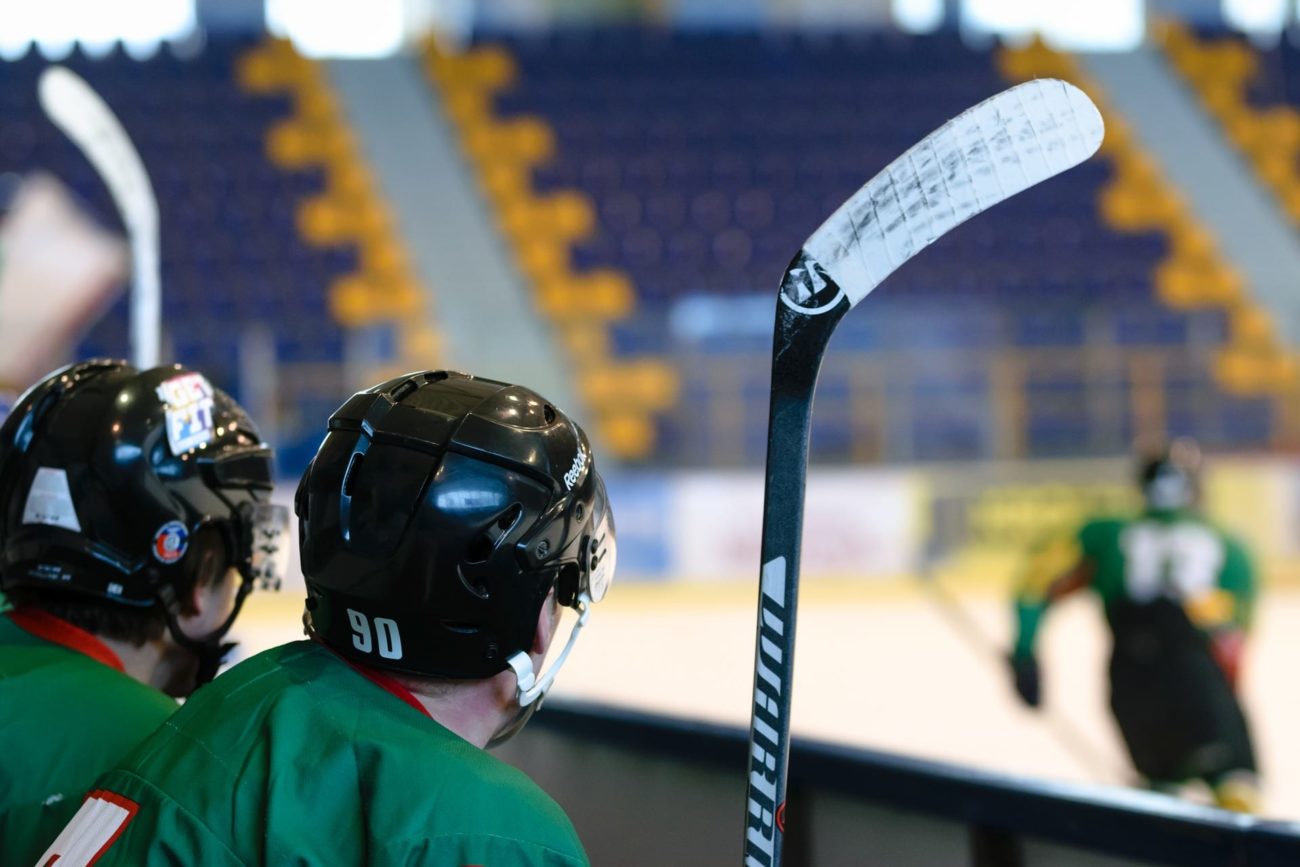 Brokered by the Infront agency, the deal come into effect from the 2021-22 season, which is due to begin later this week.

The agreement will see mycasino serve as an official sponsor for CHL games in Switzerland and allow the operator to advertise at home games for the league’s Swiss teams.

Mycasino, which launched in August 2019, will also benefit from digital activations and rights, while its logo will appear in highlight videos featuring Swiss teams that are published on the CHL’s social media channels.

“The brand is a leader in its market and is known for providing innovative products and services of the highest quality produce and offer and thus share the attributes that the CHL gives to European ice hockey,” CHL chief executive Martin Baumann said.

Meanwhile, the CHL has signed a partnership with Swiss sports betting platform Sporttip in what the league said is its first “purely digital agreement”.

The deal will see a Sporttip betting widget, specifically tailored to Swiss fans, placed on the CHL’s website and in the official CHL app, allowing fans to see the live odds of their favourite CHL teams.

The Sporttip widget will feature in all game centres on the CHL website and in the official CHL app in Switzerland.