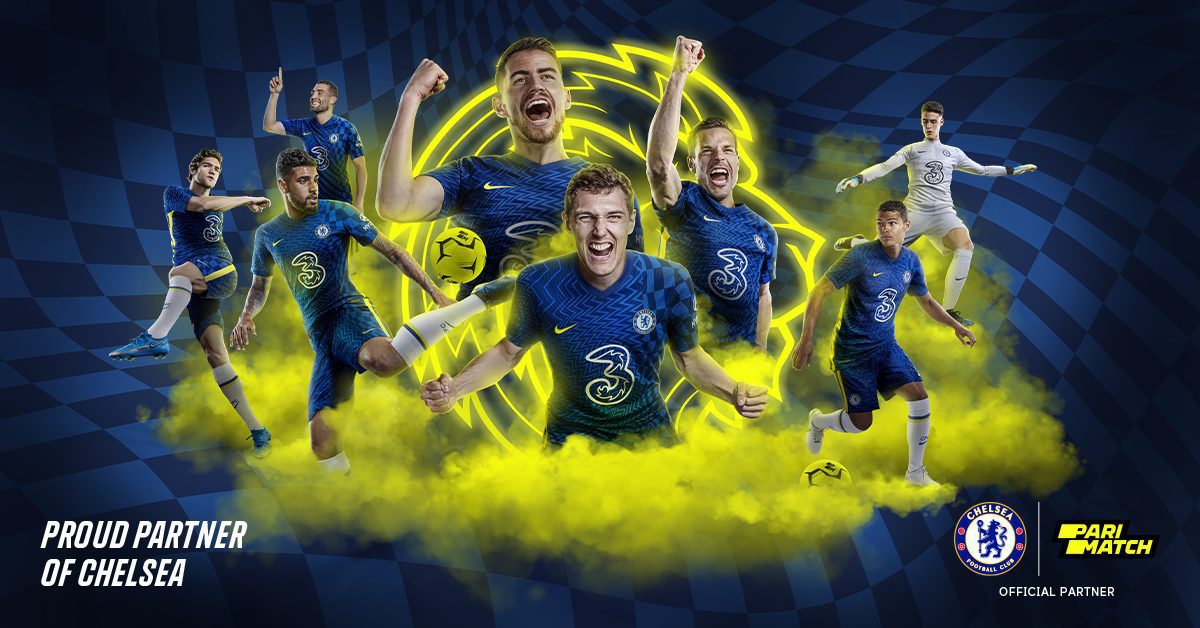 As a partner of the club, Parimatch Tech will gain access to a rage of Chelsea’s digital, social and logistical assets to create mutual branding opportunities.

“We are excited and proud of this partnership and the opportunities it brings.”

The deal comes after Parimatch Tech last month rebranded from Parimatch in a move designed to increase focus on its B2B marketing and technology solutions.

The operator said the rebrand highlights its “technological transformation”, from its formation as a retail bookmaker in Ukraine in 1994 to its growth in the online sector. This included a return to its home market earlier this year, as Parimatch secured the first sports betting licence when Ukraine re-legalised various forms of gambling.