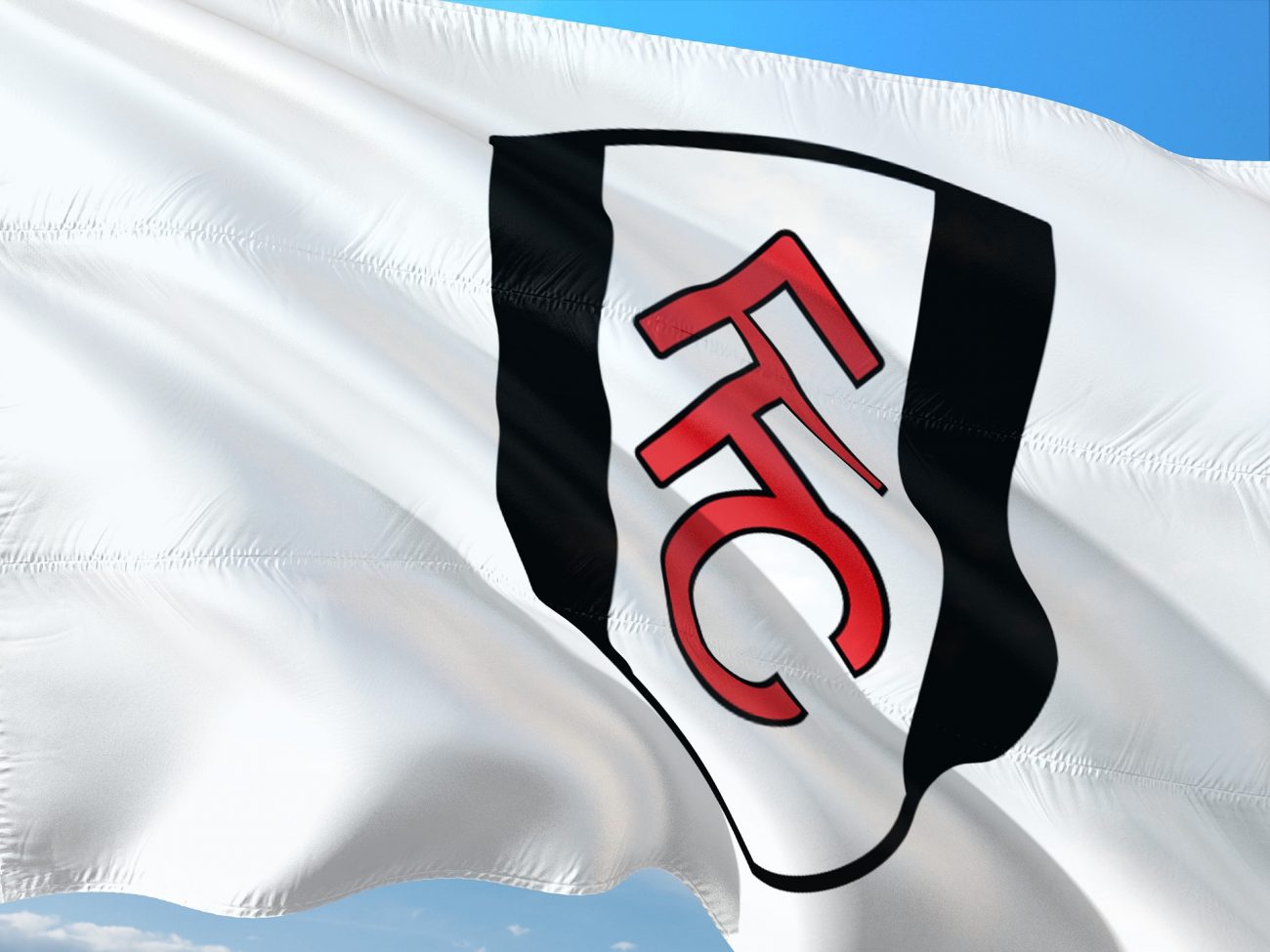 Under the deal, W88 will become the main team partner for Fulham during the 2022-23 season and also serve as the club’s front-of-shirt sponsor, with its branding to appear on shirts worn by both the men’s and women’s teams.

W88 will also receive visibility across the team’s Craven Cottage home ground on matchdays and via the club’s digital channels.

The operator has a history of major sponsorship deals in the Premier League, having served as the main shirt sponsor of Wolverhampton Wanderers, Crystal Palace and Aston Villa in recent seasons. W88 is also the official betting partner of Leicester City.

“We are both proud and excited to be partnering with London’s oldest professional football club, Fulham FC, as they return to the top-flight of English football,” W88 business development manager Hilly Ehrlich said. “We are also looking forward to engaging with their passionate global fanbase during the season ahead and delivering innovative content with the club.

“With a global footprint, W88 is a brand which represents integrity, trust and excellence and we will be actively promoting responsible gaming.”

Fulham’s sales director Jon Don-Carolis added: “We’re pleased to welcome W88 on board as main team partner this season in a record sponsorship deal for the club. The deal provides significant revenue to assist with our commercial objectives, enabling us to compete in a challenging and exciting Premier League campaign.”

The new deal comes amid uncertainty over the future of gambling-related partnerships in the Premier League. Later this week, shareholders will vote on whether to end gambling sponsorship in the League.

Currently, none of the League’s ‘big six’ clubs – Arsenal, Chelsea, Liverpool, Manchester City, Manchester United and Tottenham – have gambling sponsorships. However, half of other teams in England’s top tier do.

The Big Step, a campaign that aims to end all gambling advertising and sponsorship in football, released an open letter calling for an end to such partnerships in the Premier League, expressing doubts about the possibility of self-regulation.

However, it also emphasised that the aim was not to prohibit the presence of gambling in football, but to lessen its presence in advertising.