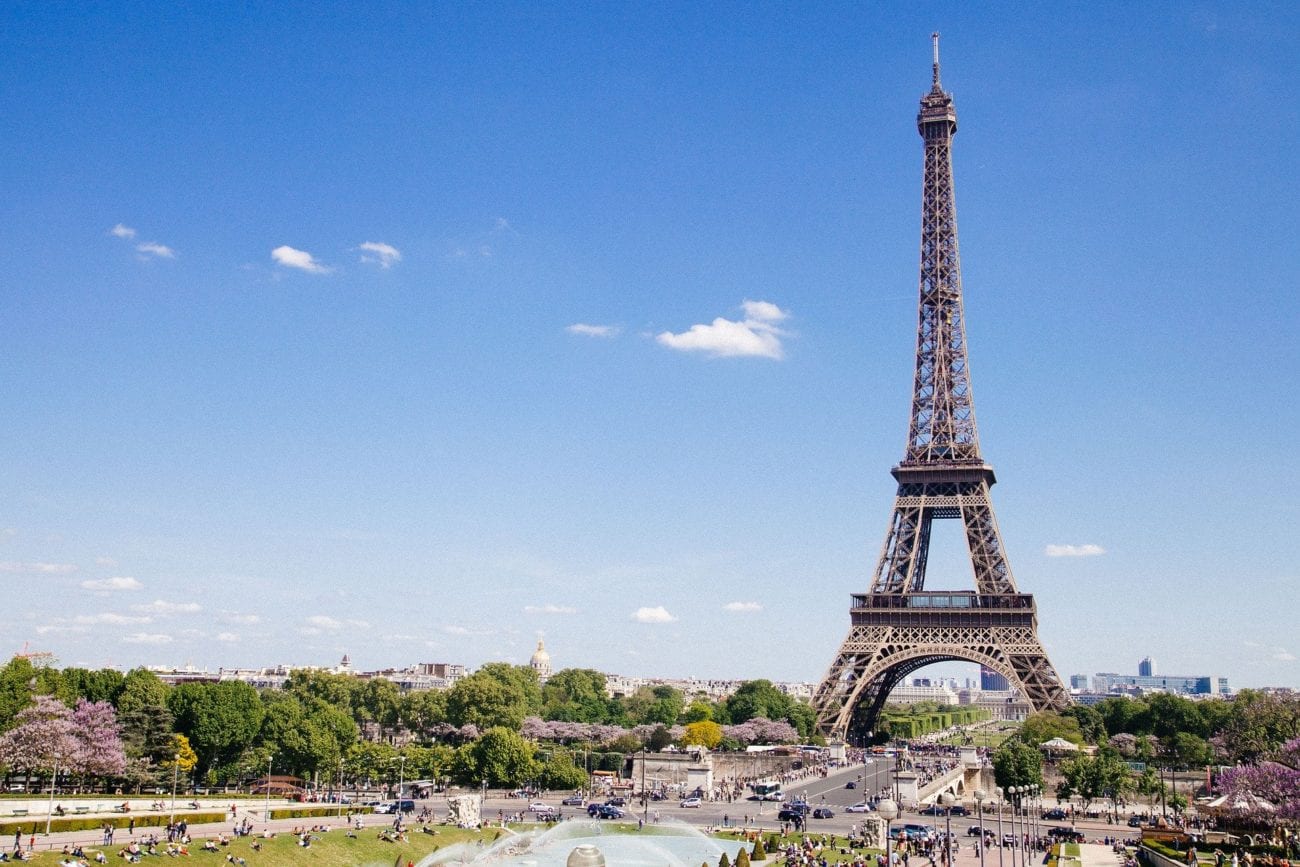 The approval was made official during a meeting on 16 June.

Winamax first submitted its marketing strategy for the year in January 2022.

In March 2022, after completing its second annual review of all operators’ marketing strategies for the year, ANJ requested that Winamax withdraw the application and apply again.

The advertisement showed a man improving his and his mother’s lives through gambling.

This violates national standards. ANJ stated that the campaign did not dissuade people from irresponsible gambling behaviours, and added that the ad also did not protect minors from gambling harm.

Winamax’s strategy was the only one rejected out of all operators in France.

On 19 April, Winamax submitted its improved strategy. ANJ ruled that the operator had minimised elements in the ad that would appeal to minors, by following ANJ’s guidelines in choosing a “responsible influencer” to promote the campaign.

The original tagline for the advertisements – “Tout pour la Daronne” (“Everything for mum”) – is also not included in the new version.

The operator also reduced its overall budget for the ad.

ANJ noted that the round of approvals took place during a pivotal time for sports betting – before the World Cup begins in November.

The regulator also noted that care was taken to reject advertisements that depict “excessive or pathological play”, after “a line was crossed” in terms of marketing for the European Championship 2020.