Great Britain’s Betting and Gaming Council (BGC) has issued a call for operators involved with sports sponsorship to also promote the importance of safer gambling to fans. 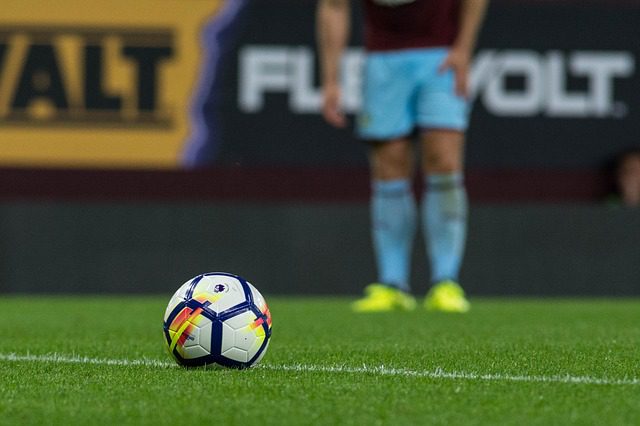 BGC members each year provide horse racing with £350m (€417m/$471m) in sponsorship, media rights and levy payments, while £40m is spent on sponsorship across the English Football League (EFL), £10m on darts and snooker, and a further £2.5m in rugby union.

The BGC said that while this financial support has proved vital during the novel coronavirus (Covid-19) pandemic, it also highlighted the importance of the work its members do to help promote safer gambling among fans and sports stars.

This includes a £1m, five-year gambling education programme, which launched in 2018 and is funded by EFL sponsor SkyBet and delivered by EPIC Risk Management.

Betway, which sponsors West Ham United, has rolled out a training scheme to every English Premier League club it partners with to deliver safer gambling and responsible marketing sessions for employees including players and coaches.

In addition, the £10m Young People’s Gambling Harm Prevention Programme – funded by the BGC and delivered by charities GamCare and YGAM – has programmes related to sport across the country, including at Premier League club Leicester City and Birmingham City of the Championship.

The BGC also noted the introduction of its own code of conduct on the use of social media by football clubs, whereby calls to action or links to gambling websites are not allowed on organic tweets on the social media feeds of football clubs.

BGC members have also pledged 20% of all television and radio adverts are safer gambling messages.

“Our members are proud to provide financial support to sport in a variety of ways, but it’s also important that this goes hand-in-hand with our work on promoting safer gambling,” BGC chief executive Michael Dugher said. “Around 30 million people in Britain – half the population – enjoy a flutter, and the vast majority do so safely.

“As we wait for the Government to publish its Gambling White Paper, I hope that promoting safer gambling continues to be an integral part of the betting and gaming industry’s commitment to supporting sport.”