Online gambling operator Betway has agreed a deal for the Philadelphia 76ers to become its seventh partner franchise from the National Basketball Association (NBA). 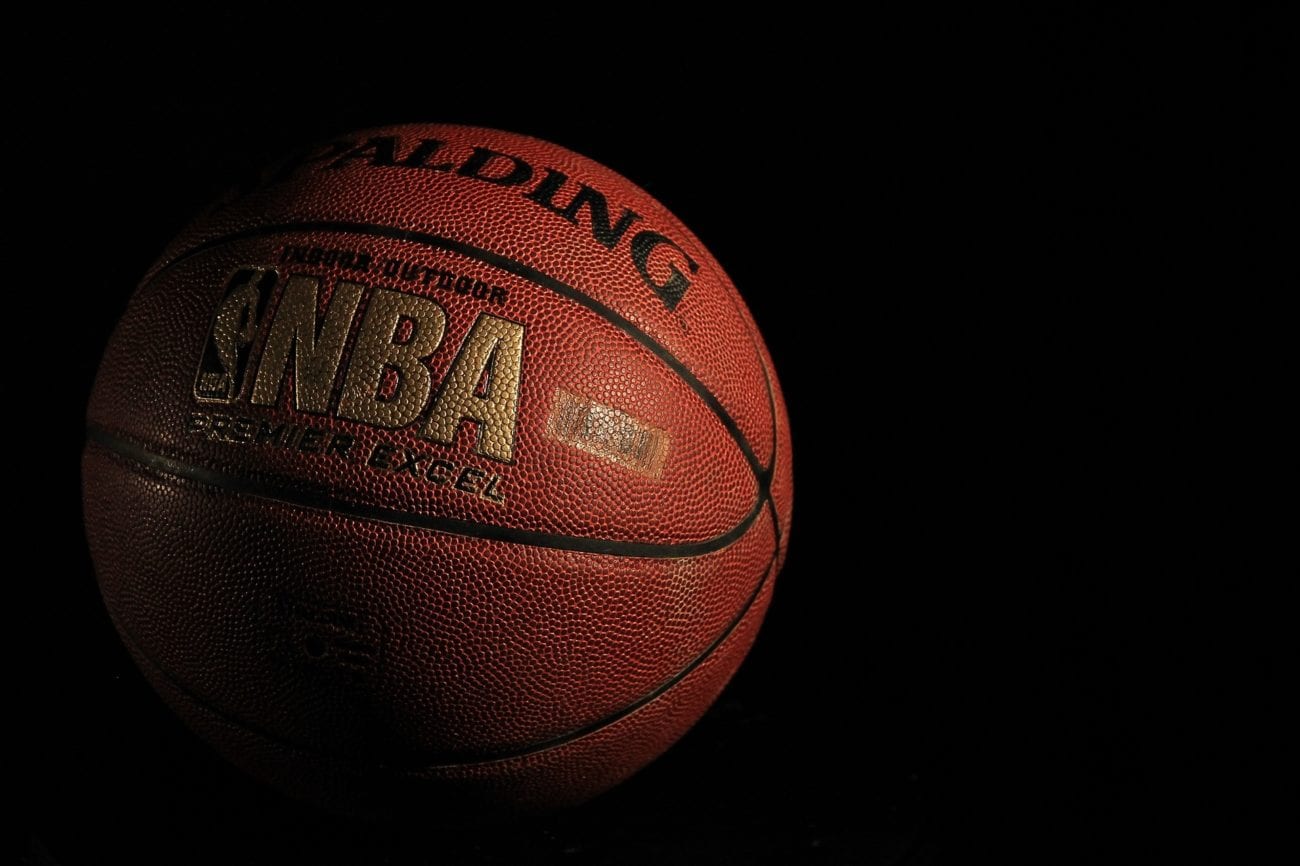 Under the multi-year deal, Super Group-owned Betway will become an official partner of the Pennsylvania-based team.

Betway signage will feature on a range of surfaces throughout the team’s The Center arena during locally televised 76ers regular-season home games.

This will include visibility on team bench aprons, courtside LEDs and basket stanchion LEDs, as well as TV-visible signage alongside the scorers’ table.