Online gambling operator Betway has entered into a commercial partnership with SA Rugby, the national governing body of rugby union in South Africa. 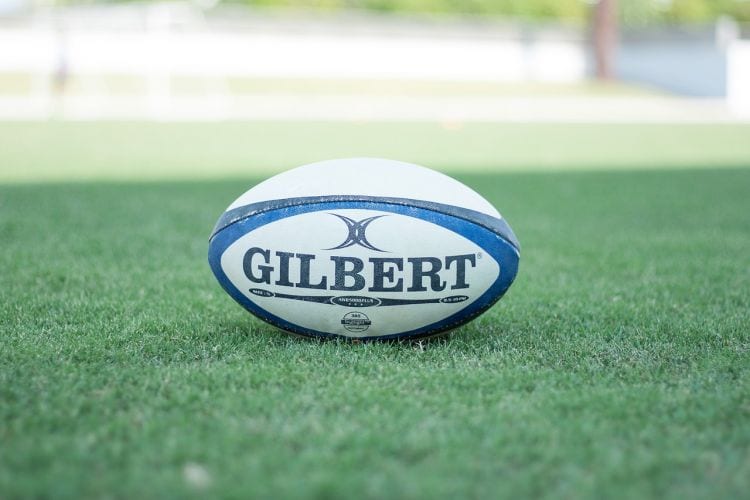 Under the three-year deal, Betway will become an associate sponsor of SA Rugby and the South African national team.

Betway branding will appear on players’ shorts during games, with the first appearance set for this weekend’s game against Argentina.

Branding will also feature on the field at home test matches, as well as on perimeter signs inside the stadium.

“The Springboks are undoubtedly South Africa’s most successful national sports team, with their success deeply rooted in the rich history and culture of this country,” Betway South Africa marketing manager David Rachidi said.

“As a globally acclaimed brand that has found a home in South Africa, such a partnership signifies our commitment to playing a leading role in growing the game of rugby across the board.”

SA Rugby chief executive Jurie Roux added: “We are excited to be partnering with Betway as this will stretch beyond the four white lines of a rugby field – Betway have some exciting new initiatives that will be announced in due course as part of the new partnership, and we are excited to see what the future holds.”

Betway has a wide range of commercial deals in place across the professional sports market, including with German Bundesliga football club VfB Stuttgart, which the operator extended its deal with last month.