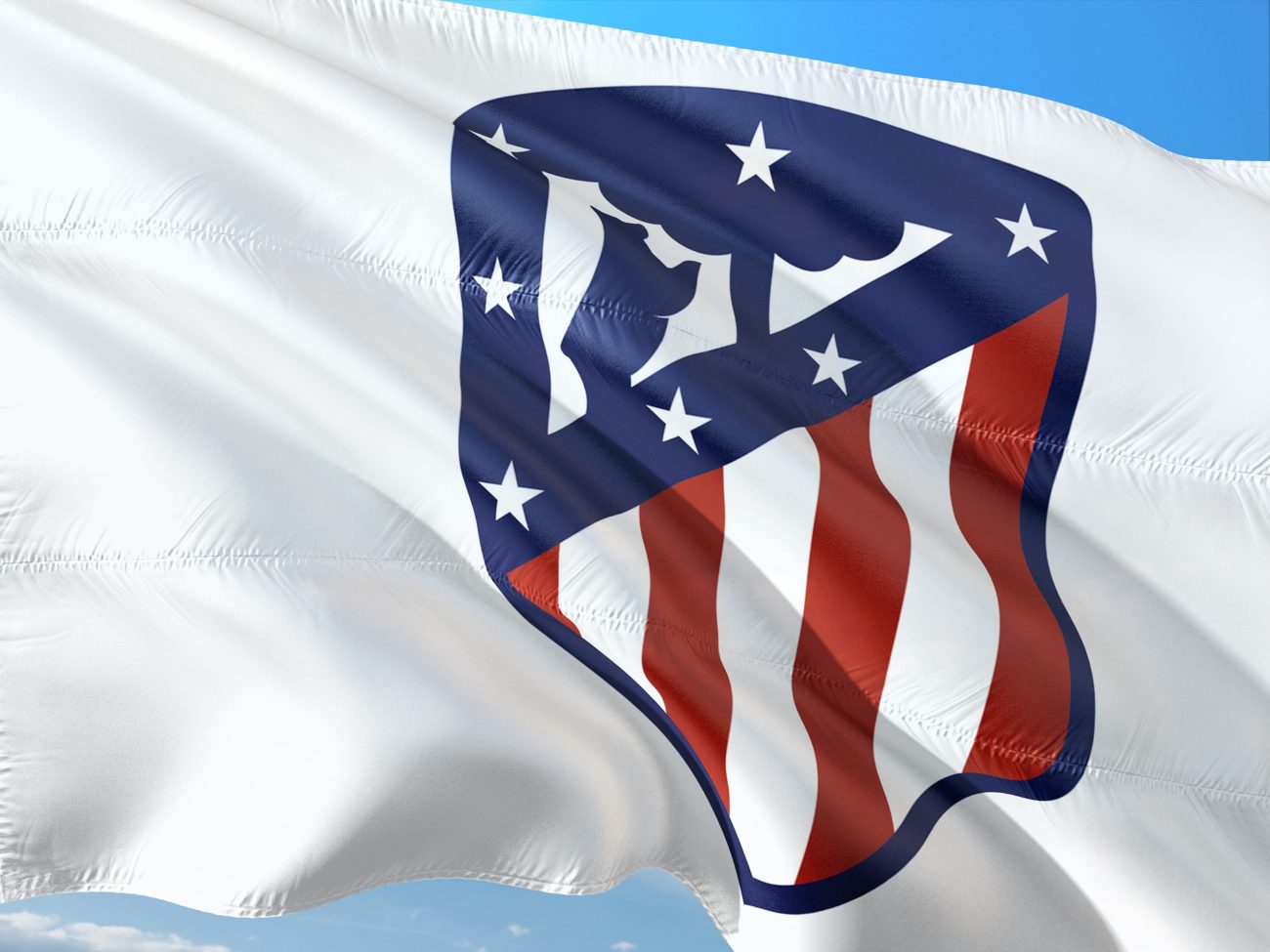 The two-year deal will see Betway become the official sports betting partner of the team and benefit from a branding presence on LED advertising boards inside the team’s Wanda Metropolitano Stadium home ground.

In addition, Betway will have access to Atlético Madrid’s players to produce a range of social and digital content.

The deal will cover all regions around the world, with the exception of Spain and Asia. The exclusion of Spain is due to the fact that the country recently introduced a ban on sports clubs striking advertising deals with gambling operators. Clubs were forced to end Spanish-facing deals at the end of the 2020-21 season and banned from agreeing new partnerships.

“We are very keen with our partnership with Betway outside of Spain; it is a top global player in its sector which will represent an important support to the club’s international expansion strategy,” Atlético Madrid’s commercial director Iñigo Aznar said.

Betway chief executive Anthony Werkman added: “We’re excited to have an agreement with one of the biggest clubs involved in both La Liga and the Champions League; two of the most viewed sporting competitions around the world.

“With a team full of internationally recognised names, this partnership will gain further exposure for our brand, that has an ambitious global vision.”

Betway has a host of similar commercial deals in place with sports clubs and organisations across a range of sports in markets around the world. Last month, has entered a deal with SA Rugby, the national governing body of rugby union in South Africa.