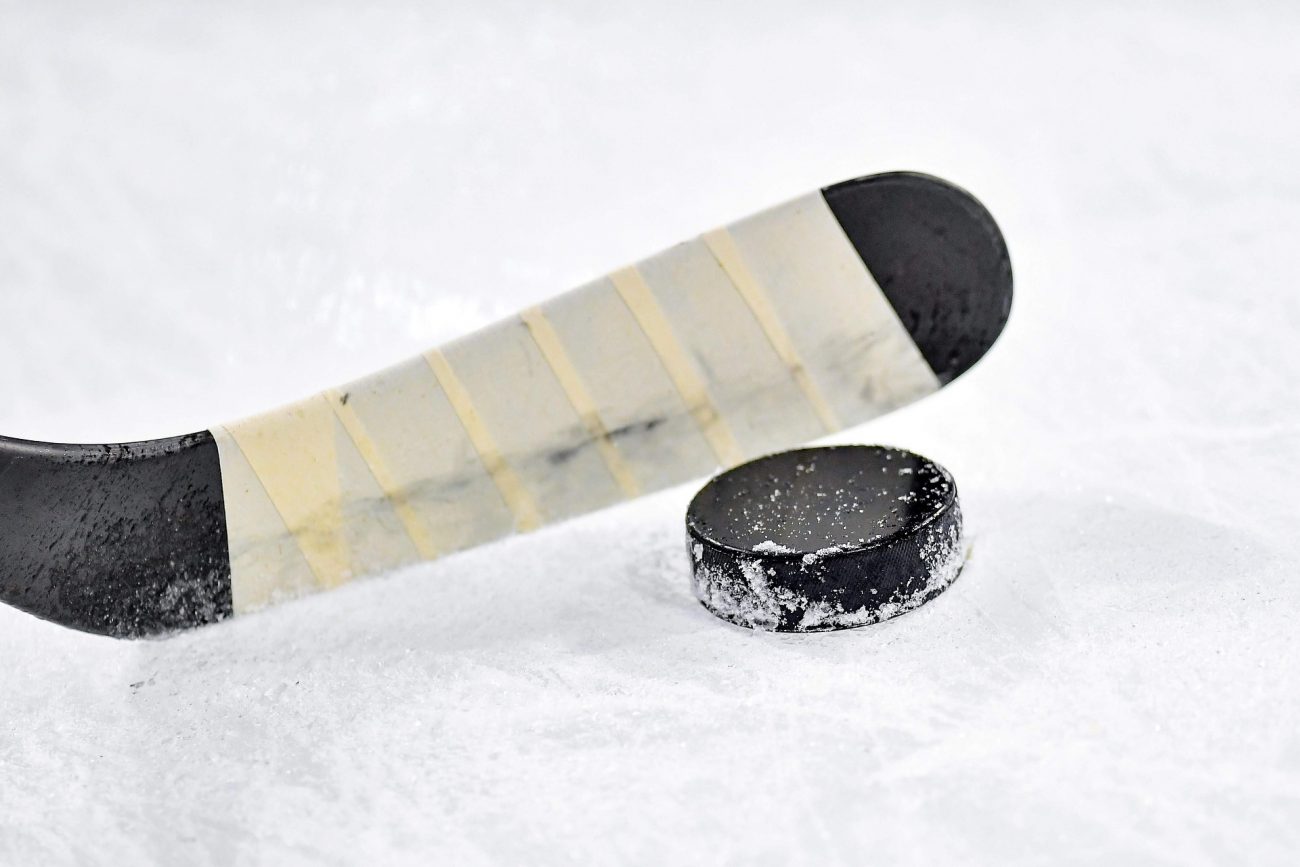 The Oilers centre burst onto the NHL scene in 2016 and became the league’s youngest ever captain at the age of 19.

Widely considered among the best players of his generation, McDavid is also the reigning most valuable player MVP for the NHL and has led the league in scoring three times.

“I am very excited to partner with BetMGM as they continue to shape the future of sports betting,” McDavid said. “It’s also a real honor to be on the same BetMGM team with star athletes like Wayne Gretzky and Kevin Garnett, both of whom I admire very much.”

BetMGM chief revenue officer Matt Prevost added: “The accomplishments that Connor already has earned on the ice is astonishing and we are excited to welcome him to the BetMGM family. We look forward to working together to engage BetMGM players across North America.”

The move comes with the Canadian province of Ontario set to open up its legal sports betting market next month after a bill to allow single-event sports betting became law last year.