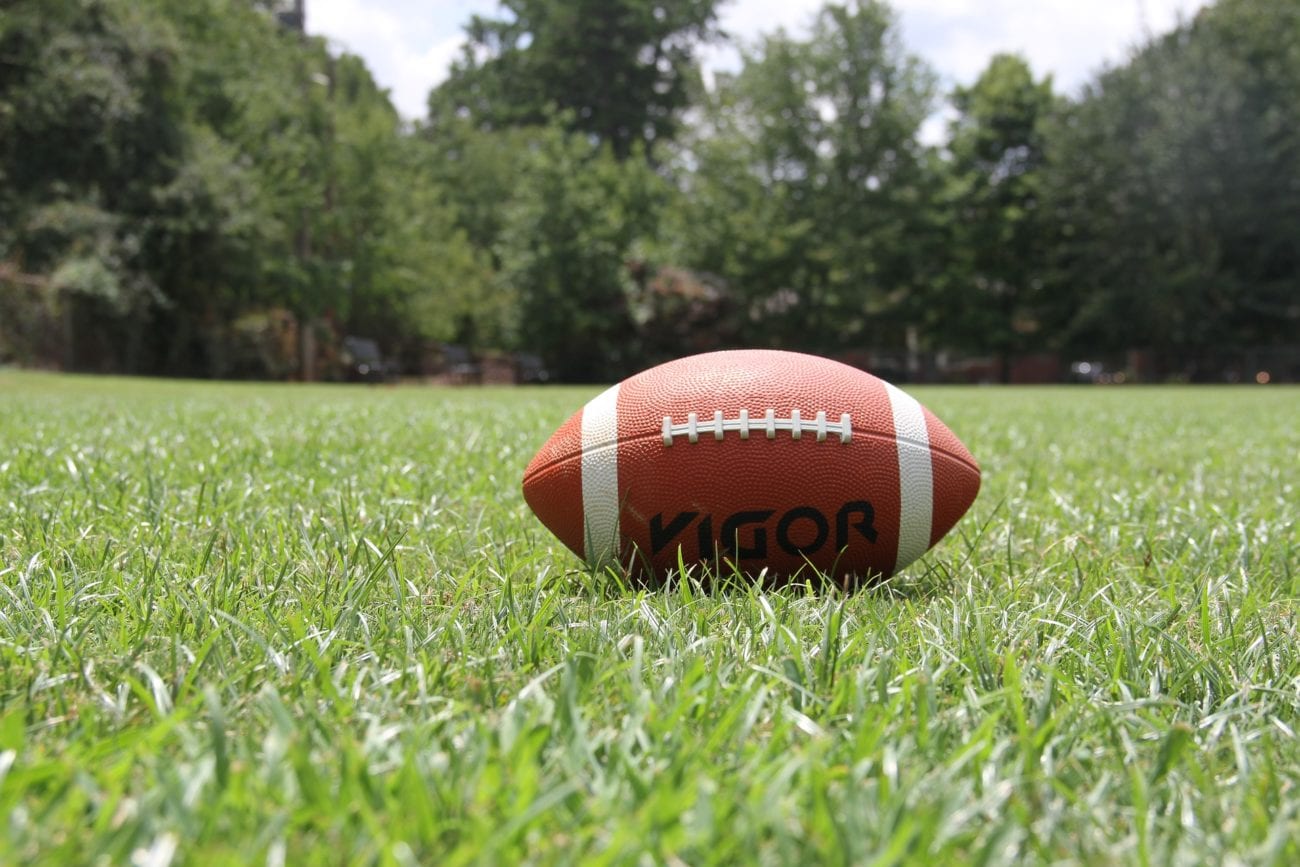 Johnson, a running back who played for the Tennessee Titans and Arizona Cardinals, spent 10 seasons in the NFL. BetMGM said the partnership would focus primarily on those states.

During the 2009 campaign, Johnson rushed for 2,006 yards for the Titans, making him one of only eight players to eclipse 2,000 rushing yards in a single season, and earning him the nickname ‘CJ2K’.