French Ligue 1 football club AS Monaco has agreed a deal for online gaming operator Casino Secret to become an official partner in Japan. 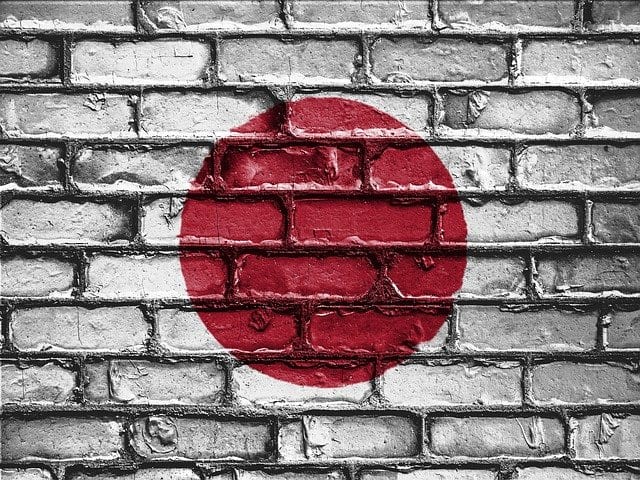 The agreement will cover the 2022-23 and 2023-24 seasons, with Casino Secret to become the club’s official online gaming partner in the country.

To celebrate the new partnership Casino Secret and AS Monaco will jointly launch an exclusive digital campaign, featuring a series of content targeted at consumers in Japan.

The deal comes despite Japan having not regulated online gambling.

“Since our launch in 2018, Casino Secret brand has been growing exponentially in Japan and that has led us to win several awards voted by the community of players,” Casino Secret founder Nadir Ounissi said.

“In the past we worked with other partners in the football industry, now as one of the leading online gaming companies in Japan, it is logical to take a next step to associate with AS Monaco, a world-renowned club, with a strong digital audience of over 22 million supporters and a constant growth of this resonance.”

AS Monaco chief executive Jean-Emmanuel de Witt said: “AS Monaco is an iconic Ligue 1 club with a strong international dimension, and is enjoying growing interest in Japan notably due to the arrival of Takumi.

“We look forward to starting this new partnership with Casino Secret to grow our presence in Japan and to provide Japanese football fans with some unique jointly created content.”