888sport, the online sports betting brand of 888, has entered a partnership with RB Leipzig, marking its first deal with a football club in Germany’s top-tier Bundesliga. 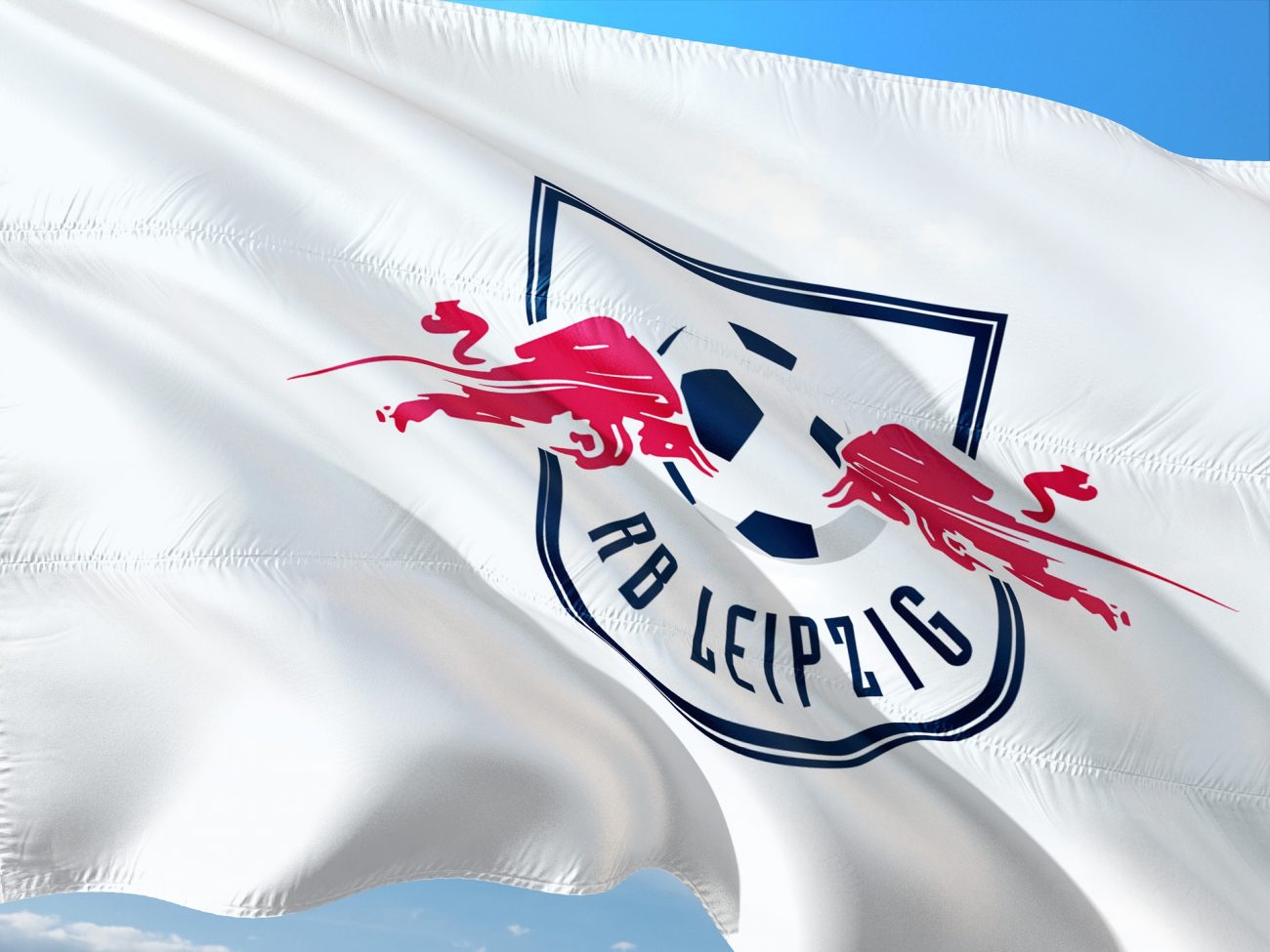 The partnership will run until at least 2023, with 888sport to serve as an official partner of the club.

888sport branding will appear on various surfaces around the team’s Red Bull Arena, as well as on the club’s digital channels.

The operator will also become the presenter of the RBL predictor game, which gives fans the chance to win prizes such as signed shirts and tickets over the course of the season.

“As in the rest of football, we are always looking to strengthen in the area of partnerships, especially those who fit our philosophy and orientation,” RB Leipzig chief commercial officer Matthias Reichwald said.

“We have found one of these in 888sport and we’re proud that 888sport sees us as a suitable partner for their first entry into the Bundesliga. 888sport is an established brand which would like to grow further on a national and international level, which exactly corresponds to our vision, and now we can take on this challenge together.”

888’s vice president and head of sport, Kieran Spellman, added: “We can’t wait to support the club with their future development and do our part to help RB Leipzig continue to establish themselves as one of the top three teams in Germany.

“This comes alongside the regulation and successful licensing for 888sport in the German online sports betting market. This partnership is a signal of 888sport’s long-term commitment to Germany.”