Germany’s new regulator the Glücksspielbehörde (GGL) has put forward plans for a new system whereby it would request internet service providers (ISPs) to voluntarily block websites it deems to be operating in the country illegally. 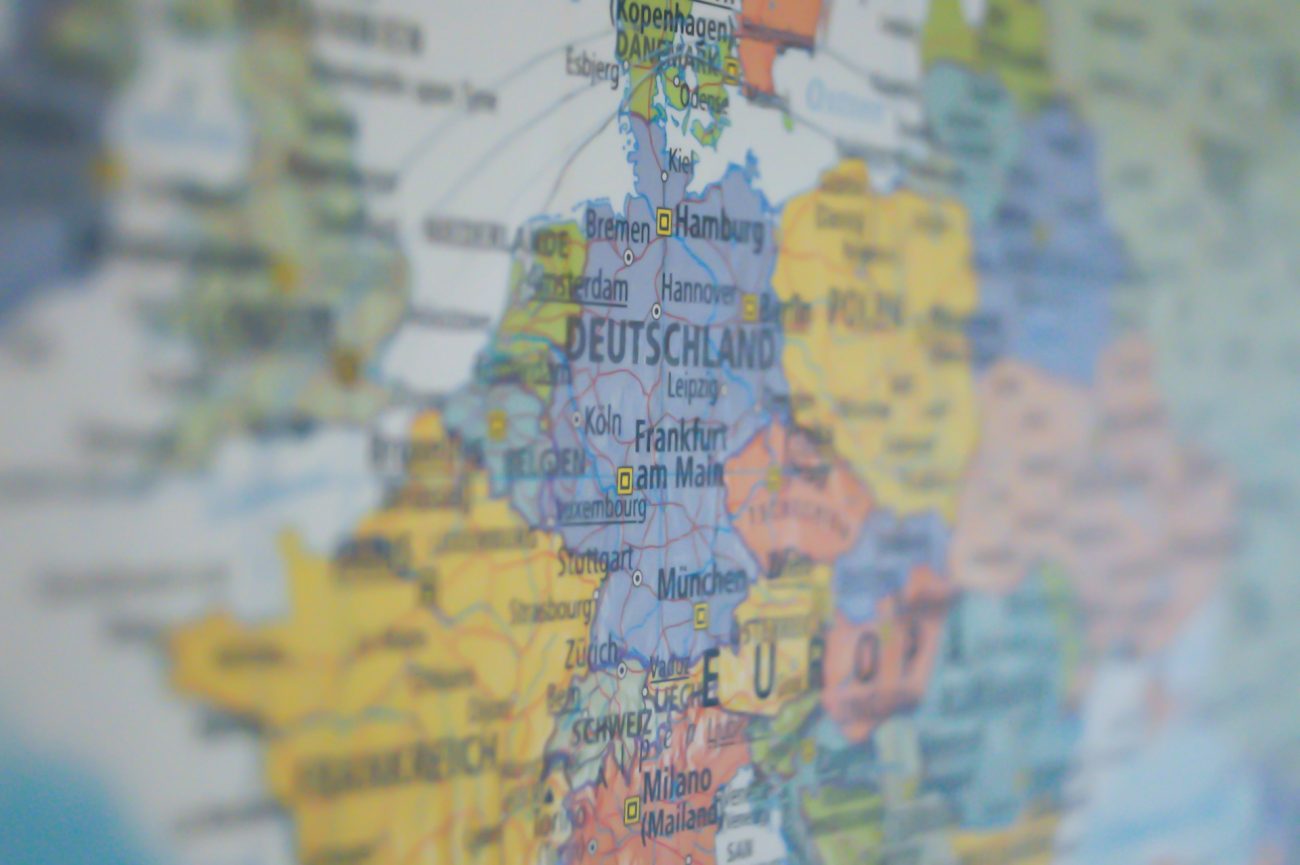 The GGL took over responsibility for enforcement against unlicensed gambling on 1 July, ahead of it taking control of all aspects of regulation in Germany on 1 January 2023.

Last month, it revealed early details of its plans to take action, promising to use payment and IP address blocking to stop unlicensed businesses from taking bets.

In a letter to all ISPs active in Germany, the GGL has now said that while ISPs would not be obliged to block websites after the regulator made such a request, doing so would help prevent illegal sites from offering gambling in the country and offer greater protection to consumers.

Last week, the GGL issued its first blocking order against lottery betting operator Lottoland, urging ISPs to block access to the site it said has been offering illegal gambling for a number of years.

“The GGL pursues a cooperative approach with discussions at eye level,” the GGL said. “This does not mean that a provider should carry out blocking ‘on demand’, but that the GGL explains the legal basis from which the ISP’s obligation arises, as well as the previous action against the illegal gambling provider.

“ISPs are of course free to reject this offer and only act within the framework of a formal administrative procedure. This administrative act can be subject to judicial review.

“If the ISP fails to comply with the formal request to block an illegal gambling offer from the network, GGL can impose a penalty payment, also based on the economic capacity of the addressee, and can amount to up to €500,000 (£425,201/$508,349).”

Germany’s State Treaty on Gambling (GlüNeuRStv), which came into effect in July last year, made it possible to enforce network blocking and IP blocking of illegal gambling websites, should such these operators not comply with requests to cease operating in the country.

The GGL acknowledged that these blocking requests represent an encroachment on the fundamental rights of providers, providers and users. However it also said such requests do not breach any European regulations in terms of freedom of service and establishment, and also fit in with its mission to protect consumers from gambling harm.

“The GGL’s social mission is to combat illegal gambling in order to protect gamblers and minors from gambling and betting addiction and game manipulation,” the GGL said. “Against this background, according to our examination, these interventions are justified and therefore permissible. They meet the proportionality requirements.

“We have also taken into account the relevant European regulations, in particular freedom of service and freedom of establishment and the requirements for network neutrality. Here, too, we come to the conclusion that these are not violated by blocking the illegal offers.”