Kaizen Gaming-owned Betano has secured an internet gaming licence from the Alcohol and Gaming Commission of Ontario (AGCO). 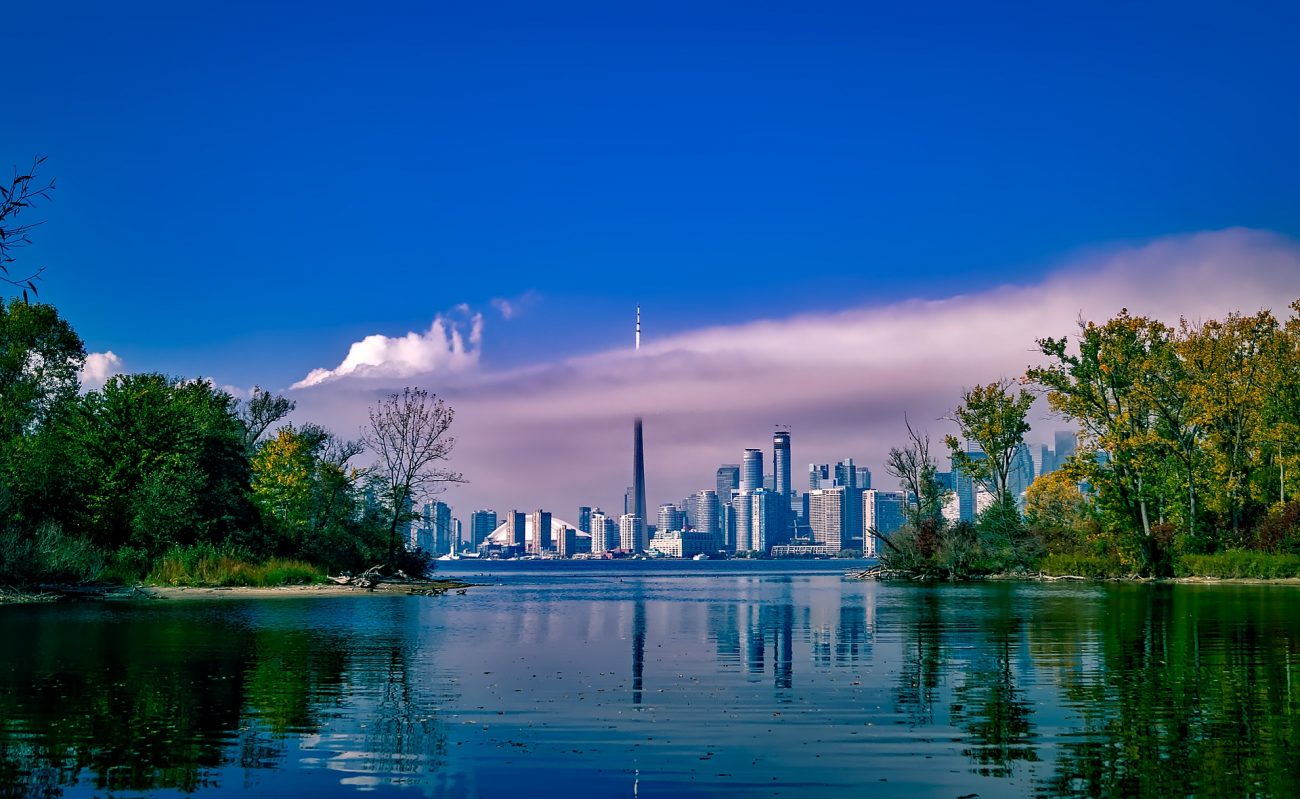 The new licence will enable the online gambling operator – the international arm of Kaizen – to roll out its igaming offering in the Canadian province.

The licence, issued to Kaizen Gaming’s Canadian business, will run for one year, from 17 August this year until 16 August 2023, and cover the Betano.ca website.

Kaizen and Betano will join a host of other operators in securing a licence in Ontario, which opened its regulated igaming market launched in April.

Operators such as theScore, PointsBet and Bet365 were approved for licences before the market opened while the likes of PokerStars, SkillOnNet and BetVictor have secured approval in the months following the launch.

In April, lottery and gaming operator Allwyn agreed to acquire a 36.75% stake in Betano from Greek lottery business OPAP. Allwyn – formerly known as Sazka – will pay €50m up front as part of the deal, plus undisclosed earnout payments, based on the performance of the business in 2022, 2023 and 2024.