Gambling.com Group said a strong a performance in its expanding North American segment helped it record a 70% rise in revenue during the first quarter of 2022. 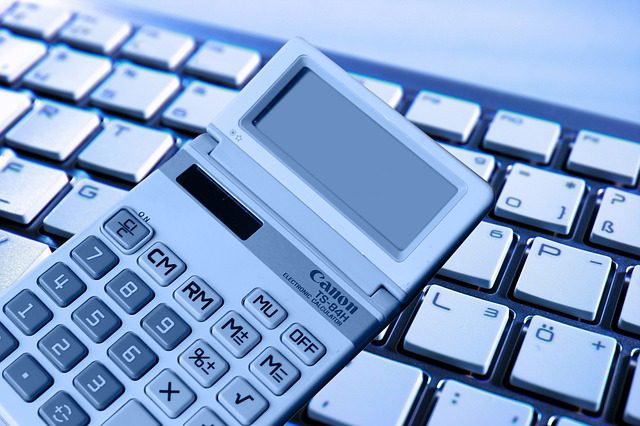 In a trading update for the three months to 31 March, the gambling performance marketing group and digital marketing services provider recorded revenue of $19.6m, which was up 70% on the same period in 2021.

Gambling.com said growth came both organically and due to acquisitions over the course of the last year. While it did not give details of its different divisions and subsidiaries, the group has acquired both RotoWire and BonusFinder in the last year.

The group, which owns and operates more than 50 websites in seven languages across 15 national markets, also added that North American revenue grew by 544% year-on-year to $10.6m. During the quarter the business as a whole delivered 67,000 new depositing customers and launched in New York and Louisiana.

With cost of sales at $1.2m, the group made a gross profit of $18.4m. Sales and marketing expenses tripled to $7.4m compared to last year, while technology expenses and general and administrative costs doubled to $1.4m and $4.8m.

Elias Mark, chief financial officer of Gambling.com Group, said: “We saw our accelerated investments in the business during the second half of 2021 start to pay off, and grew revenue 70% to deliver the best quarterly performance in the group’s history.

“The record performance was driven by exceptionally strong growth in North America, particularly in New York, and very solid results in the UK and Ireland measured against our previous best quarter.

“Strong underlying organic growth is complemented by our recent acquisitions, which were all performing in line with, or better than, our initial expectations. We continue to expect another record year for the group and reiterate our full year guidance.”