Recent huge losses and the collapse of the Luna stablecoin make some form of crypto regulation more inevitable and imminent, writes Sergio Muscat in the second of his three-part series on NFTs, but how far along the development curve are we? 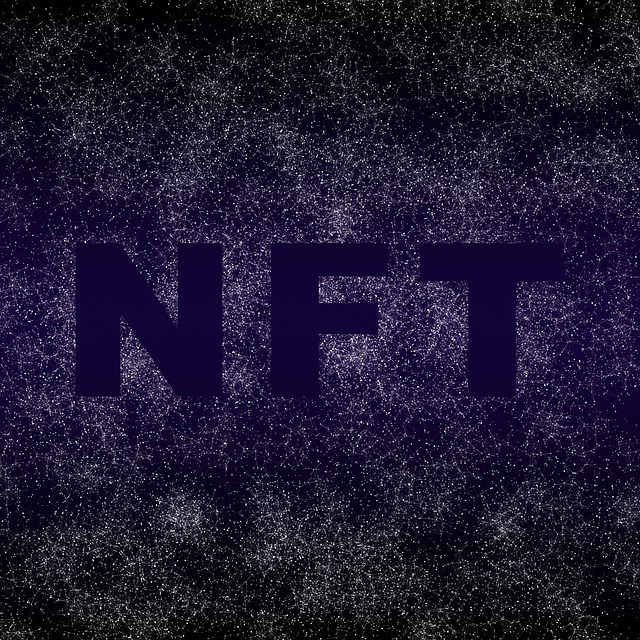 As I sat down to write this second of the three-part series, I had a read back through the first article. It is just daunting how quickly things change in this space – we thought that the digital age and the pace of development of the internet was intense, but it now feels we’re in a new era altogether. It is difficult to say with any confidence what things will look like in a few months, let alone a few years.

There have been a few things most of us who have been skirting this space knew for a while – primarily, that there was and still is a lot of hype surrounding it, and that is a key ingredient for the formation (and eventual collapse) of bubbles. We also know that cryptocurrencies, blockchains and NFTs are, for a lack of better words, based on very thin ice. I do not mean to portray this as a doomsday scenario, however there is no denying that until now, as many “traditionalists” (again for the lack of a better word) claim, investing in crypto and NFTs has been closer to gambling than anything else.

This is changing somewhat, however. The recent slump in crypto, which saw huge losses across the board, not to mention the complete collapse of Luna (and its sister Terra, currently hanging on for dear life by a thread), which were meant to be stablecoins[1] (coins pegged against another asset such as fiat currency and usually backed by reserves), has given some food for thought. The discussion and analysis around the collapse of these supposedly stable sibling-coins is a very interesting one, considering that their collapse was mostly due to a deliberate attack[2].

Once we take them out of the equation and consider the bigger picture, we start noting, as has been pointed out in a few high-profile articles, including in the Financial Times[3], that “the pullback [in crypto investment] also highlighted how the performance of bitcoin and other cryptocurrencies was tightly linked with the US stock market. The correlation between bitcoin and the Nasdaq Composite, a gauge that is weighted towards US big tech companies, has reached record highs, according to data provider Kaiko.”

This is an interesting development, in my view, since it seems to (as happens so often) mirror history almost precisely to the century. It is well known that throughout the 1920s the excitement and “wild west” of Wall Street caused pretty much unchecked fluctuations, stock attacks and manipulations, and eventually led to the 1929 collapse and subsequent regulation such as the formation of the US Securities and Exchange Commission (SEC).

I think that these parallels are not to be ignored, and that in due course we will see some form of regulation coming about. This could be ultimately beneficial, and possibly even crucial for the continued success and maturation of the industry. As much as crypto purists will argue that such regulations are a betrayal of the underlying technology and concept, I tend to take a more realistic (and sometimes cynical) approach in that on a large scale, it is very tough, if not impossible, to first of all coordinate such a delicate market, and more importantly, eliminate and control bad actors.

This is a long and delicate discussion, which is best tackled in the final instalment of this article series – suffice to say, however, that as much as we would like to idealise and utopianise crypto as the saviour of the financial industry and the return to financial freedom, we can all look back at history, and realise that idealism has a higher tendency to lead to dystopia rather than utopia.

The question thus remains, where are we really at in the stage of development of NFTs? My view on this is that we are still in early days in terms of the big picture and the potential for development.

Having said this, we’ve already come a long way. We’ve already seen a bubble grow and burst (and there will be more to come); we’ve started to deal with the realities of fraud, security holes, theft[4], environmental impact and the fact that we are nowhere close to scaling the technology in the way it should be.

This could not have been clearer than the weekend of 1 May 2022, when Ethereum gas prices soared to thousands of dollars per transaction for a day[5]. It was clear that something went wrong and our first reaction was that this might be an attack on the blockchain. However, it turned out that it was due to Yuga Labs (the company behind Bored Ape Yacht Club) releasing for sale plots of land on their new metaverse, Otherside. The rush caused the blockchain to be completely overwhelmed to the point where the cost of the transaction was more expensive than the cost of the NFT itself[6].

A part of this is due to the (very) long overdue overhaul of the Ethereum blockchain (the transition to version 2) which would essentially make the shift from proof of work validation – which is computationally intensive, slow, unscalable and expensive – to proof of stake, which promises to resolve these issues, and has proven successful with sub-chains such as Polygon (which has recently increased significantly in popularity, no wonder). There is still somewhat a lack of long-term massive historical stability data to declare this methodology a solution to the issue, however it seems to be promising.

Ethereum v2 was supposed to be released a while ago, however it has been postponed several times, and is now potentially delayed until June 2023[7]. At the speed of development of the technology, this is potentially devastating for Ethereum, which has until now been the absolute leader in terms of NFT transactions.

We will, in reality, never know, or at least not for a while, how solid a foundation is being built around us – as is usual with any other technology-based infrastructure. Bad actors exist and abound, and I do believe that most people involved in the initial conception of crypto and the surrounding infrastructure never really expected to have to face the risks and challenges associated with the sheer volume of funds moving across their infrastructure – a fact that inevitably gives bad actors a very large sense of motivation to attack the system. Right now, it feels we might be underestimating the position we find ourselves in – maybe akin to a bank vault not fully understanding their weaknesses.

Do not mistake my realism for cynicism, or my suspicion for lack of excitement. I think that crypto and NFTs are going to be a very important part of our lives going forward. Being somewhat involved in this field at this stage is exhilarating, and sometimes even surreal. We are experiencing a profound change in how finance, art, access, ownership and identity are dealt with at the core. This is a change that will affect social structure and should not be underestimated.

The field of NFTs, crypto, and the metaverse (which we have barely touched on) is undergoing constant, breathtakingly fast change, and as such, any attempt at synthesising its current state with any form of completeness is futile. What we might try to do, is to attempt to project and analyse the different paths all this might take. Where might these lead us, and how might our lives change over the next few years?

This is what I would like to delve into in the final chapter of this article series. In the meantime, I do suggest keeping an eye out for activity in this space, as it is at a critical juncture, and everything can change in the blink of an eye.

Sergio Muscat is the founder of Oxygia, a boutique management consultancy specialising in strategic, operational, and human insight advisory. With several years of experience in project management, business analysis, operations, and payments among others, Oxygia assists organisations of any size and industry to investigate, manage and adapt to the future.