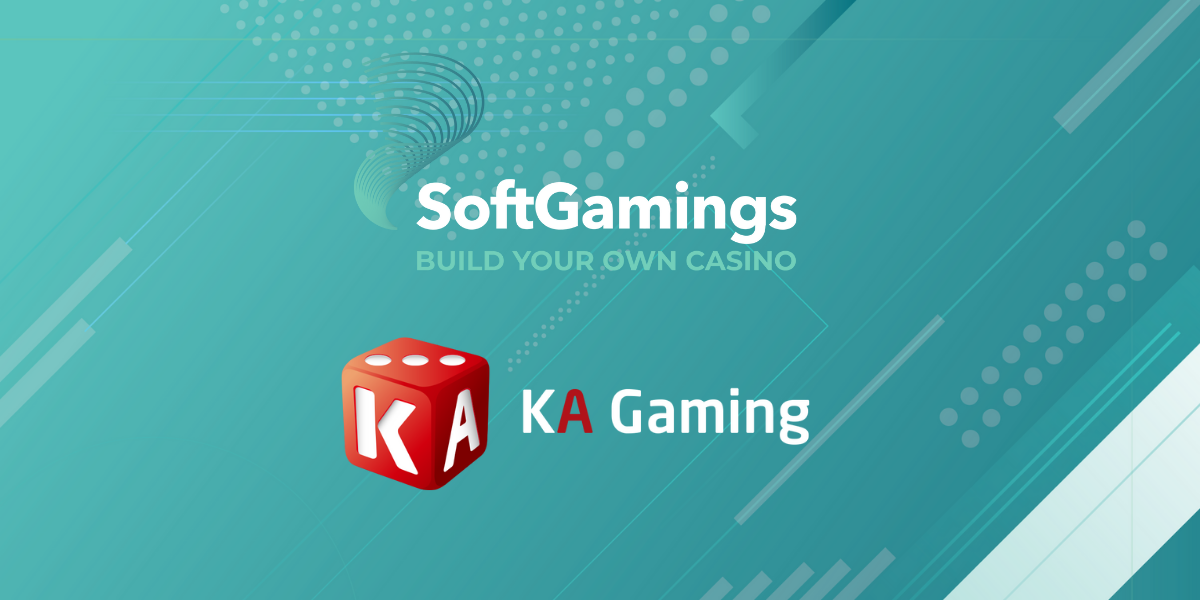 As a result, all operators powered by SoftGamings’ aggregation platform can integrate KA Gaming’s titles into their portfolio. SoftGamings seems to have entered the new year guns blazing.

KA, which stands for Kick-Ass, is one of Asia’s most successful developmental gaming studios.

Since 2016, KA Gaming has produced over 330 different casino games, led by classic and video slots, arcade-style games, fish/shooting games, table and poker titles and more. All KA Gaming games are developed using HTML5 technology, making them accessible on all mobile and desktop devices, irrespective of their operating systems.

What’s more, KA Gaming’s software operates in over 130 currencies, including all major cryptocurrencies.

Most of the popular titles from KA, such as Luck88, Cocorico, and Golden Ball, have an average RTP rate of 96%, positioning them among the most successful games the developer has in its portfolio. There is a huge range of volatility rates casino operators get to choose from as well as a variety of RTP rates that can be modified across the portfolio.

The entire partnership team at SoftGamings is in high spirits following this distribution deal. Irina Sazonova, director of partnerships at SoftGamings, said: “Signing software development studios like KA Gaming, who are as dedicated to bringing amazing gaming content to players as we are, makes our job so rewarding. Unique arcade, slots, and fish/shooting games that have made a name for KA Gaming are open for integration through our aggregation platform. We are looking forward to seeing them fulfil their potential and become game-changers for our operators worldwide”.