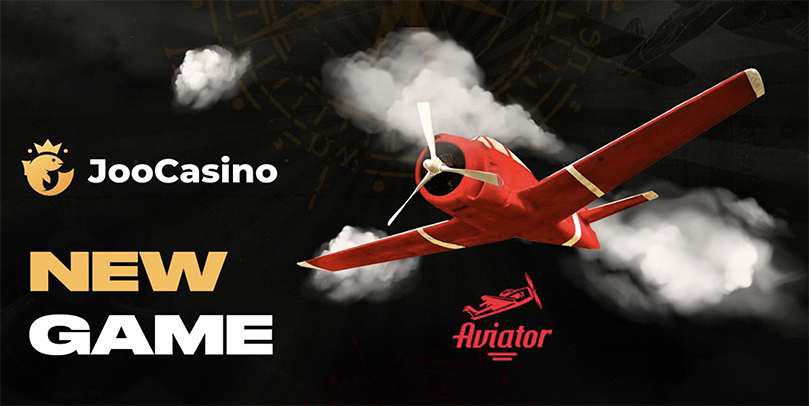 Based on Spribe’s popular Aviator game, the promo is an entirely new gaming experience offering a 1,000% higher possibility of winning instantly.

Every new promo from N1 Partners Group is a well-thought, detailed and scrupulously prepared project aimed at bringing the maximum amount of pleasure and joy to players. According to independent surveys, the company’s Aviator game has recently become one of the most popular among the gambling community. And the promo Who’s the best pilot? is already a booming hit on N1 Casino.

The promo is triumphant and breathtaking –in other words, a perfect mix of emotions for gambling. Each round, the plane rises at a random rate, following an increasing multiplier curve.

The way gamers have taken to the title is also notable. It is already one of the most frequently played games on Joo Casino, and it continues to attract more and more fans.

Commenting on its success, Yaroslav Laptev, chief product officer of N1 Partners Group, said: “We are delighted that the Aviator community will now also be formed on the base of the Joo Casino. Who’s the best pilot? promo has shown great results on the N1 Casino project – the level of gamers engagement and game session duration have significantly increased.  In other words, the promo is indeed a promising one.”