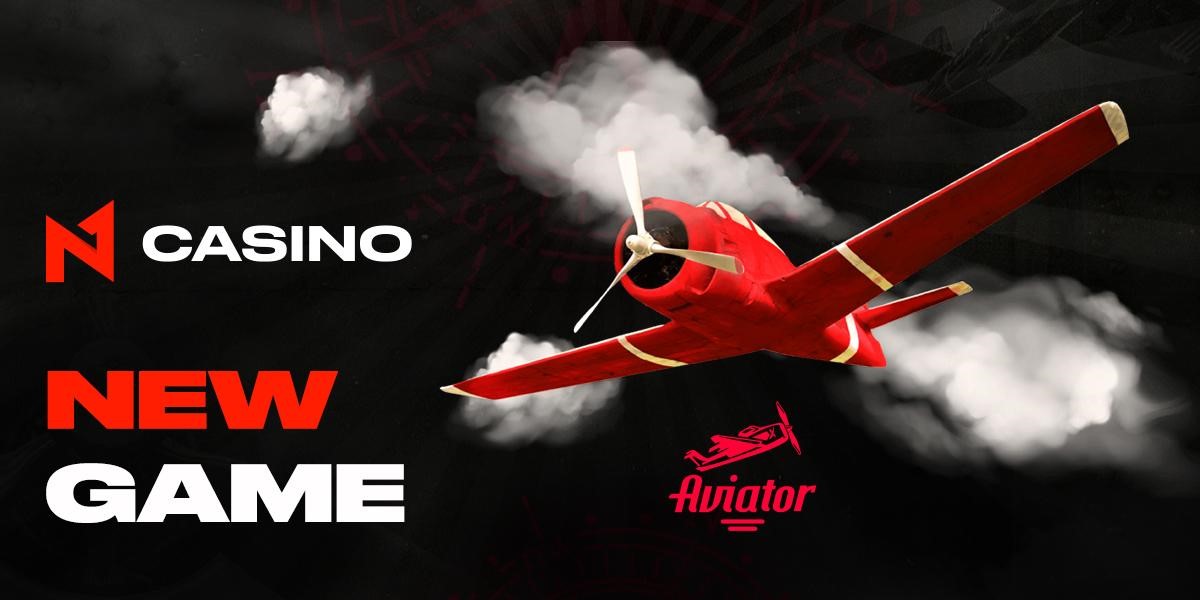 N1 Partners Group launches many carefully prepared promos, with every detail properly thought through to allow players to experience the pleasure of playing in online casinos. Its latest promo is no exception. According to several third-party surveys, Aviator has recently become one of the most popular games. And the ‘Who’s the best pilot?’ promo has already become a hit on one of the projects of N1 Partners Group – N1 Casino.

The promo allows players to experience a range of emotions during the game, from risk to triumph. Each round, the plane rises at a random rate, following an increasing multiplier curve. The scale grows with the bet amount, and the player must be fast enough to withdraw their winnings before the plane flies away. It varies from 1x to 100,000x, which is a considerable range.

The slot has become one of the most popular on the N1 Casino project and continues to gain momentum rapidly.

Commenting on the promo, Yaroslav Laptev, chief product officer of N1 Partners Group, said: “The promo has become very popular with the N1 Casino audience and attracted a new one. We see an increase in the game session duration and rates. I’d also note that the players like the game’s social nature – the ability to chat with other users. In this way, a whole new community of aviators formed. In the future, we plan for the game to become available on other projects of N1 Partners Group.”