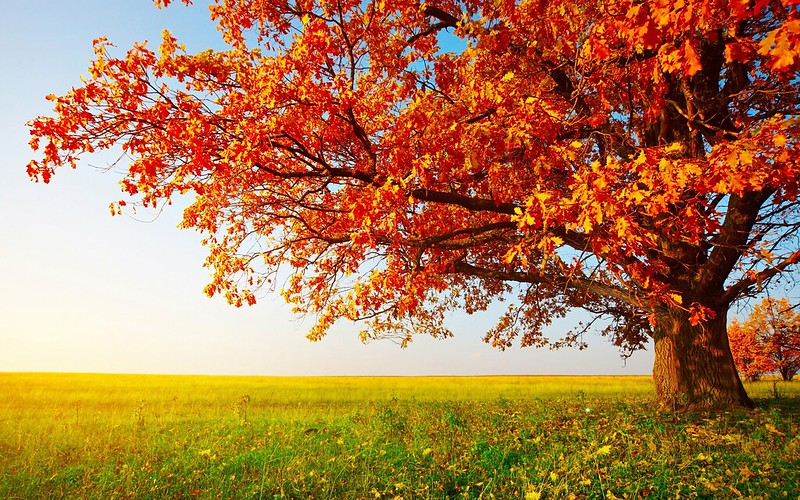 In conjunction with the charity Protect Earth, Gibtelecom has now planted 12 species of native saplings, including 100 silver birch, 50 common alder, 25 bird cherry and 5 holly, kickstarting a three-year commitment to increase the natural biodiversity of the area.

Business development executive, Jason Bamford, represented Gibtelecom at the company’s plot, aptly named Mount Pleasant after Gibtelecom’s Gibraltar data centre premises. To reduce the impact of his own carbon footprint, Bamford made the 280km round trip from his base in Bristol by electric car.

Commenting on the initiative, Darren Hudson from Pantpurlais, said: “It’s good to see a company support biodiversity projects to help reduce their carbon footprint and even better that they provided ‘boots on the ground’ to support the effort.”

The Pantpurlais land, comprising nine hectares, has been split into sections specifically to create and restore a mosaic of national priority habitats including traditional orchard, wet woodland, oak woodland and an acre of wildflower meadow.

Not only will this assist in the development of reforestation, but it will encourage and attract local wildlife including red-list species lesser spotted woodpecker, spotted flycatcher and mistle thrush.

With operations in Gibraltar, UK, Dublin, Isle of Man and Malta, Gibtelecom is looking to engage in similar environmental engagement projects in each location, not only for the obvious benefit of offsetting their carbon footprint, but to celebrate and redevelop the natural biodiversity of each area they work in.