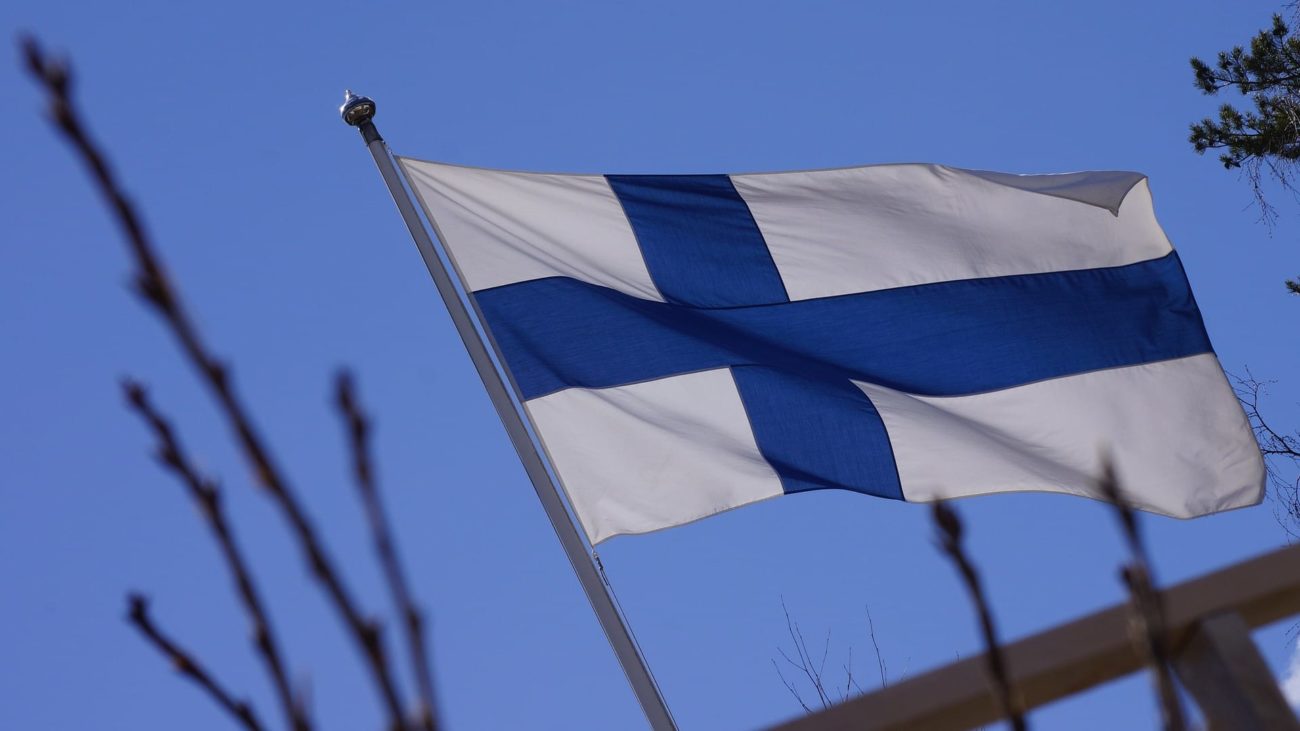 Country’s igaming market goes from strength to strength as the number of Finnish-language online casinos continues to grow.

Most of the new casinos operate without registration. In recent years, gambling with bank codes has become by far the most popular form of gambling in Finland. Many existing operators have also updated their functionality to make it easier and faster to use.

Finland does not have an open licensing system, so only the state-owned gambling company Veikkaus is allowed to offer gambling in mainland Finland. However, it is not forbidden for Finns to play on gambling sites in other countries.

During 2022, a new online casino in Finnish has been released almost every week. Most of the new sites are new brands from major operators, but there are also a few completely new players on the market. Some of the most popular new online casinos in year 2022 include Norppa Kasino, Casilime and Sisu Kasino.

Most of the new online casinos serve their customers not only in Finnish, but also in a number of other languages. Typically, casino operators publish their websites in English, German, Norwegian and Swedish. However, to operate in Sweden, a casino needs a licence from that country.

As the competition gets tougher, online casinos are increasingly trying to attract players with casino bonuses. The most popular bonuses among Finnish players are deposit bonuses, free spins and free play money.

Due to the competitive situation, some new online casinos have a relatively short shelf life. It is not uncommon for a casino to close down after only a few months.

Most Finnish-language online casinos are based in Malta

The majority of online casinos in Europe operate from Malta. This is because the licence issued by the Malta Gaming Authority allows gambling to be offered over the internet in general.

The vast majority of Finnish casinos also operate from Malta. In recent years, however, we have seen a change as more and more new online casinos have opted for a Curacao license. Curacao has a long history of gambling and the country’s gaming authority has been licensing online casinos even longer than Malta.

The third preferred option for Finnish casinos is the Estonian licence, but over the past year there have been fewer Finnish-language casinos operating out of Estonia than last year. Currently, only a few of the most popular Finnish online casinos have an Estonian licence.

Finland has a monopoly system and only the state-owned Veikkaus is authorised to offer gambling in mainland Finland. In addition to the online casino, Veikkaus operates gaming machines and two traditional casinos in Helsinki and Tampere.

In recent years, however, Finland has woken up to Veikkaus’ declining market position. More and more Finnish players are choosing a foreign online casino over Veikkaus. According to some estimates, as much as half of the money spent on gambling goes abroad instead of to Veikkaus.

In Finland, several options have been considered to find a solution to this situation. In 2021, Finland decided to start blocking money transfers to the remote gambling sites. This change will come into force at the beginning of 2023.

The latest news in Finland is that there is talk of dismantling the monopoly system and moving to an open licensing system. The situation is very much the same as in Sweden in the past. Sweden also decided to abolish the monopoly and now gambling operators can operate in the country by applying for a licence from the Swedish Gaming Authority.