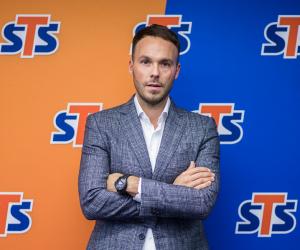 Under the agreement, the terms of which were not disclosed, STS will take full ownership of Betsys, a software business in which it was already the majority shareholder.

It acquired a 50% stake in the supplier’s parent company Greep in April 2017.

Betsys is STS’s main provider of software for both online and retail channels, and also counts the likes of Czech gaming conglomerate Sazka among its clients.

STS did not state what impact the acquisition would have on its financial results, but did reveal that Betsys generates “revenues of several million Euros per year”.