NetEnt recently moved to further monetise its content with the launch of an affiliate portal, pitting it against affiliates that have been targeting NetEnt related terms for many years. Julia Logan assesses its UK organic performance and potential. 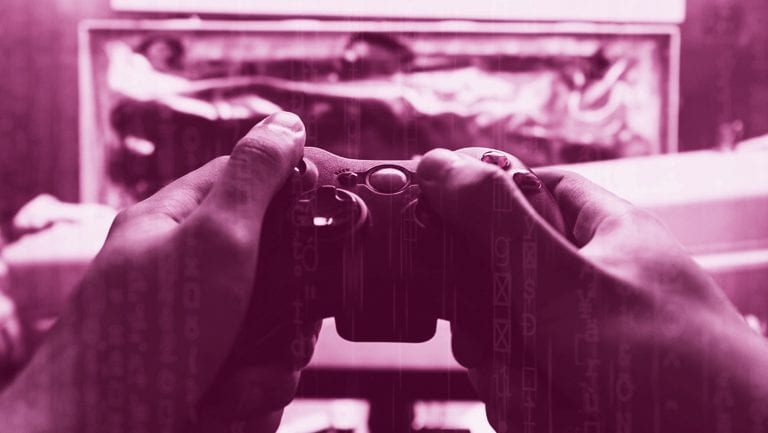 NetEnt recently moved to further monetise its content with the launch of an affiliate portal, pitting it against affiliates that have been targeting NetEnt related terms for many years. Julia Logan assesses its UK organic performance and potential

In September 2018, NetEnt announced the beta launch of its affiliate business model, which saw the company providing its entire games catalogue for players to try for free while suggesting casinos where they can be played for real money.

On the surface the model is a good way for the company to additionally monetise its games, but given that affiliates have long been targeting search terms such as ‘NetEnt casinos list’, what are NetEnt’s chances to rank its new games subdomain?

Let’s take a look at the organic performance of the subdomain in the UK SERPs (the UK being one of the countries where NetEnt games are well represented and popular). Since launch, it’s taken off relatively well compared to the rest of the site, if third party data sources are to be trusted (see Fig 1 opposite; the screenshot is from SISTRIX).

The netent.com domain as a whole does not seem to be the best performing domain, with a history of visibility drops. Getting into the nature of these is beyond the scope of this article so let’s focus instead on the newly launched subdomain. Comparing the organic visibility of games.netent.com to a few older affiliate sites that have been ranking for ‘NetEnt casino’, it still looks pretty good (see Fig 2).

Indeed, NetEnt’s new subdomain appears to rank well for a good number of its game titles but less so for more generic queries such as ‘free roulette’, ‘video slot’, etc. Its

long tail is pretty long – SpyFu knows of 965 keywords the site ranks for in the UK SERPs.

This makes sense: each game has a page of its own featuring all relevant information about the game alongside a detailed description, as well as

bonus information from each casino they link to. Many affiliate sites tend to focus on descriptions of casino deals and may only have a handful of games showcased on their sites.

However, this isn’t always the case: compare the Fruit Spin page on netent.com vs. netentcasino.com, for example:

It’s little wonder then that netentcasino. com outranks netent.com, as can be seen above in Fig 3. Interestingly, NetEnt has a video of the Fruit Spin game as well but it is published on its official YouTube channel and ranks at the top of the SERPs, so that is one important win. Note too the ‘People also search for’ block below that video with suggestions, mostly including other NetEnt game videos from the same official channel. Clearly, NetEnt knows how to use video for its benefit.

In terms of links, NetEnt has managed to obtain quite a bit of exposure for its new subdomain since launch (see Fig 4). This compares quite favourably even to the link profile of the whole netentcasino.com domain (not all of which targets NetEnt casinos and games) as shown in Fig 5. However, while in the SERPs for ‘NetEnt’ a Knowledge Graph card appears in Google, neither ‘NetEnt Casino’ nor ‘NetEnt games’ trigger that card. What’s even worse, for ‘NetEnt games’ a featured snippet with the list of games from netentcasino.com appears at the top of the SERPs, while a competing game provider is suggested as a related search at the bottom.

Both mobile versions are sluggish but the NetEnt domain is very slow, even for a visual- and script-heavy site. The desktop version is better but still slower than many of its competitors. While this comparison is far from a comprehensive competitor and market analysis, what is clear is that there is much more to succeeding as an affiliate than simply having a recognisable brand or even one’s own game inventory.

To sum up, if NetEnt wants to be a successful affiliate, it still has work to do. Typically, affiliates are more flexible than large companies and tend to implement strategies and improvements at a speedier rate. Yes, NetEnt may have the benefit of having a larger budget and more resources, but this does not guarantee it success in the affiliate sphere.