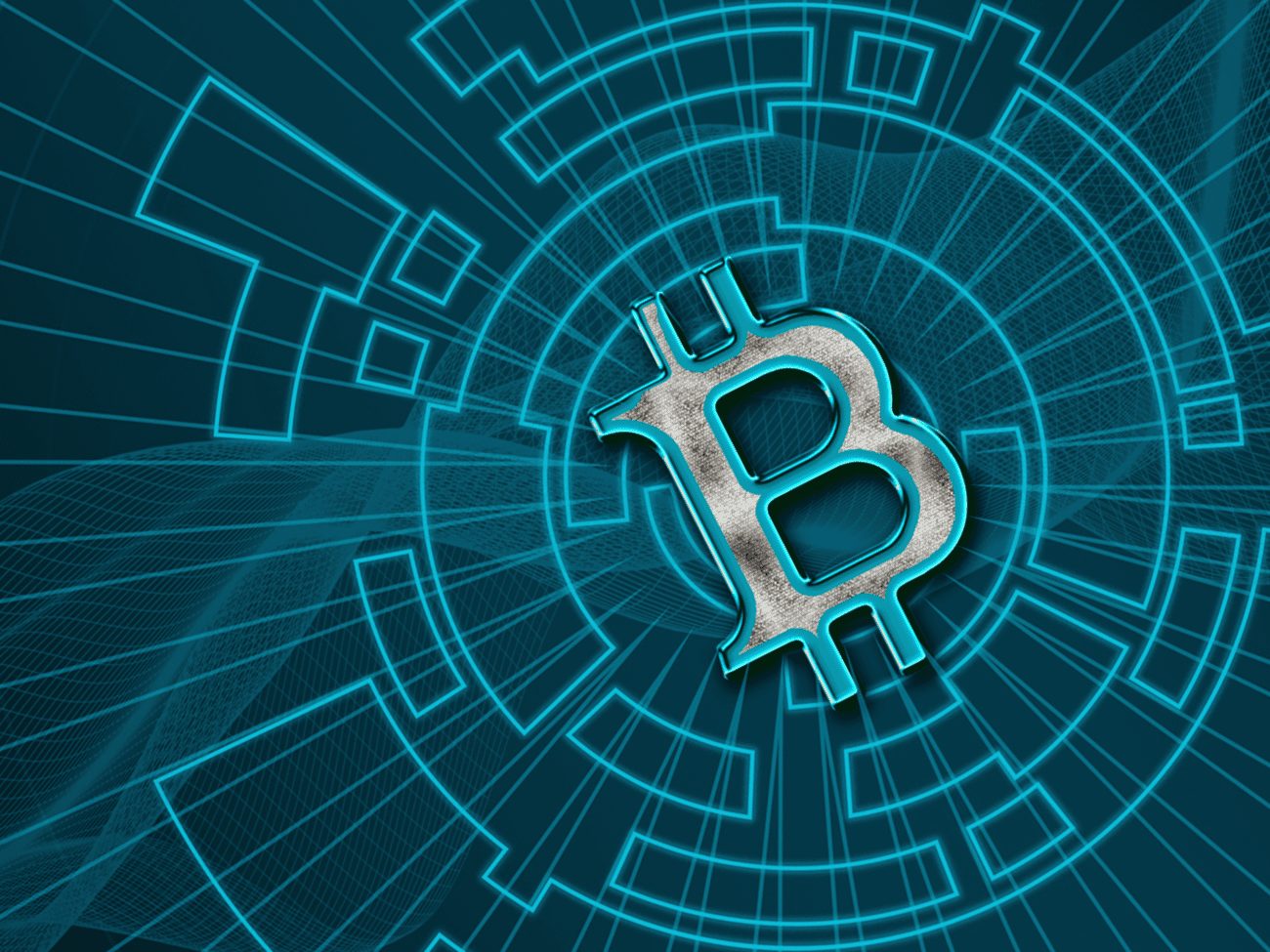 Although there were some expensive lessons to learn in the beginning, the early uptake of cryptocurrency has paid dividends for Winning Poker Network. But while the world is now focusing on its money-making potential, this digital asset was originally intended to be a quick and inexpensive way to move cash, says Jamie Harvey

Cryptocurrency is all the rage these days. Whether you’re navigating the internet, checking your Facebook profile, or even flipping on the television, you’re more than likely to run into some kind of story about the medium of exchange du jour.

By now you’ve likely heard some of the classics that have made their rounds across the news outlets. In 2010, a computer developer famously purchased two pizzas with his 10,000 bitcoin, which would today have been worth more than US$100m.

Another man from the UK accidentally threw away his laptop in which he held
the equivalent of $127m of the digital gold. He now spends his days digging through landfills in the vain hope of somehow stumbling across it.

Over the past year especially, bitcoin and other cryptocurrencies have captured the public’s imagination with soaring prices and rags to riches stories being told seemingly on a daily basis. Interest is at a fever pitch.

But while the whole world may be focusing on the money-making potential that comes with cryptocurrency as an investment, many have forgotten the practical application for which it was originally designed – as a quick and inexpensive way to move money.

The advantages of this cryptocurrency in commerce, economic globalisation and revolutionising payment processing are endless. And for an online poker operator,
it offers a tool of unlimited potential.

Poker operators have always had a big challenge finding reliable payment processing solutions, and many available options pose big challenges for players and operators. For instance, person-to-person payment options such as Western Union and MoneyGram can result in massive fees to customers, while poker operators constantly have to deal with credit-card chargebacks from disgruntled players unwilling to accept their losses.

In 2015, we at the Winning Poker Network saw bitcoin as a great solution for many of these types of problems. Here was a technology that could dramatically increase transaction limits and speed up deposits and withdrawals inexpensively, both for the customer and for us.

Cryptocurrencies have no borders. You can instantly send payments around the globe, free of cross border fees, cumbersome KYC requirements and the unnecessary delays associated with traditional transactions.

We’ve always had a “sink or swim” approach to the way we do business at
the Winning Poker Network. I’d be lying if I said that we spent months researching all the potential problems and pitfalls that could arise from accepting cryptocurrency as a payment processing option. Instead, we elected to jump in head first.

In fact, within a month of completing research into what bitcoin was in early 2015, we enabled it as a processing option in our cashier. While this was a risk, and it opened up our exposure to some serious pitfalls, it wasn’t nearly as risky as it would be if we were to take the same gamble today.

After all, when we first started taking bitcoin, it accounted for only 2% of our overall business. However, we immediately realised there were a number of new challenges associated with bitcoin that we’d never even considered.

For starters, cryptocurrency is completely unforgiving. Other payment processors, such as Neteller or Skrill, have legacy systems in place to track money and issue refunds when mistakes are made. Cryptocurrency offers no such luxury.

For instance, if you accidentally pay the wrong player or make one small error when inputting the 25-36 alphanumeric bitcoin address (we’ve learned to copy and paste those now), that money is gone forever. Sure, you can watch the money you’ve mistakenly sent move around on the blockchain (we’ve done that), but good luck in ever getting it back.

We had some expensive lessons in the beginning, one of which was to the tune of more than $1,000,000 (yes, that’s right, seven figures). Without going into too much detail, a talented hacker managed to send himself continual bitcoin payments over the course of six weeks before his scheme was uncovered. Obviously, that one hurt.

Price fluctuation was also a factor that we hadn’t fully prepared for. As we’ve all seen, cryptocurrencies are extremely volatile. Now not only did we have to make sure we constantly had enough bitcoin on hand to pay player payouts on any given day, we also had to try to avoid having to buy or sell at a loss if we miscalculated how much was needed.

It didn’t take long before an increasing number of people started using bitcoin. By the end of 2016, our daily bitcoin deposit volume increased to 15% of our total. And despite the many setbacks we experienced from the beginning, it was great overall.

Our customers were extremely happy with it. Once set up, they could make instant deposits with the click of a button to hit the poker tables, bet sports or play casino games. Payouts were also being delivered in record time.

Seeing the growth, along with the response from our player base, encouraged us to work harder than ever to educate our customers as to why processing with bitcoin was the best option.

Although cryptocurrency is incredibly useful once you get the hang of it, it can be extremely intimidating to customers at the start. That’s why we fully trained our staff to help customers through the process, from signing up a wallet and picking the best exchange based on their geographic location, to tips on securing their account information and ways to minimise price volatility. We developed multiple systems which became essential reference tools for every department, from security to affiliates to marketing.

Bitcoin had taken on a life of its own, so much so that we decided to embrace as many other cryptocurrencies as possible. In November 2017, we began accepting more than 60 different cryptocurrencies for deposits and withdrawals, and we haven’t looked back. The hard work has paid off, and cryptocurrency now accounts for a whopping 60% of our average daily deposits on the Winning Poker Network. By the end of 2018, our goal is to be able to send any customer his or her cryptocurrency payout within 15 minutes.

We’ve come a long way since we first flipped the switch on bitcoin and we are now the leading poker network for cryptocurrency acceptance. While cryptocurrency fluctuations have fast become the norm, our early acceptance and our willingness to diversify helps not only our bottom line and the health of our community, but it’s also great for the future of all cryptocurrency.

We’re excited to be a part of it.