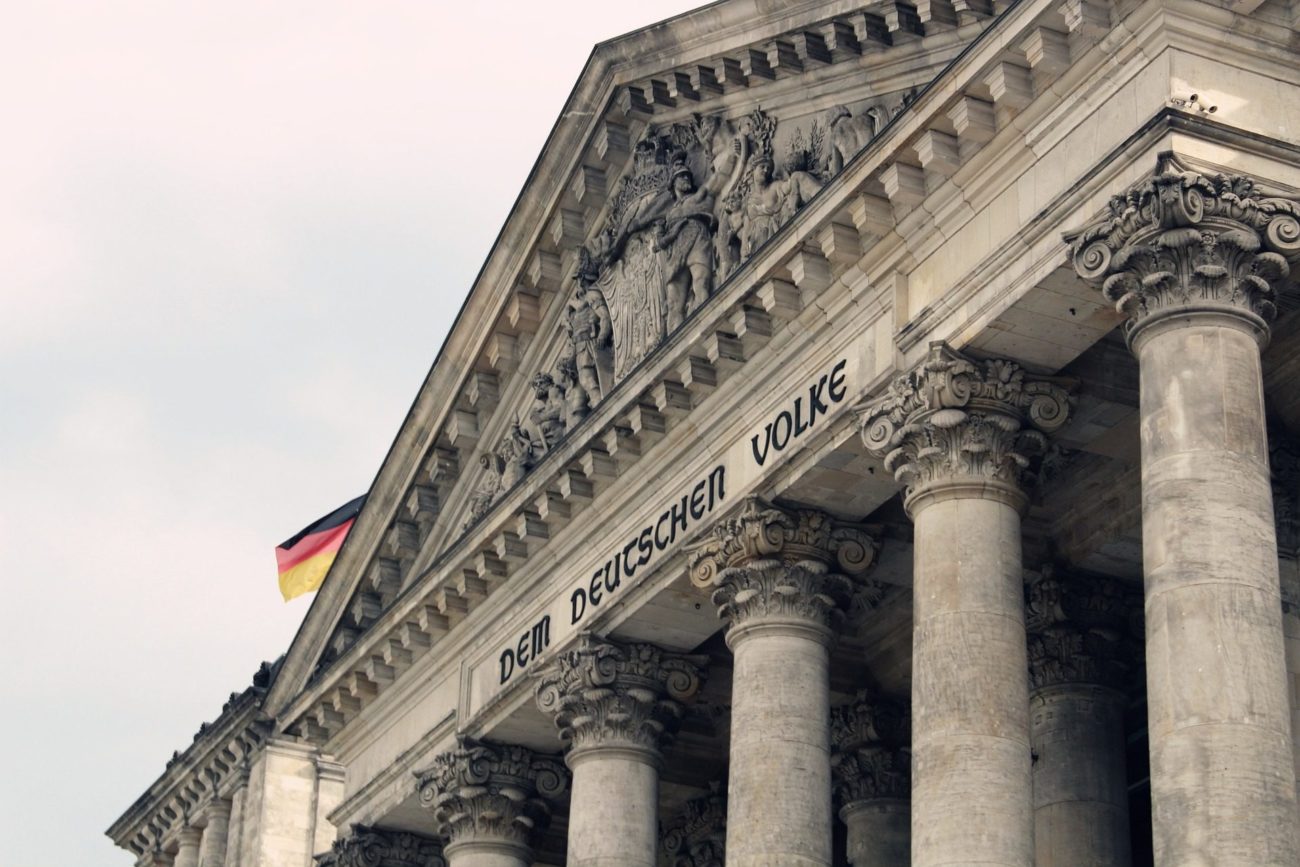 Following the official implementation of the controversial German gambling law known as GlüNeuRStV on 1 July, a new poll suggests that many players have found the limitations to be hindering their enjoyment of online casinos, and that they would be willing to play at a less safe unlicensed casino in order to get around them.

First passed back in September 2020, the new gambling regulation known as Glücksspielneuregulierungstaatsvertrag (or GlüNeuRStV for short) was set to impose a number of restrictions upon German gamblers in the interest of limiting their casino spending and reducing the likelihood of gambling addiction.

Those changes will now regulate how much gamblers are able to spend in casinos, with monthly deposits being capped at €1000 (£851/$1,171) and the maximum bet for online casino games becoming €1.

In addition, online slots have undergone a transformational change – autoplay and jackpots are a thing of the past, and playing multiple slots at the same time is no longer possible. In a stark contrast with other European gambling markets like the UK, Germany will now also start taxing online casino winnings, legally classifying them as income.

These changes have been highly unpopular among German gamblers since September, and a recent poll conducted by Casino.online, a popular casino review outlet with a dedicated German version, has provided the industry with illuminating insight.

A stunning 58% of all polled German gamblers expressed that they would rather play at a foreign casino than in one licensed by the government, even if that means having less protection from scams and fake casinos.

Casinos licensed by foreign authorities, such as Malta or Curacao, offer none of the restrictions imposed by GlüNeuRStV, but the double-edged sword is that regulations from those authorities are very loose, meaning that there is little in the way of those casinos scamming players.

Betting limits are the biggest offender

When asked what alienated them from locally licensed casinos, most (42.55%) listed the €1 bet limit as their reason, and a further 23.4% listed the €1000 deposit limit, meaning that the majority of GlüNeuRStV’s detractors take issue with the regulating body controlling their finances for them.

This shouldn’t come as a surprise, as those that frequent casino review sites like Casino.online are often dedicated gamblers and high rollers who enjoy placing much larger bets than regular players in the hopes of bigger winnings. While they may comprise a minority of all German online casino players, they will also be providing the lion’s share of taxable profits under GlüNeuRStV’s rules, and their opinion is certainly worth taking into account.

Out of those that voted that they would still play at casinos licensed in Germany despite the new regulations, the overwhelming majority (almost 70%) have cited a simple reason for doing so: protection. Anyone can obtain a gambling license from Curacao, for instance – there are no real measures taken to ensure that the business is legitimate and that winnings will be actually paid out in a timely manner.

The new regulations under GlüNeuRStV are significantly more strict, with all casinos (even those that previously experienced no issues serving German players) mandated to comply and being rigorously inspected after the fact.

As early as October last year, the regulatory bodies were already checking which casinos had started complying with their long list of mandates, and, as can be expected of Germany, those checks have been strict and thorough. As such, while the government probably won’t give you back any deposits lost to scammers, the chances of encountering a scammer licensed by the country are slim to none.

What does that mean for operators?

New and old operators willing to take advantage of the ever lucrative German market have found themselves at a crossroads. Right now, their choice is clear: they can either comply with GlüNeuRStV and legally serve the more casual German players, or refuse in the hopes that they would be able to illegally enjoy the deposits of German high rollers. As of mid-2021, most (if not all) of the biggest operators in the country have chosen the former, and with good reason.

Yes, most German high-rollers are not happy with being restricted, and yet taking a big risk to appease them is simply not worth it. For the time being, many operators have made the choice to comply with GlüNeuRStV with the vague hope that maybe one day the regulations will loosen. Whether this will happen or not is, of course, a question for the future. Sebastian Erfurth
is the COO of Casino.online. He has been creating successful online gambling projects for over a decade.