The post-PASPA scramble in the US may seem unique but a similarly radical market shift in another federated nation, Australia, can offer valuable insights, says Mike Dodgson 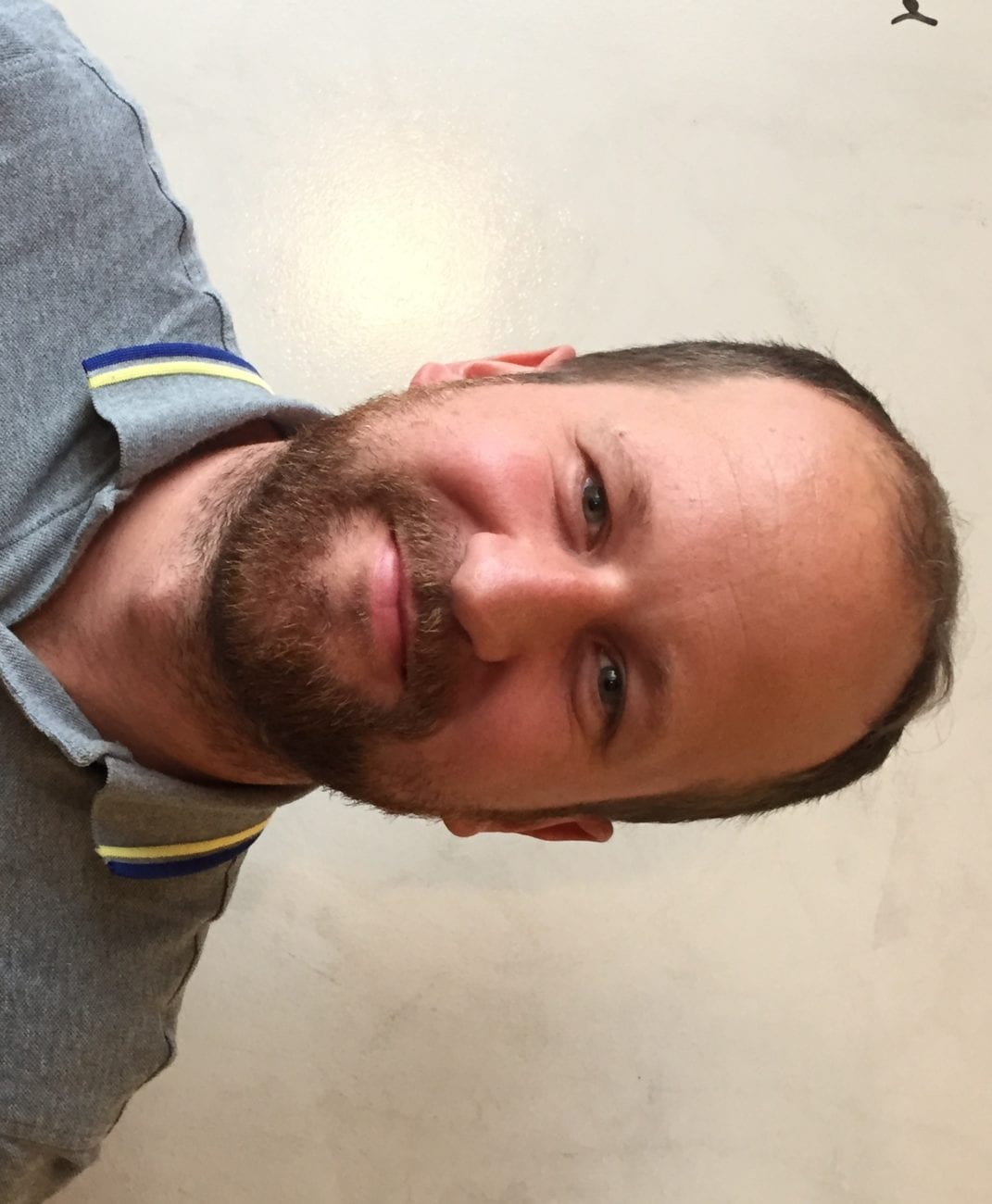 The post-PASPA scramble in the US may seem unique but a similarly radical market shift in another federated nation, Australia, can offer valuable insights, says Mike Dodgson

The United States is about to usher in the world’s largest regulated betting market, after the Supreme Court gave states the green light to roll out sports wagering. The likes of New Jersey and Delaware have already joined Nevada in offering legal sports betting and it should eventually develop into a behemoth of an industry. Analysts estimate a worth of anywhere between $5.8bn and $11.9bn per year. That would see it vastly outstrip the UK as the world’s largest gambling market, with enormous potential for future growth.

Nascent legal sportsbooks in states such as New Jersey have initially been land-based but they will soon go online, providing significant opportunities for affiliates. Yet there are plenty of challenges. States are adopting different frameworks, wrangling reigns and nobody knows quite what to expect from this Wild West of an industry. There are no neat precedents in the gaming world, given the scale and complexity of the US market, but an examination of the Australian experience provides clues about the challenges the industry will face.

Australia is a smaller market but it too is made up of different states that have singular views on how to serve their residents. A decade ago, Western Australia prohibited operators that held licences in other states from serving its sports fans, which Betfair contested. The British operator argued that the law was discriminatory, protectionist and unconstitutional, and the High Court of Australia agreed. That case paved the way for a liberal Australian betting market. It sparked a huge upswing in betting ads across the country and unlocked opportunities for affiliates.

You can draw parallels between the Betfair challenge and the Murphy case, which resulted in the US Supreme Court striking down the Professional and Amateur Sports Protection Act 1992. Many states are now rubbing their hands at the prospect of bolstering their coffers through gaming revenue but they face a huge challenge.

The lure of offshore

The American Gaming Association estimates that US citizens bet $150bn a year illegally. That exact figure has been questioned but the black market is certainly vast. Legal sportsbooks must now try to essentially steal market share from offshore bookies that do not pay tax, can offer credit and have spent years building up goodwill with their patrons.

The Australian operators faced a similar problem. Sally Melissa Gainsbury at the University of Sydney has just completed a study into factors influencing offshore betting and gaming habits in Australia. “Understanding consumers’ use of offshore gambling sites is essential to derive policies to reduce use of these sites with the goal of consumer protection,” she says. “Offshore gamblers were likely to be younger, more highly educated and work full time rather than be retired. This may indicate that those more familiar and comfortable with internet technology are engaging in offshore gambling.

“Gamblers using offshore sites are also more likely to be influenced by factors relevant to payouts and game experience, and be less concerned with the reputation of the operator, where the site is licensed and which payment methods are available. However, offshore gamblers did seek sites that are intended for Australians with the ability to bet in local currency, suggesting that they want a customised experience but are willing to obtain this from an offshore provider.”

Gainsbury believes that legal operators in the US can thrive by “focusing on the benefits of domestic sites and ensuring that these can provide a good consumer experience”. Yet they may struggle to lure bettors away from offshore operators and into their legal bosoms if they are hamstrung by excessive fees and taxes. Operators have been unwilling to apply for licences in Pennsylvania due to the $10m licensing fee and a 36% tax, putting offshore rivals at an advantage.

US operators could also be held back by the costs of compliance if different states impose wildly different laws. After the Betfair ruling in Australia, it was decided that a licence issued in any Australian state should be recognised by other states provided it is not protectionist.

US lawmakers will have to decide whether a similar system is needed there. They must also try to minimise the amount of specific regulatory state-by-state requirements if they want a number of bookmakers to operate nationally. High costs, delays and barriers to entering the market will price out small, innovative operators, diminishing consumer choice and driving sports fans towards the unlicensed offshore operators.

After Betfair won the case against Western Australia, major European operators such as William Hill and Bet365 entered the Australian market. These firms are now jostling for position in the US. William Hill is already running three of the four regulated sportsbooks

in New Jersey, along with operating as the exclusive risk manager for Delaware’s sports lottery. It is also well established in Nevada and has a deal with Palace Casino in Mississippi. After snapping up FanDuel, Paddy Power Betfair is using the brand to front sportsbooks in various states. GVC Holdings are looking to partner with casino group MGM, while UK betting behemoth Bet365 are also starting to get involved in various states.

Then there are US firms, such as Penn National, with their tentacles in various states. Rhode Island casino group Twin River has just tied up a deal to buy Delaware’s largest casino and sportsbook operator, Dover Downs, and it is also present in Mississippi. Each US state must consider how sports betting will be licensed, and this creates a headache for operators that want to thrive across multiple states. The biggest concern is inconsistency in standards across the country, which could result in barriers to entry for all but the biggest players, like William Hill and Paddy Power Betfair. Ultimately the purpose of sports betting is to benefit US consumers and bolster states’ finances, but that will not happen if there is a lack of competition.

There also needs to be a joined-up approach to minimising the risk of people betting to harmful levels. Yet if controls are too punitive in one state, it can cause operators to turn their backs on it, once again driving people to offshore books – a problem that has occurred Down Under.

Some Australian states are more draconian than others. In New South Wales, consumers cannot be allowed to view an ad that induces them to bet and hefty fines are dished out to operators and affiliates that breach this rule. It means that bookmakers operating in Australia, and affiliates capitalising on the market, must use geotargeting to ensure certain promotions are not viewed by people in New South Wales, the country’s most populous state. US lawmakers may have to impose similar state-specific restrictions to protect their residents from harmful gambling and advertising. This can lead to an inconsistent approach, so affiliates would need to stay on top of a complex legislative network.

European operators were expected to be targeted for acquisitions due to their unique sports-betting skills. However, the European giants have thus far purchased US firms and tied up deals with US operators, who are typically at the head of the queue when new US licences are handed out. This means that affiliates should be able to lean on existing relationships with the likes of William Hill and Paddy Power Betfair. The parallels with Australia also suggest that the vast offshore industry will continue to thrive for the foreseeable future, allowing affiliates to continue their work in this area while brushing up on their state-specific legislative knowledge and sharpening their focus on the regulated market.