Streaming giant Twitch has started enforcing its ban on streaming unregulated casino sites, and provided some more information of its criteria for a banned site, though it mostly avoided providing specific details. 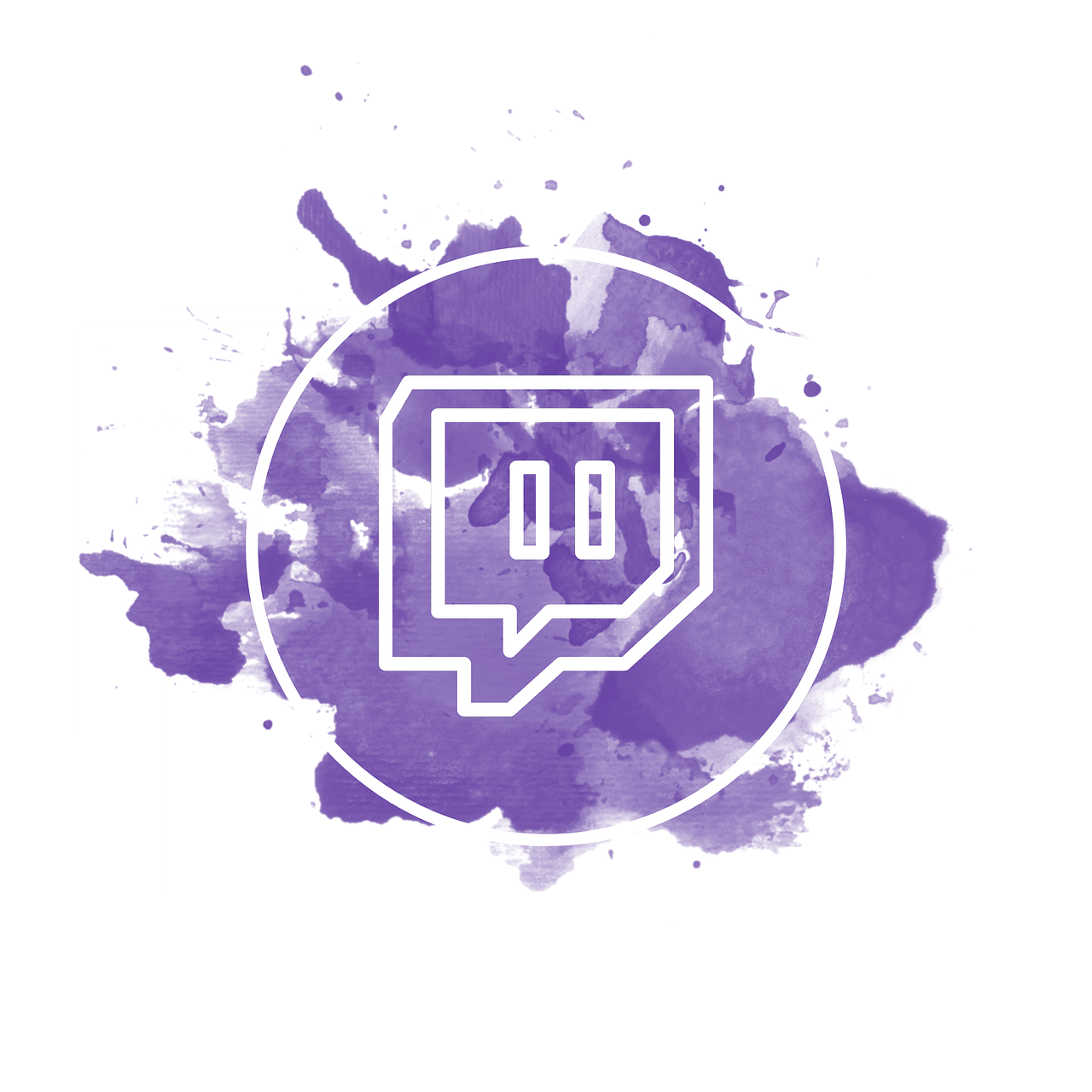 The Amazon-owned platform announced it would ban streams from certain casino sites last month, after years of controversy over gambling streams on the site.

At the time, it said the banned online casino sites would be ones that “aren’t licensed either in the US or other jurisdictions that provide sufficient customer protection”.

It listed cryptocurrency casinos Stake.com, Rollbit, Duelbits and Roobet as operators that all would be banned.

That ban came into force yesterday and, as a result, Twitch updated its community guidelines with some more detail on the general criteria for what sites might be prohibited.

Rather than providing specifics of this, Twitch simply said: “We consider many factors in determining whether a site is allowed, including whether the site includes safety protections, such as deposit limits, waiting periods and age verification systems.

“We also take into account whether streamers use or encourage VPNs to evade geoblocking, and whether the site is licensed in the US or other jurisdictions that provide sufficient consumer protections,” it added.

Again, it listed Stake.com, Rollbit, Duelbits and Roobet as banned sites and said it may add others to this list in the future.

Streaming free-to-play social versions of these websites is also banned. However, Twitch reiterated that it would still allow streams of sites that focus mostly on fantasy sports, sports betting or poker.