The Culture Committee of Sweden’s Riksdag has rejected a proposal to implement tighter advertising rules for higher-risk gambling products, arguing that it was an attempt to bring in a tiered system of regulation “by the back door”. 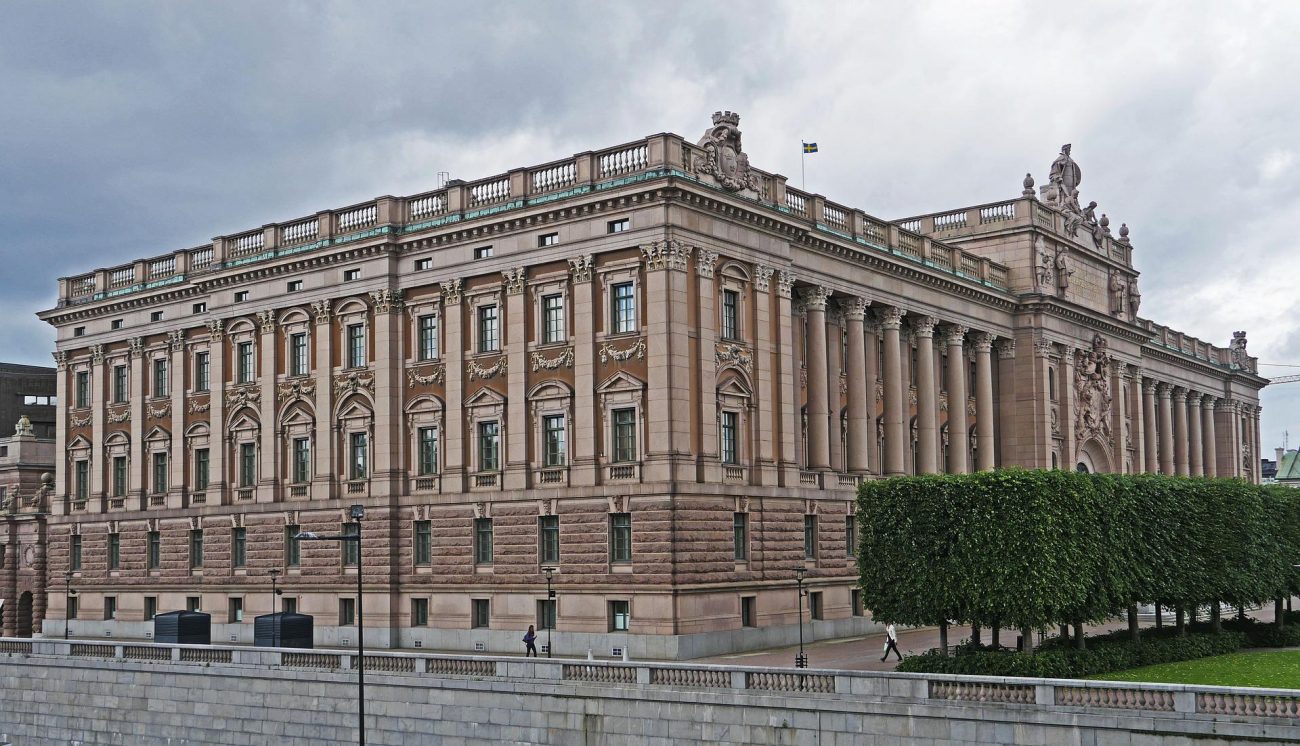 The committee opinion came in its report on a gambling reform bill aimed at reducing harm and improving channelisation.

Initially the government had considered a ban on “high-risk” gambling ads between 6am and 9pm.

However, in the version of the law published by the government, it opted not to implement a ban. Instead, it said that gambling ads should be subject to “adjusted moderation”.

The government determined that both channeling and media revenues could be adversely impacted by a daytime ban, while many at-risk people would continue to be exposed to ads.

The standard of adjusted moderation, it noted, would not be the same as “special moderation”, which is the standard in place for alcohol and was proposed for gambling in 2021.

The adjusted moderation rule would involve advertisements being subject to different levels of moderation depending on the type of gambling involved.

However, the bill did not offer specifics, and trade association Branschföreningen för Onlinespel (BOS) noted that the rule was extremely ambiguous.

Gambling risk classification by the back door

The Culture Committee, though, rejected the new standard.

It did not agree with the principle of setting different standards for different types of gambling, arguing that the rule was “an attempt to implement a risk classification by the back door”.

This, it said, “further risks eroding the regulated market for those actors who have a loose licence, pay Swedish tax and maintain a high level of consumer protection and who, with an adjusted requirement, do not have the opportunity to market their products to a wider extent”.

The committee also argued that, with the licensed gambling market being less than three years old, it was too early to make major changes to marketing rules.

“In addition, the committee considers it too early to implement changes in the field of marketing as the practice has just been established,” it said.

The committee also said that a risk classification should not be applied in a more direct manner. It determined that there are too many factors at play for the risk of different gambling products to be looked at on anything other than a case-by-case basis.

“When re-regulating the gaming market, it was judged to be difficult to divide the forms of gaming into more or less risky games in a long-term sustainable way and let this alone be the guiding principle for the design of the regulation,” it said. “There is no reason to make a different assessment now.

“Risk factors also change over time and are affected by, among other things, what the offer on the gaming market looks like. It will thus continue to always be necessary to carry out a risk assessment based on current knowledge and research in each individual case when drafting laws and regulations.”

Perhaps the most notable part of the government bill, though, is its requirement for B2B software providers to obtain licences. The government aimed to use these licences to improve channelisation by preventing licensed suppliers from working with black-market operators.

The committee said it agreed with the proposal to bring in B2B supplier licences.

“The committee welcomes the bill’s proposal that a licence requirement for software be introduced into the Gaming Act with the aim of excluding unlicensed gaming,” it said. “It is important to prevent unlicensed actors from operating in the Swedish market.”

The report from the culture committee is among the first major actions related to gambling taken by the new Swedish legislature following the 2022 election.

In the election, the centre-left coalition led by the Social Democratic Party lost its majority, being replaced by a new right-leaning coalition.

Following the election, BOS secretary-general Gustaf Hoffstedt said he was hopeful that the new government would be more friendly to the industry, particularly on matters such as bonuses. Currently, Swedish operators are only permitted to offer players one bonus, which is limited to a value of SEK100 and must only be granted on sign-up.

Following the committee’s input, the bill is now set to be considered by the legislature.

If it is approved and becomes law, the requirement for B2B supplier licences will come into force on 1 July 2023. Although the bill is not yet law, regulator Spelinspektionen is already taking steps to prepare for the new requirement, planning to open licence applications on 1 March.

The regulator is also set to hold an information session on the new law next month.

Other aspects of the bill that require more simple changes will come into effect from 1 January.