Spain’s Senate has passed a new law on gambling – which will introduce a higher focus on problem gambling prevention and further ad restrictions – after rejecting a number of amendments to the bill. 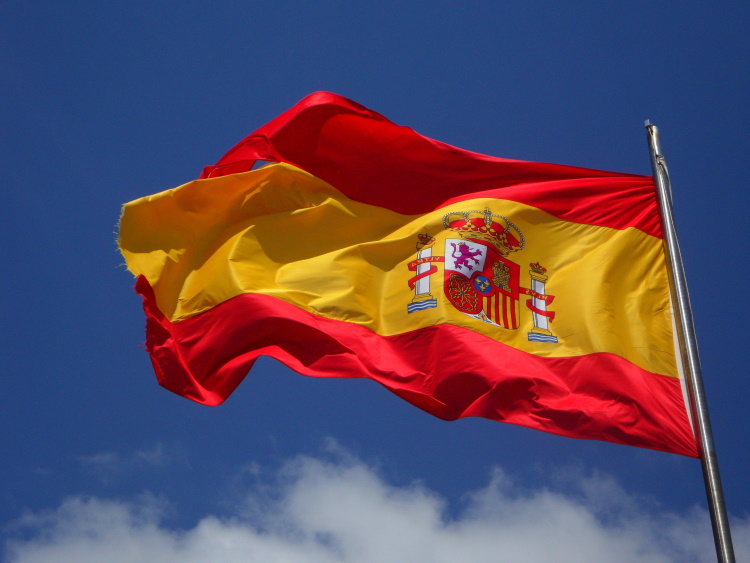 The bill was first introduced on 27 May this year. It was passed by Spain’s Chamber of Deputies on 22 September and then was sent to the Senate.

Spain brought in wide-reaching advertisement restrictions in November 2020. This meant that advertising could only be on television and radio between 1am and 5am, and that gambling sponsorships with football teams were banned. Ongoing deals were allowed to continue until the end of the season.

Many of these restrictions formed part of Spain’s initial response to the Covid-19 pandemic, when initial ad limits were put in place. Those restrictions were later lifted in June, but many were reintroduced in the November decree.

Now, the new bill looks to reintroduce more restrictions that were part of the temporary Covid-19 rules.

The bill emphasises social responsibility measures in advertising. Operators must not market their products as beneficial to social status, physical health, economic stability or mental health.

Advertisements must also not link gambling to personal or social success, use depictions of money or luxury goods or imply that family and friendships should be second to gambling.

The bill also outlines provisions regarding loot boxes and other digital assets. The Spanish government will develop guidelines to regulate the use of loot boxes, non-fungible tokens (NFTs) and other monetisation mechanics. This will cover advertising restrictions, communicating the correct information on these products to the consumer and security measures.

The bill will also introduce the Global Betting Market Research Service, a body that will process personal data to combat against fraud in Spain’s gambling sector. It will be managed by the Directorate General for the Regulation of Gambling (DGOJ).

The bill will officially become law one day after it is published in Spain’s Official State Gazette.