A number of sports teams in New South Wales have announced they will continue to opt out of gambling sponsorship deals in line with the Australian state’s "Reclaim the Game" initiative. 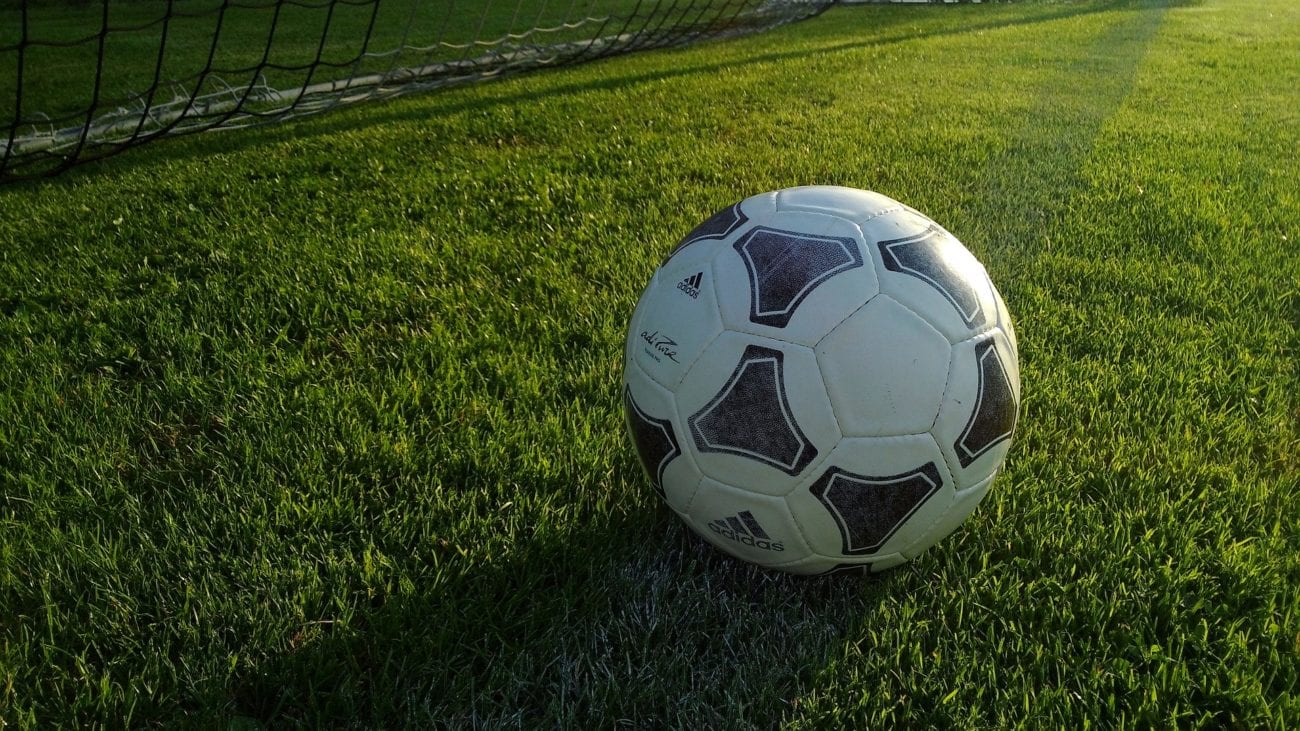 Australian A-League football clubs Western Sydney Wanderers FC and Macarthur FC, as well as Cricket NSW, will not enter into partnerships or commercial agreements with companies that have links to the gambling industry.

Launched last year, the scheme has attracted the backing of a number of leading sports teams and organisations in New South Wales.

“The extended partnerships are a strong show of faith in Reclaim the Game as sporting franchises realise the importance of rejecting sports betting advertising and promoting gambling awareness among their supporters,” chief executive of hospitality and racing for the NSW Office of Racing and Office of Responsible Gambling, Anthony Keon, said.

“We now have 14 teams from five codes turning down sports betting sponsorships and making gambling awareness and education an important part of their work.

“Research shows that almost 50% of 12–17-year-olds saw gambling advertising on television during sports and racing events on a weekly basis and almost one in three young people considered betting on sports to be normal.

“Reclaim the Game is about getting back to what sport is all about – watching, enjoying and cheering on your team without intrusive sports betting ads getting in the way.”

Western Sydney Wanderers, which was among the first to declare its support for the Reclaim the Game initiative, extended its backing by two seasons, and Macarthur FC by one season.

“It is important for us to have an impact beyond the field and together with Reclaim the Game we have brought awareness of the impact that sports betting can have in professional sport,” Western Sydney Wanderers chief executive Scott Hudson said.

“We are delighted that this partnership has now extended to our A-League Women’s team, and we look forward to continuing to build our relationship with Reclaim the Game over the next two years.”

Cricket NSW also extended its support of the scheme by a further two seasons. With this, sports betting advertising will be rejected at home games of the men’s and women’s Big Bash teams – the Sydney Sixers and Sydney Thunder – and also their state teams NSW Blues and NSW Breakers.

“Since joining forces with the Office of Responsible Gambling, Cricket NSW has made a meaningful contribution towards changing the community’s attitudes towards betting on sport,” Cricket NSW chief executive Lee Germon said.

“We’re proud to be able to continue to play an active part in educating children that gambling is not a part of sport, and that gambling on sport is a bad bet.

“Cricket NSW will continue to do all we can to counter the constant sports betting advertising and the adverse effect it has on young people – young men, in particular – and their families.”