Michelle Donelan is to remain as the secretary of state for Digital, Culture, Media and Sport (DCMS) under new prime minister Rishi Sunak. 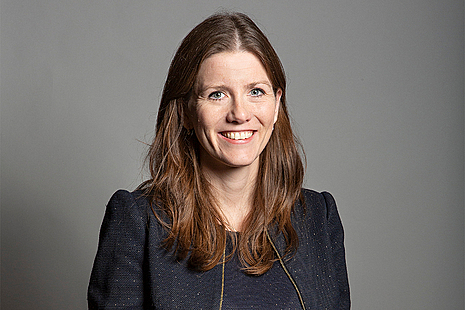 Donelan was appointed to the ministerial position last month by Sunak’s predecessor Liz Truss, replacing Nadine Dorris, who had served in the role since September 2021 under Boris Johnson.

Donelan was announced as one of a number of ministers who will keep their positions within the Cabinet Office, with others leaving their roles following the exit of Truss.

As secretary of state for DCMS, Donelan will continue to lead the government’s review into the 2005 Gambling Act.

In 2020, the government launched a review of the Gambling Act with an initial consultation that closed in March 2021. The next stage of this review is a white paper, though this has been repeatedly delayed due to personnel changes in government and at the Gambling Commission.

The paper was only weeks away from publication when Truss announced her resignation and, while it has not yet been announced when the document can be expected, yet another change in leadership will likely create further delays.