The Sports.com subsidiary of Lottery.com, has secured another new partnership by linking up with the Saudi Motorsport Company (SMC). 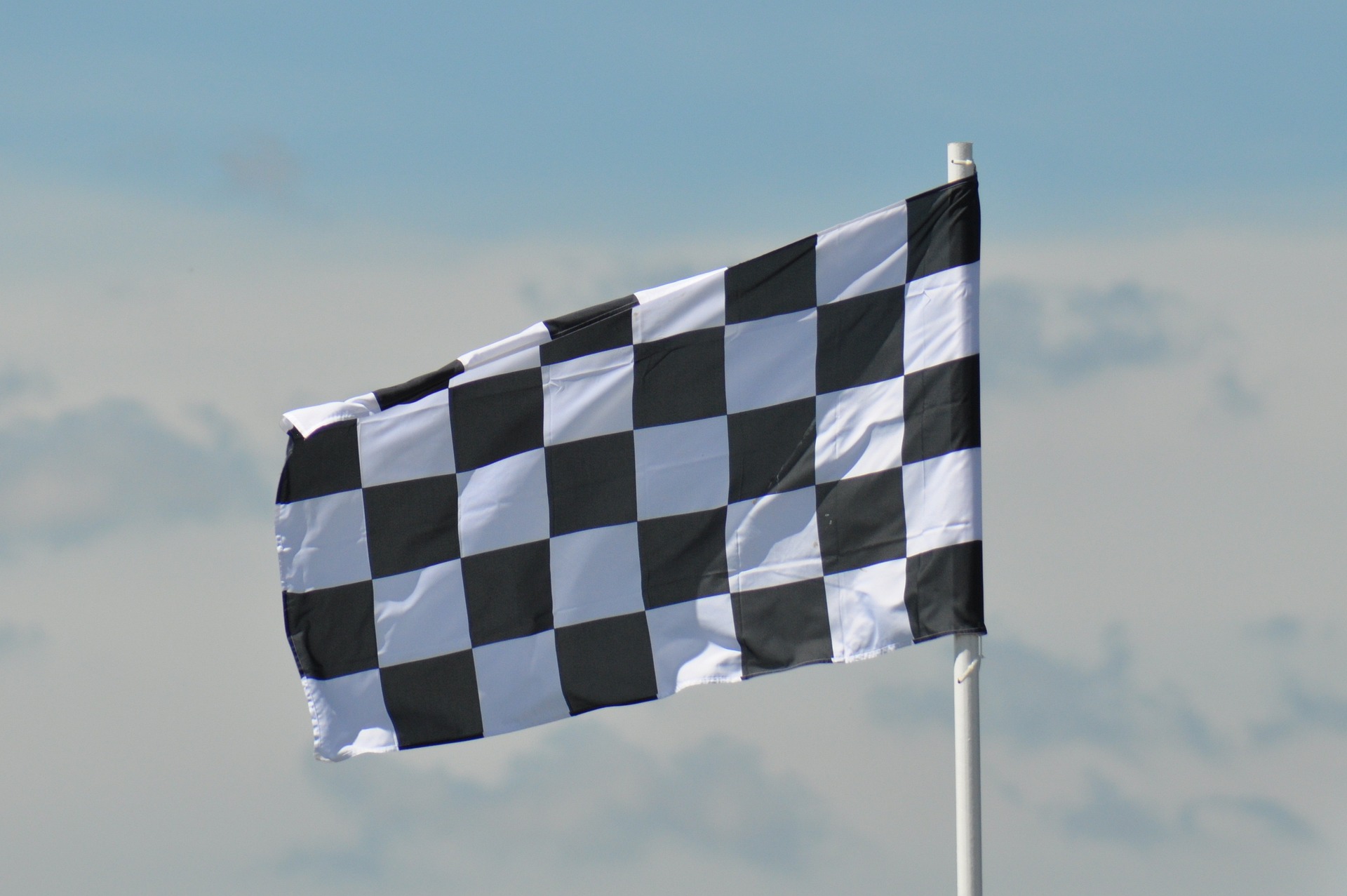 Under the agreement, Sports.com’s branding appeared on a range of surfaces during the recent FIA World Touring Car Cup event at the Jeddah Corniche Circuit in Jeddah, Saudi Arabia.

Sports.com said this placement of adverts set the foundation for the future establishment of a joint venture and content distribution partnership as part of the new strategic deal.

“Saudi Motorsport Company sees the potential to partner with our new platform, which we believe will revolutionise fan viewing and interaction within the fast‐changing sports entertainment industry, and we look forward to concluding further similar agreements around major sporting events with broadcasters and rights owners around the world,” Lottery.com chairman and Sports.com president Matthew McGahan said.

“We are therefore very pleased to have announced this partnership, which introduced the Sports.com brand, from Jeddah, to millions of viewers around the world.”

Sports.com is the newly established subsidiary of Lottery.com and last month also struck up a partnership with sports content provider Data Sports Group. The brand was only launched in November, as confirmed in an update to the US Securities and Exchange Commission.

The formation of Sports.com came towards what has been a turbulent year for Lottery.com. Much of the troubles began when, after sacking its president and CFO in July in response to non-compliance with state and federal laws, the business also found that its cash holdings were overstated by $30m.

Further struggles followed when it said it was not able to pay employee wages and admitted in an SEC filing that as of 29 July 2022 it owed $425,000 in outstanding pay.

Lottery.com recently attempted to obtain funding from Woodford Eurasia, a subsidiary of investment firm United International Holdings Netherlands BV, in an effort to improve the situation.

However, the investor demanded four of the five remaining members of the Lottery.com board resign as part of the terms of the loan. This led to two board members quitting in protest after claiming the company deliberately “thwarted” attempts to look into “red flags” raised regarding the new investor.

In November, Richard Kivel resigned as chairman of the business, saying it had become “impossible” to perform as an independent director as his efforts to turn round the fortunes of the business had been “aggressively obstructed”.

Shortly after, McGahan was announced as chairman and Sohail Quraeshi as chief executive on a full-time basis.

Quraeshi was brought in on an interim basis in October and had also been serving on the board of directors. He will now take on the role permanently.

McGahan joined Lottery.com as an independent director of its board in October.