iGB understands that the Gambling Act white paper is back on track to be published in the coming weeks, despite earlier concerns the document could be pushed back to next year or shelved entirely. 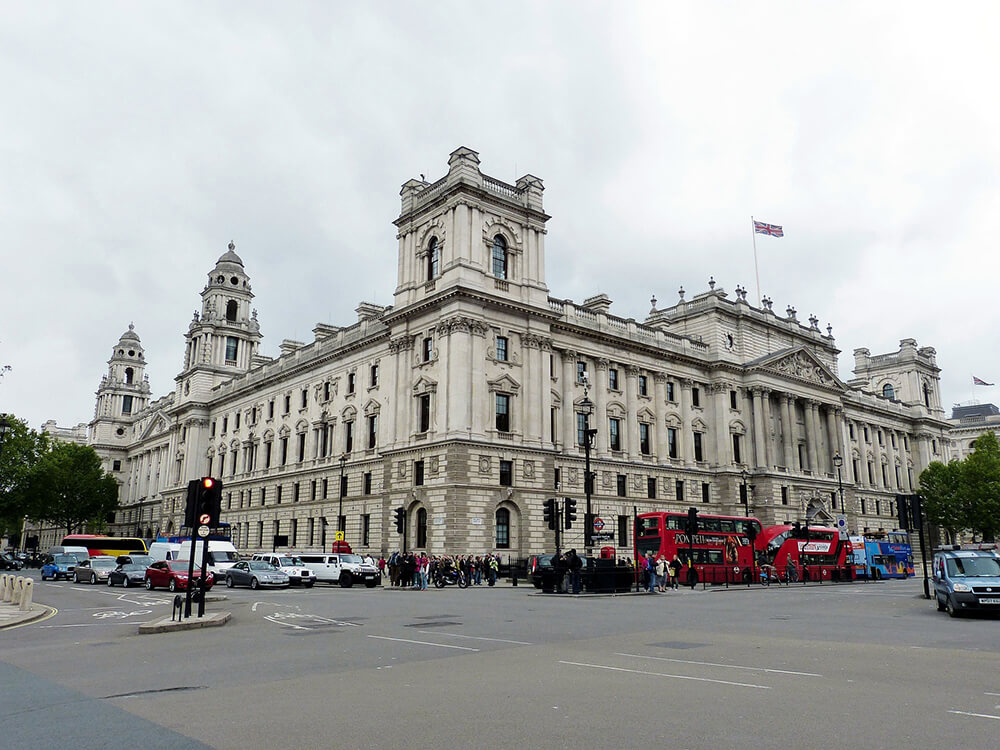 The white paper has now been anticipated for more than a year, following an initial consultation almost two years ago, which formed the first part of the wider Gambling Act review. However, it has been subject to numerous delays, many of which have been connected to personnel changes both in government and at the Gambling Commission.

The document appeared to be ready for publication in July, but its status was suddenly thrown into doubt by a string of government resignations, including that of the minister responsible for the review, Chris Philp. Soon after Philp stepped down, prime minister Boris Johnson announced he would also leave, which meant the document was pushed back until the new prime minister, Liz Truss, took charge.

With Truss in Downing Street, however, questions arose about the future of the document. An article in The Guardian claimed that a number of regulatory policies were set to be axed by the Truss government, and said it was “rumoured” that the Gambling Act Review would be among those. Analyst Dan Waugh warned that in the event this occurred, reforms be put in place by the Gambling Commission unilaterally.

Last week, a report in the Daily Mail claimed the review may be pushed back until 2023, citing comments from DCMS minister Michelle Donelan. Meanwhile, this week Betting and Gaming Council chief executive Michael Dugher – speaking at an industry event – said he expected the review this year, but offered a timeline of publication “by Christmas”.

However, iGB understands that the planned publication date of the Gambling Act white paper is significantly sooner than either of those options, with the release instead expected in the coming weeks. A source with knowledge of the situation also noted that the report of a delay until 2023 was “misleading”.

Reports earlier this year have also included details of policies that may be included in the review. A leaked early draft of the white paper included a £125 monthly soft cap on affordability – with harder checks for players losing £2,000 in three months.