Entain has announced the completion of its acquisition of Croatian gaming and sportsbook operator Sportsbook Group. 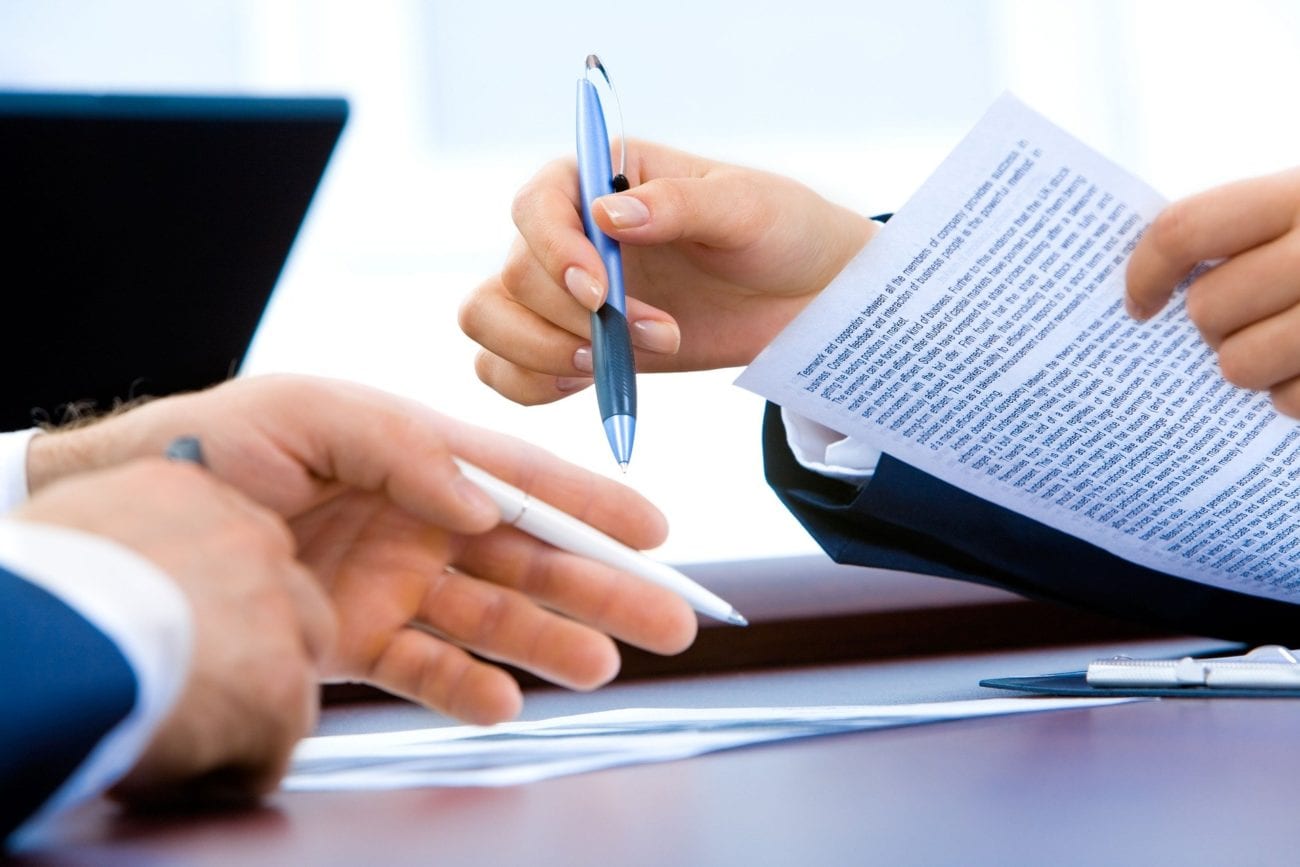 The gambling giant in August revealed it had reached a deal to purchase a 75% stake in the operator for €690m (£599m/$713m), in what it said would be the first of many acquisitions in Central and Eastern Europe (CEE).

Entain also stated it had entered into a partnership with EMMA Capital, an investment business operating in CEE, to establish Entain CEE as a regional and strategic platform to drive expansion in the wider CEE area.

The group estimated that the regulated betting and gaming market across the CEE region is worth approximately €5.0bn.

“We are very pleased to have completed the acquisition of SuperSport, which is the first by the newly created Entain CEE,” Entain chief executive Jette Nygaard-Anderson said. “SuperSport expands our operations into the highly attractive and regulated Croatian market, as well as establishing Entain CEE as a strategic growth platform into the wider region.

“We look forward to working with Radim Haluza [SuperSport’s chief executive] and the SuperSport team alongside EMMA Capital as we execute on this exciting opportunity.”

The purchase comes after it was announced this week that Entain had secured a number of new online gambling licences in Germany, including the first two permits in the country for internet poker.

Approved by the State Administrative Office of Saxony-Anhalt, Entain was issued a total of five licences, with two of these allowing Entain to operate online poker via its Bwin and Ladbrokes brands.

The other three licences will permit Bwin and Ladbrokes, as well as Sportingbet, to offer igaming throughout the country.