The Australian Communications and Media Authority (ACMA) has announced a new series of blocking orders for gambling websites deemed to be operating illegally in the country, including well-known crypto-betting site Cloudbet. 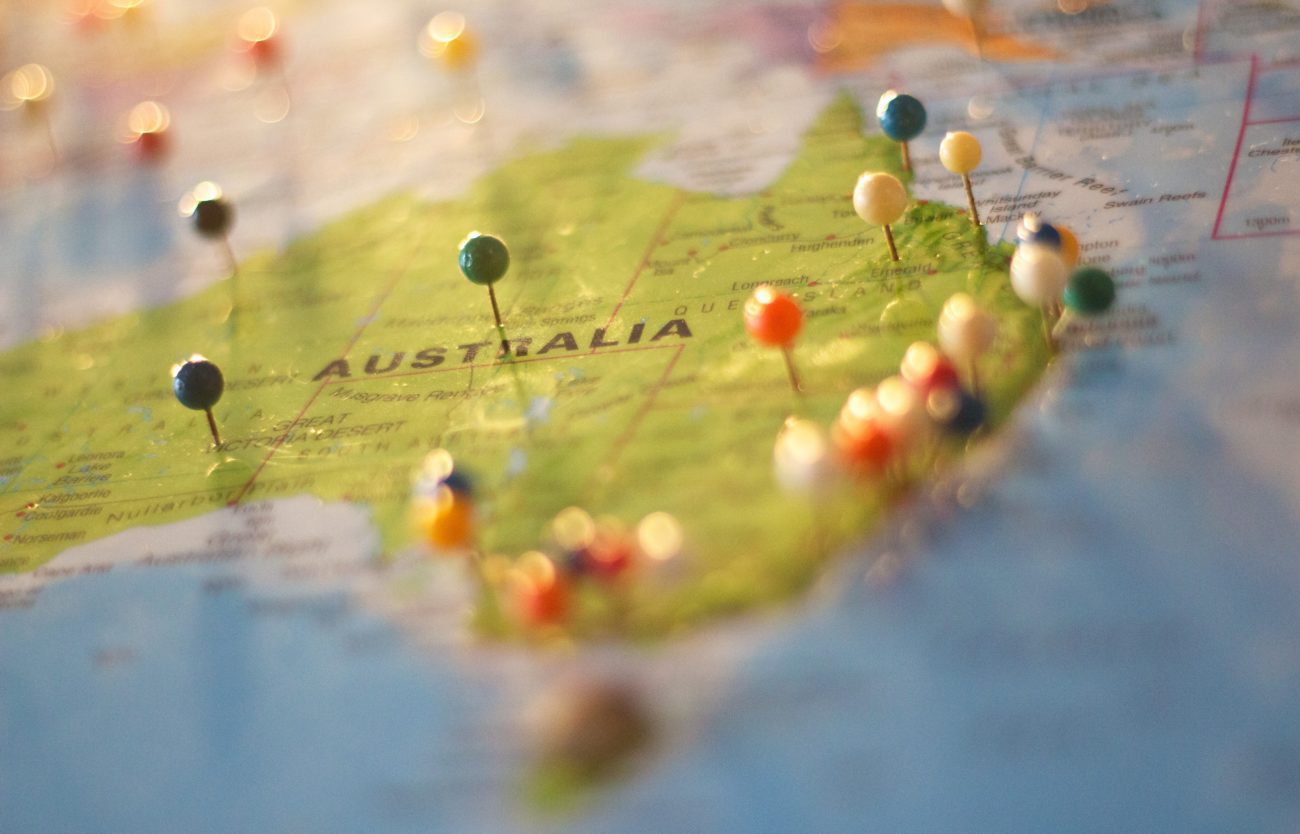 Cloudbet and Las Atlantis were among the brands identified by the ACMA, with Australian internet service providers (ISPs) being requested to block access to the sites.

According to the ACMA, the websites were operating in breach of the Interactive Gambling Act 2001, and as such were offering online gambling in Australia illegally.

Blocking requests from the ACMA, the first of which was issued in November 2019, have led to 619 illegal gambling and affiliate websites being blocked in the country.

In addition, more than 180 illegal services have pulled out of the Australian market since the ACMA began enforcing new illegal offshore gambling rules in 2017.

The latest round of blocking orders comes after the ACMA last month flagged a number of other sites for operating without the relevant approval.

In other Australian news this week, land-based resort operator Star Entertainment had its New South Wales licence suspended and ordered to pay a penalty of AUS$100m (£55.8m/€64.2m/US$63.1m) in response to failings in the Australian state.

An incomplete list of the misconduct included successful attempts to circumvent Chinese capital flight laws by deceptively reclassifying gambling spend as hotel expenses on China Union Pay (CUP) cards, lying to banking institutions regarding these payments and allowing an entity with likely links to organised crime to conduct cage operations in its casino.