Catena Media is soon to close its sale of AskGamblers, having moved forward with a prospective buyer, iGB understands. 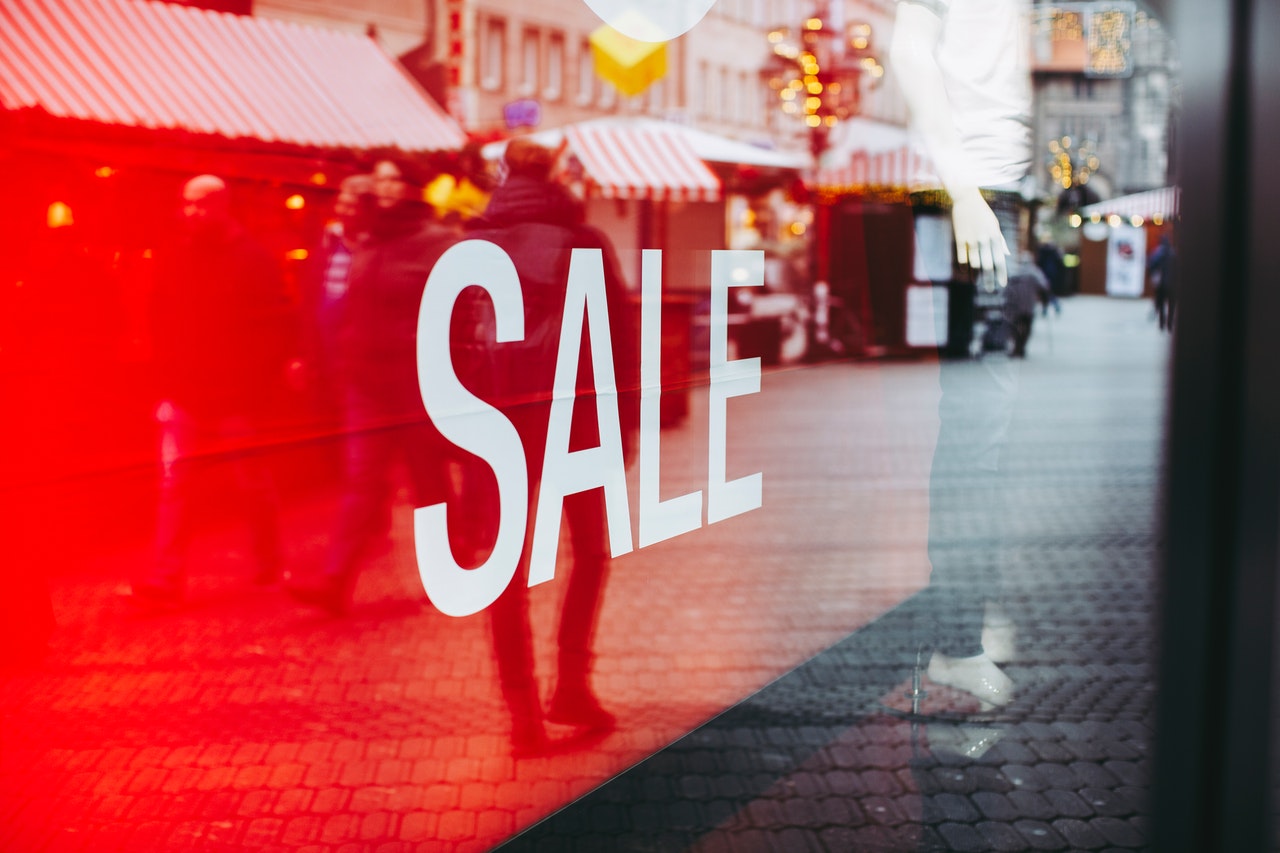 Catena launched a strategic review in May, saying parts of its financial trading division and the flagship AskGamblers brand would be put up for sale, among other assets.

It expanded the scope of the review in August, to consider divesting all its European betting and igaming assets. At that time it also began a consultation process for redundancies in the UK and Malta.

Earlier this week, alongside its Q3 results announcement, the super affiliate said the review was nearing completion. It has cut its European headcount by 25%, and no more redundancies are expected at present.

Multiple businesses expressed an interest in the AskGamblers assets and as a result an adviser has been brought in to facilitate a sale.

The process is advancing with one of the interested parties. While iGB understands a deal is close, none of the bidders are out of the running to acquire the assets. The purchase price is yet to be confirmed.

However iGB understands the sum paid for AskGamblers will be significantly below Catena’s original asking price and shareholders’ initial expectations.