Bookmaker Betfred has been announced as the main sponsor for next week’s World Heavyweight Championship boxing bout between Tyson Fury and Derek Chisora. 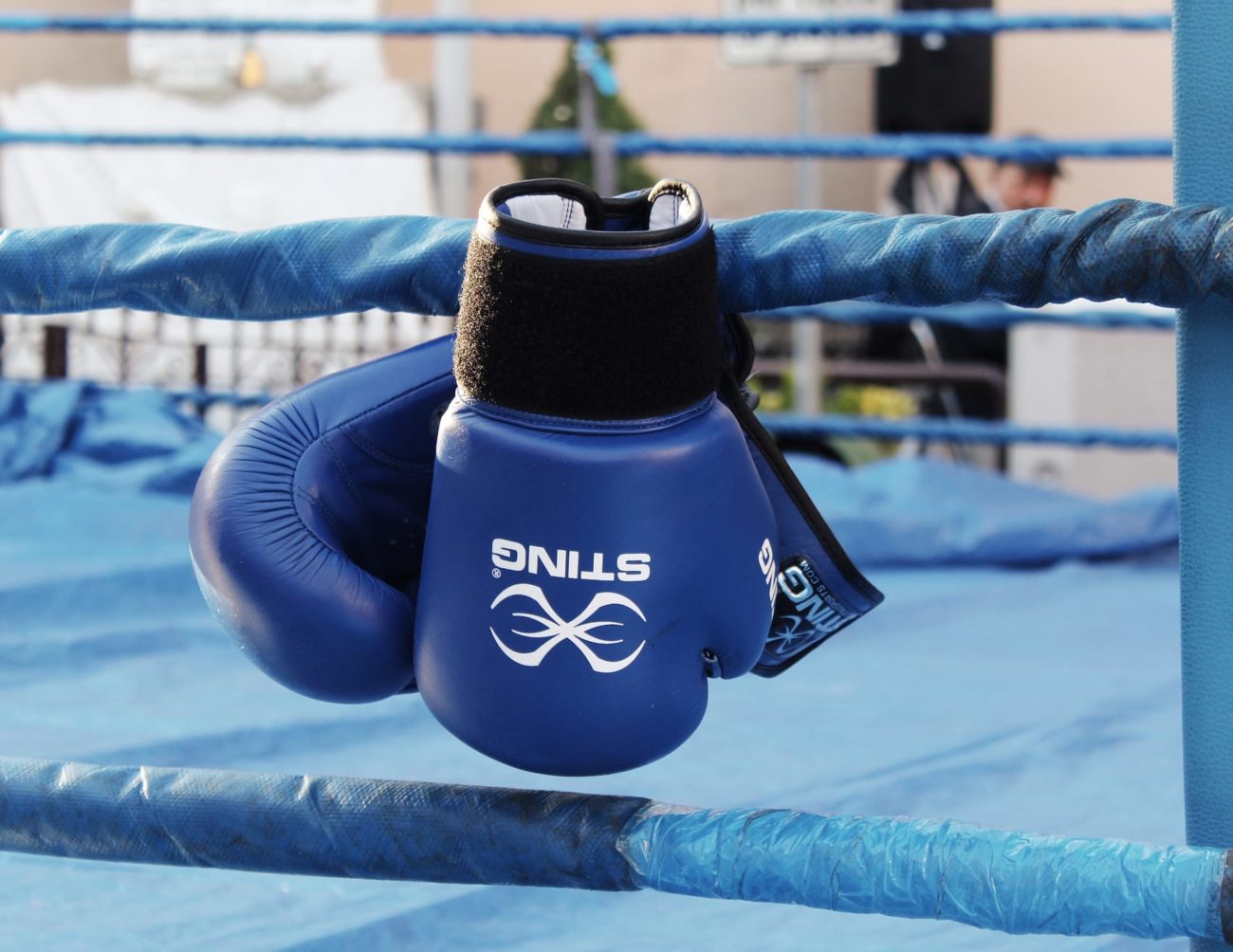 Under the agreement, Betfred branding will appear on a range of surfaces during the fight, which will take place at the Tottenham Hotspur Stadium on 3 December.

More than 60,000 fans are expected to be in attendance for the fight, during which Fury will defend his titles against Chisora.

“I am delighted to be title sponsor of this WBC World Heavyweight Championship fight,” Betfred founder Fred Done said.

“It is the heavyweight division that really captures the attention of both the public and punters alike and I am really looking forward to another great battle between Fury and Chisora at the fantastic Tottenham Hotspur Stadium.”

The fight will be Fury’s first since he successfully defended the titles against Dillian Whyte at London’s Wembley Stadium earlier this year.