Live data supplier Bayes Esports is to expand into the US after securing new sports betting supplier licences in New Jersey and Colorado. 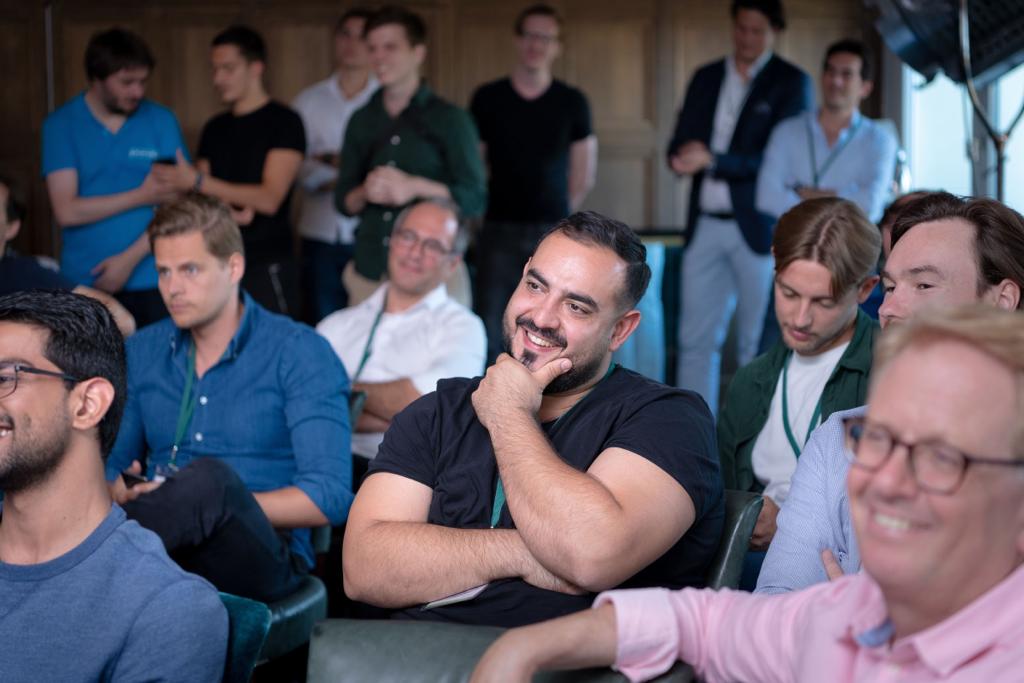 The launch will establish Bayes as the country’s first registered supplier to leverage official esports live data directly from a game publisher delivering this to online gambling operators.

To support the venture, Bayes has expanded its existing partnership with Bet365, with the two companies to jointly deliver new esports betting products in both New Jersey and Colorado.

In addition, Bayes said it would continue to work with regulators and lawmakers in other states across the US, including in Nevada, to introduce new laws legalising betting on esports.

“Now, just a couple of months later, we have kept our promise. The betting market in the US is changing and while it is still lagging behind its European counterpart, it without a doubt will be one of the biggest and most relevant markets in the near future.

“Out of all the states, New Jersey and Colorado happened to be the most progressive and open to innovation, but we expect others to follow suit very shortly.”

Meanwhile, Bayes has entered into a partnership with games publisher Krafton to further expand its range of esports data. The deal will cover official data from popular game title “PUBG: Battlegrounds”.

Bayes also has exclusive partnerships in place with Riot Games for League of Legends, ESL Gaming, Dreamhack, BTS and OGA.

“We aim to support Krafton in laying the groundwork to streamline data access for its global community and scale their official data offering both for esports and community use cases,” Mirzaee said. “That will include enabling a broad variety of digital applications, including live and historic game data access, statistics and data visualisations and many more.

“Our main objective is always the enhancement of community engagement while driving for the integrity of the esports in particular.”

Bayes also recently announced a series of new appointments within its management team.

Christopher Bohlmann joined as director of growth and finance, while André Schneider was also brought in as Bayes’ new senior director of people operations.