A UK government minister says the government’s white paper on gambling reform is being “finalised”, and hinted that a single customer view and affordability checks will be included. 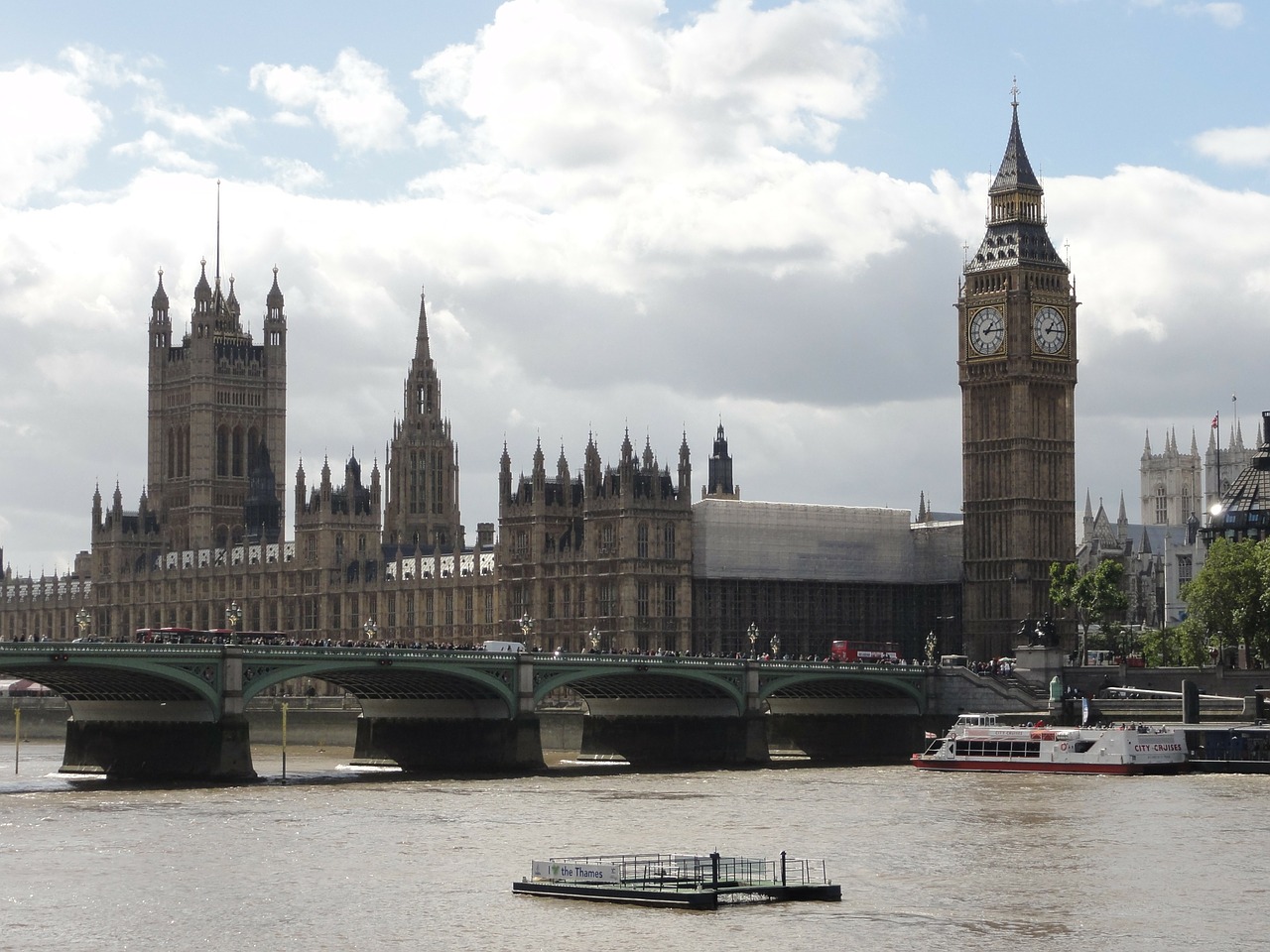 Nigel Huddleston – the Parliamentary Undersecretary for Digital, Culture, Media and Sport, who also previously oversaw the gambling brief that is now the responsibility of Chris Philp – addressed MPs after a Westminster Hall debate led by Carolyn Harris on gambling-related harm.

Harris – who represents Swansea East and is the chair of the All-Party Parliamentary Group on Gambling-Related Harm (APPG) – said that a number of areas of British gambling laws were in “urgent need” of reform. She added that she hoped to see these addressed in the white paper that forms part of the Gambling Act Review.

In response, Huddleston said the government was just putting finishing touches on the white paper.

“I cannot pre-announce what will be published in the white paper […] but we are in the process of finalising it,” he said.

Among the issues Harris raised was that of affordability checks. She said that mandatory checks from a central body should be put in place.

“Most importantly, the case for a centralised and independent affordability assessment is overwhelming,” Harris said. “Putting a limit of £100 a month on net deposits is a sensible, proportionate and, more importantly, evidence-based position, especially when we consider that the average level of disposable income in Britain is £450 a month, and that 73% of slot players and 85% of non-slot players lose £50 or less a month.”

Newcastle-under-Lyme MP Aaron Bell noted that currently operators do not have access to enough information to conduct comprehensive affordability checks, and asked Huddleston if he would support operators gaining access to “more granular information”.

In response, Huddleston said that Bell made “a key point about the responsibility and role of the financial services sector in the review”, suggesting support for the single-customer view where operators can see the full spending data for each of their customers.

Huddleston added that the single-customer view was “increasingly necessary given that the average online gambler now has three accounts, and those with a gambling disorder typically have far more”.

In addition, he said that he had received concerns from the horse racing industry about the checks, and promised that any checks in place would be “proportionate”, suggesting a rate that may be higher than £100 per month.

“The main area of concern from the horse racing industry is the affordability checks. As I said, these are important, but they must also be proportionate, and we are carefully considering the impact of all our proposals.”

Harris went on to argue for operators paying a statutory levy towards research, education and treatment, claiming the current voluntary system had not produced satisfactory results.

Huddleston responded that the government would always consider the option of a statutory levy if it determines the current system was indeed ineffective, and promised more clarity in the white paper.

“We have also been clear for a number of years that, should the existing system of taxation and voluntary contributions fail to deliver what was needed, we would look at a number of options for reform, including a statutory levy, and we will set out our conclusions in the white paper,” he explained.

Harris also devoted much of her time in the debate to gambling advertising. She said that the industry’s “whistle-to-whistle ban” – in which ads cannot be broadcast during pre-watershed live sports events – was “not worth the paper it was written on”. Instead she called for a full ban on gambling ads.

Huddleston took a more balanced approach. He noted that “advertising can help licensed gambling operators differentiate themselves from the black market” and that “it also provides financial support for broadcasters and sport”. However, he added that “operators must advertise responsibly” and said the government was “committed to tackling aggressive practices”.

Huddleston also added that The Committee for Advertising Practice was set to “tighten” advertising rules, and would soon publish more detail in this area.