SKS365-owned payment provider PlanetPay365 has entered into a partnership with Italian Serie A football club AS Roma. 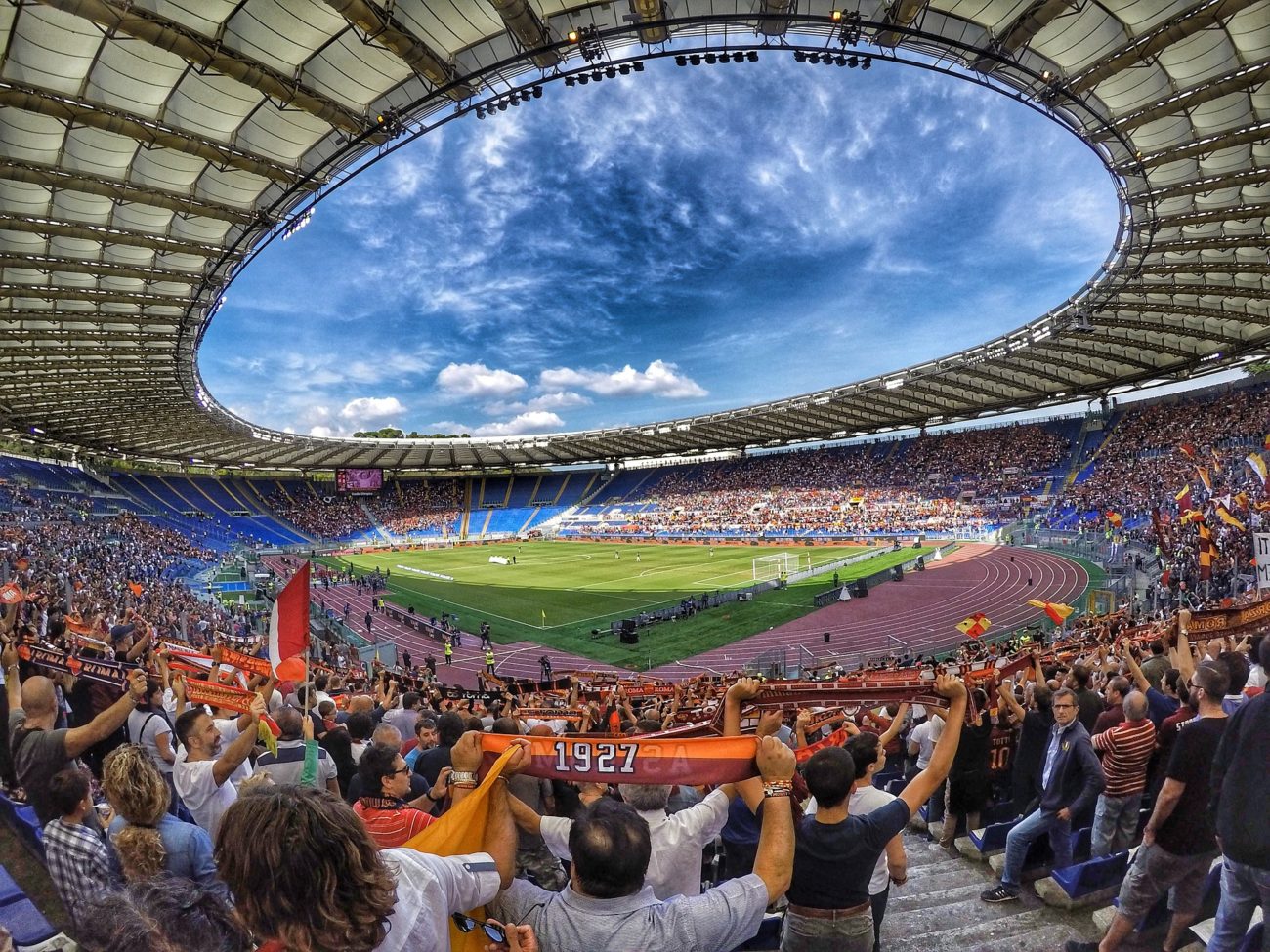 The deal will cover the 2021-22 season and see PlanetPay365 become an official partner of the team.

The provider will also work with AS Roma on a range of joint digital campaigns that will run across the club’s official online channels.

AS Roma, managed by former Chelsea, Manchester United and Real Madrid boss Jose Mourinho, currently sit fifth in the 2021-22 Serie A with 22 points from 13 games.

The partnership with payment provider PlanetPay365, rather than parent company SKS365, means the deal is in line with Italy’s Dignity Decree. Introduced in 2019, it bans all gambling advertising.

Clubs are still able to partner with overseas operators for deals targeting markets abroad, while the deal with PlanetPay365 is not specific to gambling, meaning it does not breach regulations.

Such exceptions have allowed other clubs to agree deals, including Inter Milan agreeing an Asia-facing deal with AYX, ACF Fiorentina partnering with Olympic Entertainment Group subsidiary OlyBet in other European markets outside Italy, and AC Milan’s Africa-focused deal with Premier Bet.

AS Roma in March announced a new partnership with LeoVegas.News, a sports site venture from online casino LeoVegas. As LeoVegas.news is not a gambling site, it does not fall under the banned deals set out in the Dignity Decree.

PlanetPay365 also previously partnered with Serie A team Torino FC, through which the provider also benefitted from a presence inside the club’s ground and on its official television channel.

AS Roma, managed by former Chelsea, Manchester United and Real Madrid boss Jose Mourinho, currently sit fifth in the 2021-22 Serie A with 22 points from 13 games.