The PointsBet Canada division of PointsBet has entered into a partnership with Ontario-based Canadian Football League (CFL) team the Ottawa Redblacks ahead of its launch in the province’s regulated online gambling market. 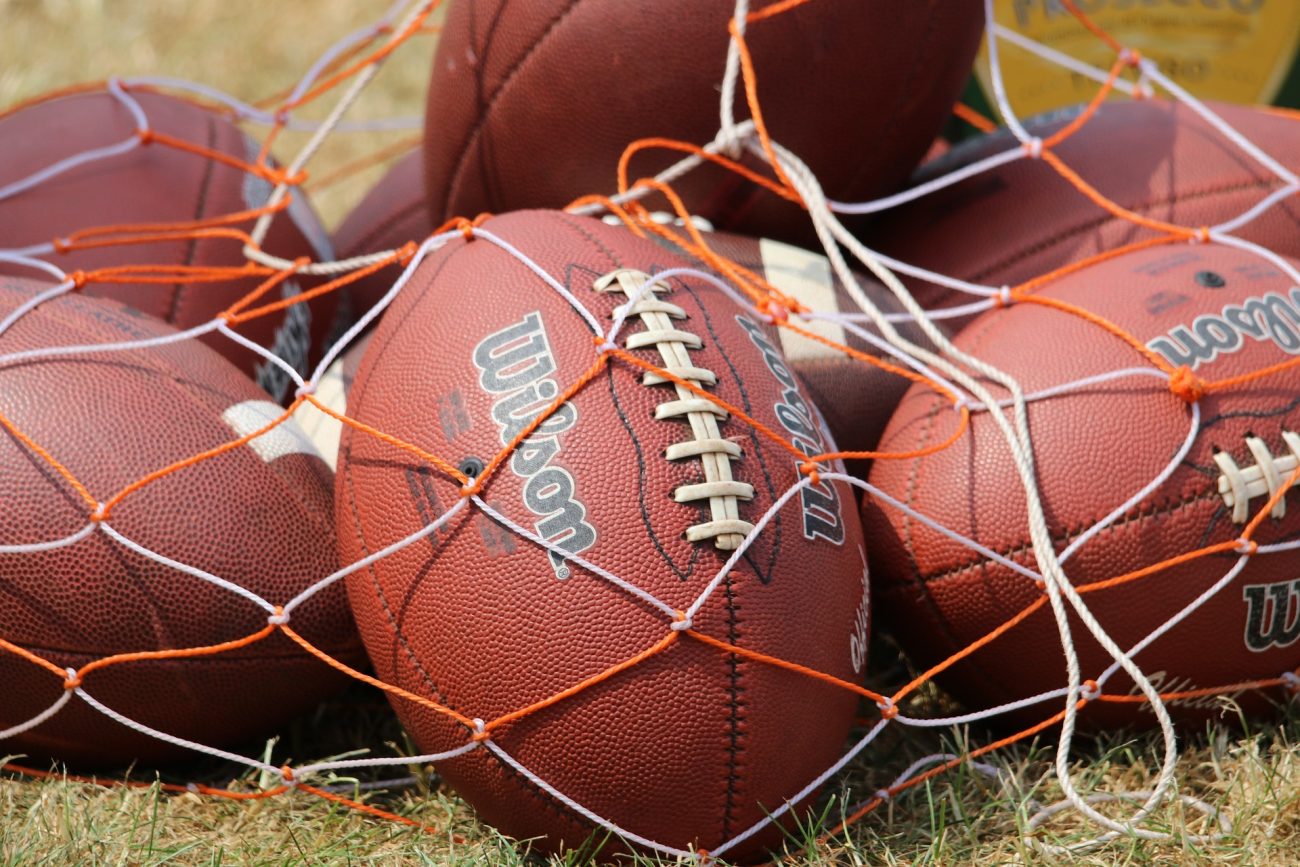 Under the deal, the PointsBet Canada logo will feature on all Redblacks jerseys during the 2022 CFL season, which is due to begin on June 9, while prominent branding will also appear throughout the team’s TD Place stadium.

The partnership comes after PointsBet secured approval to launch in the newly regulated Ontario online gambling market, which is due to open on April 4.

PointsBet will go live alongside a host of other licensed operators such as Bet365, FanDuel, Unibet and the Ontario Lottery and Gaming Corporation.

“It is hard to imagine anything more Canadian than the Canadian Football League (CFL) in Ottawa,” PointsBet Canada chief executive Scott Vanderwel said. “We are excited to be working with one of the premier franchises in the CFL and can’t wait to bring a new, unrivalled form of entertainment to Redblacks fans.”

Mark Goudie, president and chief executive of Ottawa Sports and Entertainment Group, which owns the Redblacks, added: “We proudly wave the Canadian and CFL flag in the Nation’s Capital and it was important to us that that this partnership be with a Canadian operator who not only knows the City of Ottawa, but also loves the CFL and appreciates our Redblacks fans and the passion they have for our team and our league.

“We proudly welcome PointsBet Canada to RNation and look forward to an exciting, innovative relationship and an exceptional game experience in the PointsBet Sideline Club.”