Catena Media has expanded its strategic review, which will now cover its entire European online betting and casino business, and said it will begin the consultation process for redundancies in the UK and Malta. 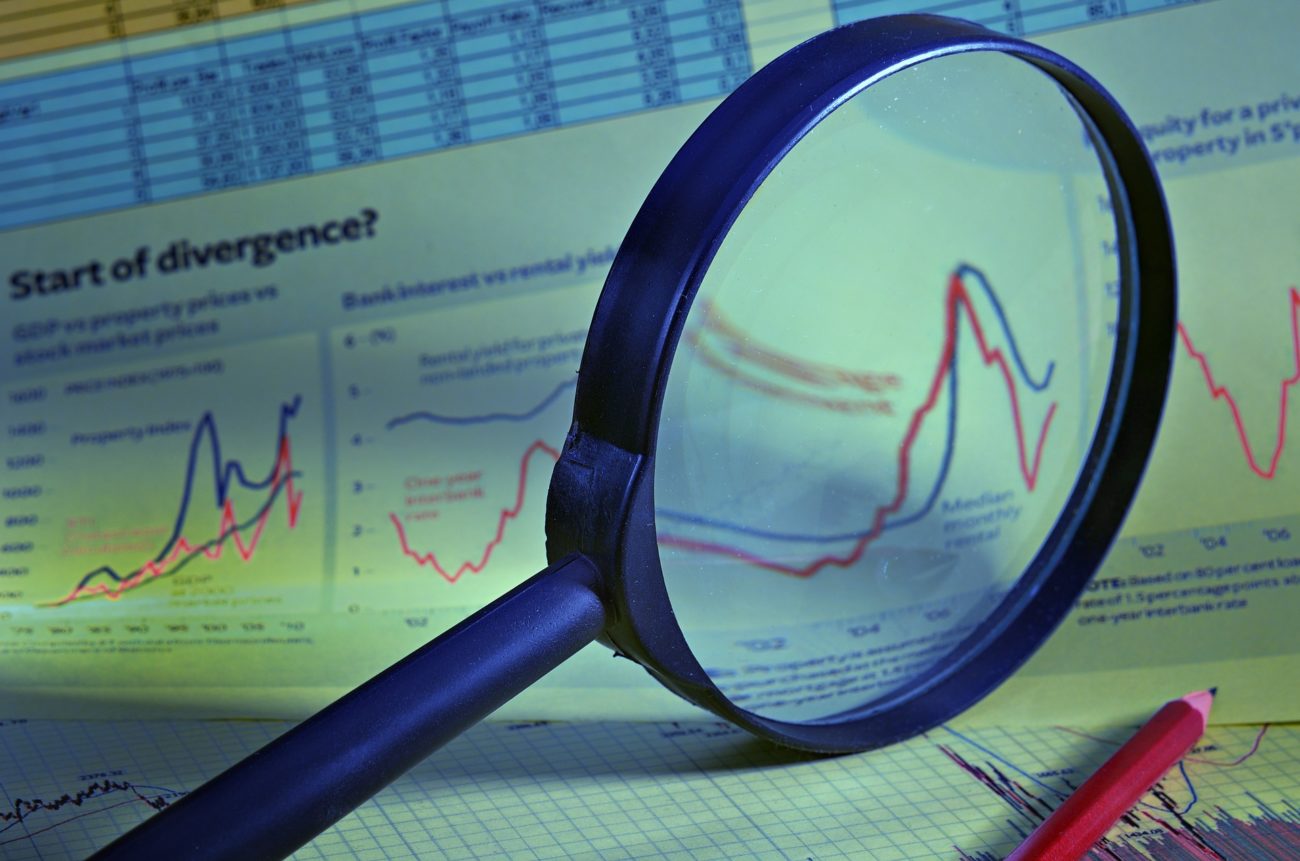 Catena had initiated a review of certain segments including its flagship brand AskGamblers as well as its financial trading segment in May, in which it would look into the potential benefits of selling off the divisions.

Now, though, it has announced that the review will also cover all of its remaining European gambling assets.

These businesses, it said, had “faced challenges in recent years”, mostly related to regulations in markets such as the UK, Netherlands, Germany and Sweden, the latter three of which implemented plans to regulate online casino nationwide in recent years.

“The expanded strategic review seeks to identify efficiencies in Catena Media’s European operations and to increase the group’s focus on higher margin opportunities within the region,” Catena said. “The intention is to free up resources to capitalise on growth opportunities in the fast-growing North American business and in the Asia-Pacific and Latin American regions, thus creating maximum value for the company and its shareholders going forward.”

As part of the review, the business has already entered into a consultation process related to redundancies in the UK and Malta.

The business aims to save €5m per year through actions taken following the review, and expects to provide an update on its results in September.