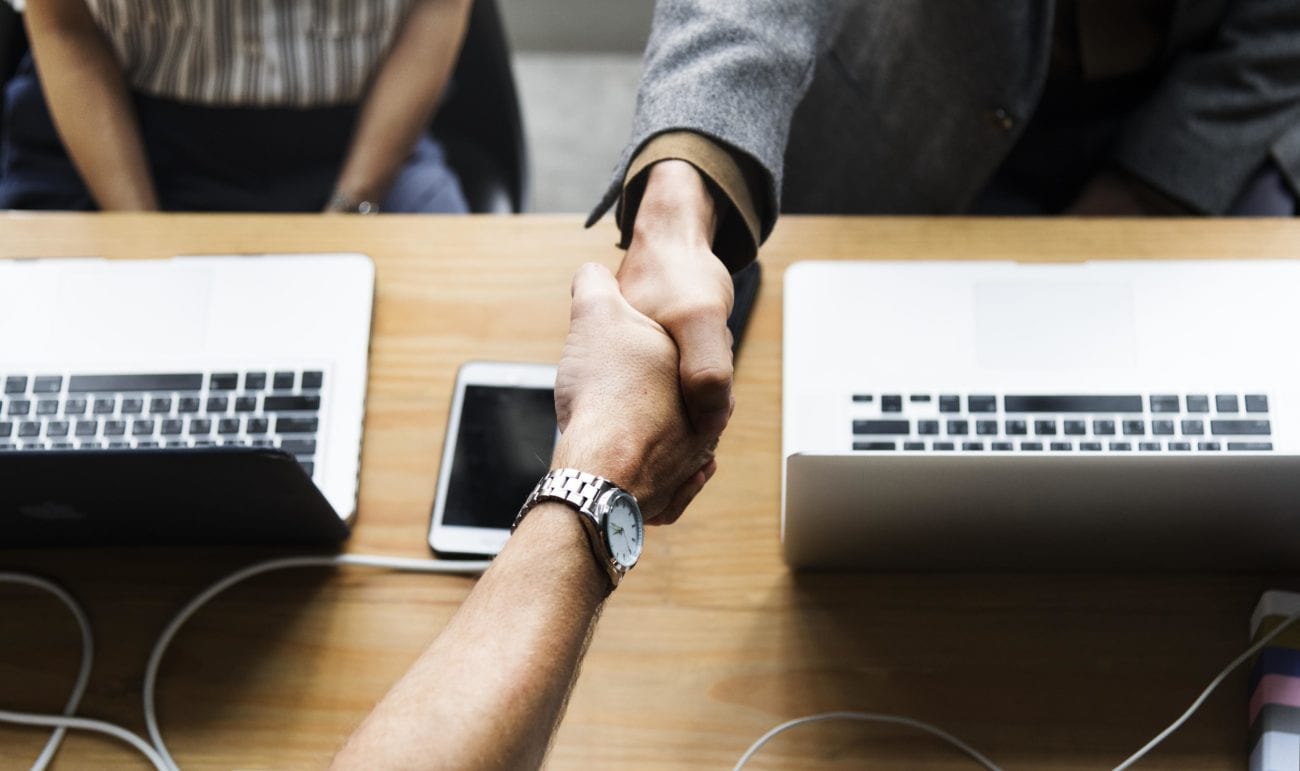 In her new position, Fitton will be tasked with driving sustainable growth with the aim to strengthen operational effectiveness, streamline processes and improve efficiency on platform delivery.

Fitton has served as director of managed services GIG since joining the business in 2019. In this role, she was responsible for overseeing the operations, CRM and media managed services teams.

Prior to joining GIG, Fitton spent over three years at Betsafe, first as its head of casino and later managing director.

Fitton has also had spells with NetEnt, GVC Group (now Entain) and Sportingbet

“I’ve been incredibly lucky to work with some great people here at GiG for the last 2 and half years and build our successful managed services vertical,” Fitton said. “I’m now looking forward to taking on the new COO role and further developing GiG and rolling out our key strategic plans for 2022.”

GIG said the appointment also forms part of GiG’s wider strategic drive to strengthen its overall business processes. This will also include a series of additional internal department changes, with to be announced in the coming weeks, as well as appointments for director of managed services, director of operations and director of delivery.

“I am very happy to announce the promotion of Nicola to COO. Nicola has been with GiG for over two and a half years and within that time has played a key role in GiG’s success and growth of our partners,”  GiG’s chief commercial officer and managing director of platform, Ben Clemes, said

“This promotion demonstrates the continued maturity of the Platform unit at GiG, and focus on the onboarding and continued delivery to our partners both new and existing. I wish Nicola all the success in her role of COO.”