Content provider and aggregation platform Relax Gaming has joined forces with Wildz Casino for a major promotion in which millions of euros in free spins will be on offer to players. 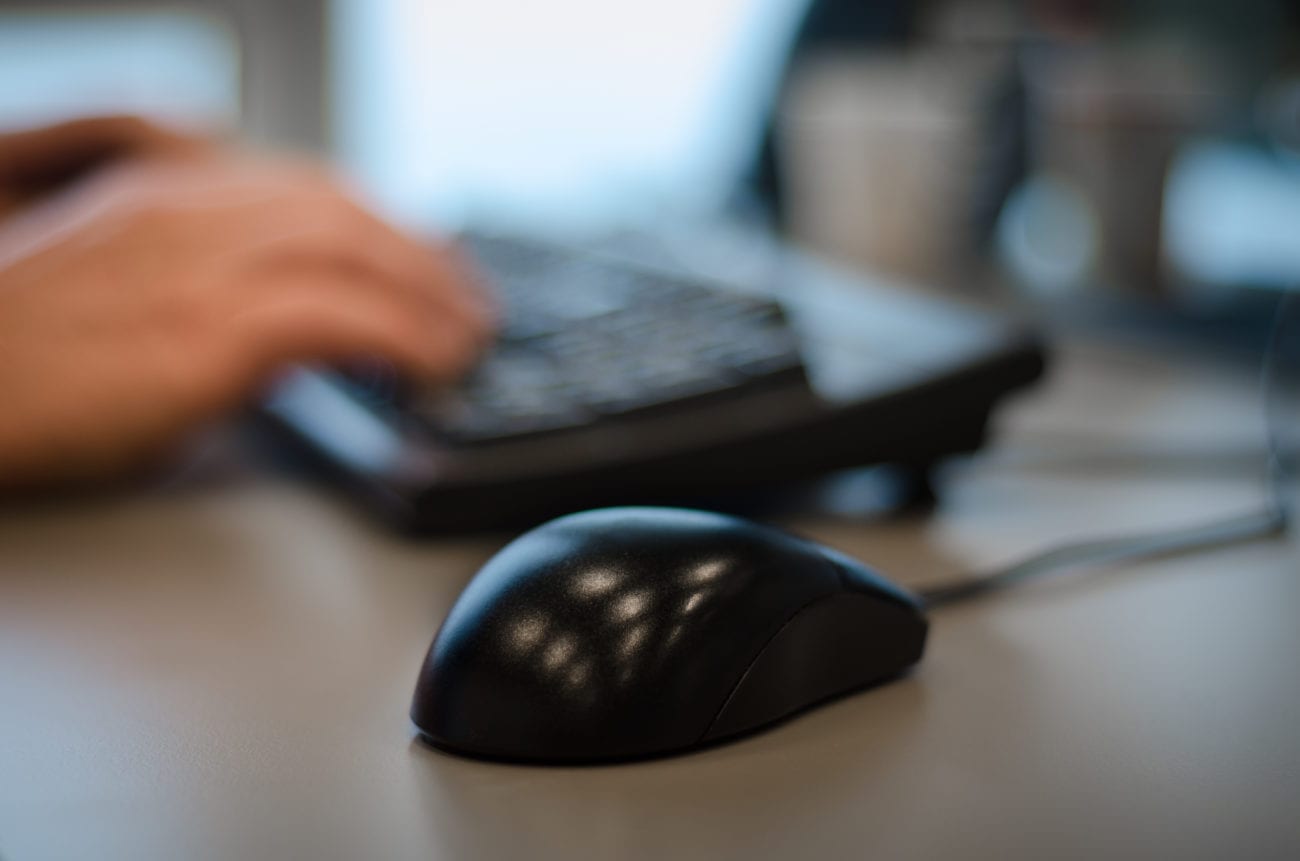 Due to begin on 1 March, the promotion will focus on the ‘Temple Tumble’ slot and run for a period of six months.

Temple Tumble is the first in a series of three Tumble games and forms part of the Wildz Spinback rewards programme.

The Spinback feature is exclusive to Wildz, the flagship online casino brand of Rootz, and automatically credits players with one free spin for every five consecutive spins that do not produce a win.

Spinback is part of a wider rewards system that allows customers to progress through levels as they place wagers on games, awarding free spins with each new stage reached.

“Temple Tumble is more than a year old but continues to perform and pull in players due to its stickiness and extensive popularity, making it the perfect game for Wildz’s innovative Spinback rewards programme, Relax Gaming’s chief commercial officer Daniel Eskola said.

“This collaboration with Wildz will further boost the game’s appeal with new players to the benefit of both parties and underlines our focus in recent months on developing our promotional offering with operator partners.”

Rootz chief executive Lasse Rantala added: “Temple Tumble has been one of our most-played slots since launching last year so including the game in the Spinback promotion was an obvious move. We have no doubt that the game will become an even bigger hit with both existing and new customers.

“The loyalty programme has achieved significant results in bringing additional layers of excitement to the games we know our players love and we look forward to seeing engagement further increase following the Temple Tumble promotion.”